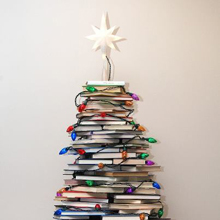 26 members get through a lot of books. What have been our favourites this year? Whether you need a last-minute Christmas present idea, or you’re just looking for new books for next year, here are some of our writers with their best reads of 2012. You’ll find a couple of books are recommended by more than one 26er. That means you have to read them. 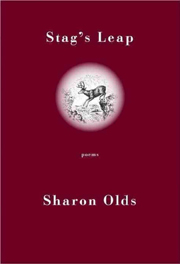 I’ll stick with poetry because these have stood out for me this year. Jacob Sam-La Rose’s Breaking Silence is as good on the page as in Jacob’s brilliant performance at Wordstock. Sharon Old’s Stag’s Leap is a series of poems about her marriage break-up that’s as raw as steak tartare, and takes your breath away at times for its honesty. And my third choice is 26 Treasures, my favourite 26 book, containing sestudes by over a hundred of our writers, beautifully designed by 26 member Sam Gray. 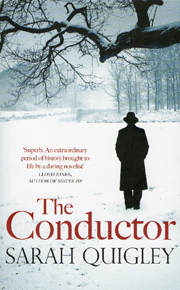 Three great reads: The Conductor by Sarah Quigley, Hope: a tragedy by Shalom Auslander, and The Invisible Bridge by Julie Orringer.

Embassytown by China Mieville – finally the book where his fantastic ideas all come together in a coherent whole. HHhH by Laurent Binent, the book that redefines the historical fiction genre. And Cobralingus by Jeff Noon, a stunning conceptual visual book about language and its mutations. Trouble is, it’s now out of print, and I came by a copy on eBay. So if it’s for your Christmas stockings, then I’ll have to replace Cobralingus with House Of Leaves by Mark Danielewski, a conceptual, visual novel, a bravura work of art. 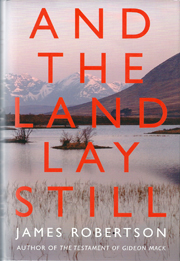 Rivers of London by Ben Aaronovitch, And The Land Lay Still by James Robertson, and The Missing Shade of Blue by Jennie Erdal.

One book stands above all others for me: Hilary Mantel’s Bring Up The Bodies. Pacier and better than Wolf Hall. 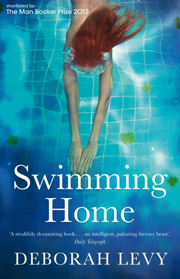 Swimming Home, Deborah Levy’s Booker-shortlisted novel, published by And Other Stories. The BBC International Short Story Award 2012 – the 10 shortlisted stories published by Comma Press – some really stunningly good work. Hawthorn and Child by Keith Ridgway, published by Granta – a novel or a series of linked stories about two London detectives. 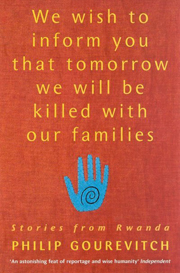 My three favourite books of the year are: We Wish to Inform You That Tomorrow We Will be Killed with Our Families, by Philip Gourevitch, Out of Africa by Karen Blixen, and The Life and Times of Michael K, by J.M. Coetzee. 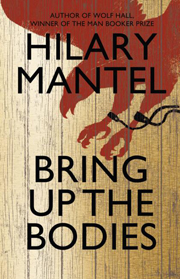 The Song of Achilles by Madeline Miller – haunting, beautiful and mesmeric, gloriously crafted and incredibly moving. Bring Up The Bodies by Hilary Mantel – her pen has been possessed by Thomas Cromwell. And The Penguin Anthology of 20th Century American Poetry edited by Rita Dove – this year I fell in love with William Carlos Williams, Frank O’Hara and John Ashbery. 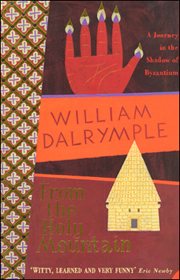 I haven’t read this yet, but have asked Father Christmas to supply it (really looking forward to reading it): The Old Ways: A Journey on Foot by Robert Macfarlane. Macfarlane is a wonderfully poetic prose writer with a superb sense of place. This is about ancient pathways that people have walked for millennia – thus a perfect subject for reflection at the end of the old year and the start of the new. A great favourite of mine: Love and War in the Appennines by Eric Newby – nail-biting tension and heroism in the great travel writer’s true account of his attempt to escape the Nazis when Italy fell. Apologies for picking three travel-related books, but I had to include this one, which I read in the first place because it was a 26 recommendation:

From the Holy Mountain by William Dalrymple. While the impact of the Arab Spring continues to rumble on, you’ve got to travel with Dalrymple on his journey through the Middle East, in search of the last Christian communities. He’s a terrific companion, very well-informed and always captivating.

Best British Short Stories 2012, edited by Nicholas Royle and published by Salt, Hitting Trees with Sticks by Jane Rogers, and The Incomers by Moira McPartlin.

Rules of Civility by Amor Towles, On a Day Like This by Peter Stamm, and Shelley: The Pursuit by Richard Holmes. 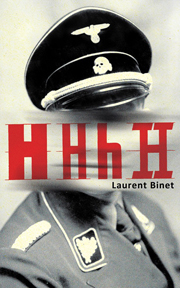 HHhH by Laurent Binet – an astounding and important historical novel based on the life and death of Himmler, it would also feature in my three books of the decade. Art of Fielding by Chad Harbach – a wonderful coming of age novel set in an American college. Don’t be put off by the fact that the hero is a young baseball star, it’s a novel that anyone could love. And, Just My Type by Simon Garfield. Entertaining and informative history of fonts (out of homage I’ve typed this in Bookman Old Style, I’ll be interested to see if it’s survived into the newsletter.)