On the train from Doncaster to London I felt quite nervous about taking part in Wordography. It was my first 26 outing and I didn’t know what – or who – to expect.

My nerves were soon settled when I spotted Neil Baker in the National Theatre cafe (admittedly I’d looked at his picture on LinkedIn beforehand to make finding him a little easier). 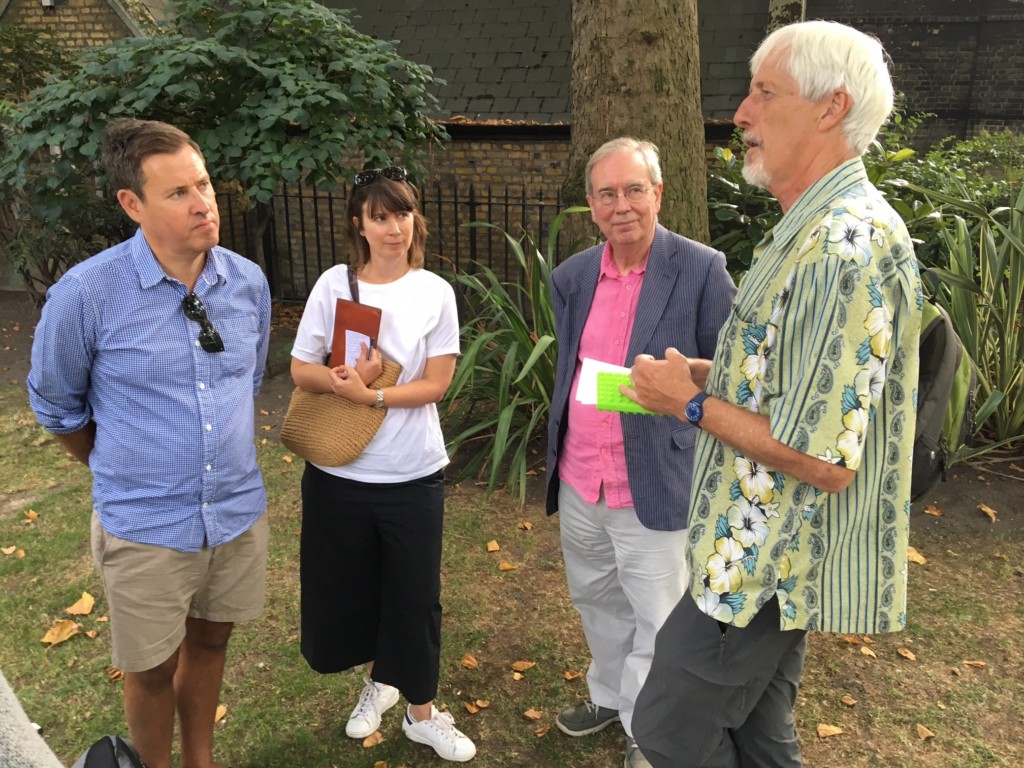 When our group of seven gathered, Neil told us that Wordography was about capturing moments with words, just as you capture moments with a camera. We had to consider if we were capturing the whole scene or focusing on a single thing; if we were going to grab an image quickly or slow it down a little (like changing the shutter speed on a camera); or if we would be highly sensitive and take into account what we could hear, touch, smell and feel, or limit our words to what we could see (like adjusting the ISO on your camera).

Then he asked: “Who here would call themselves a writer?”

Oddly, I’d never really asked myself this, let alone actually felt like one. There was a mixed response from the group, perhaps you’ve felt the awkwardness of this label at some point too? 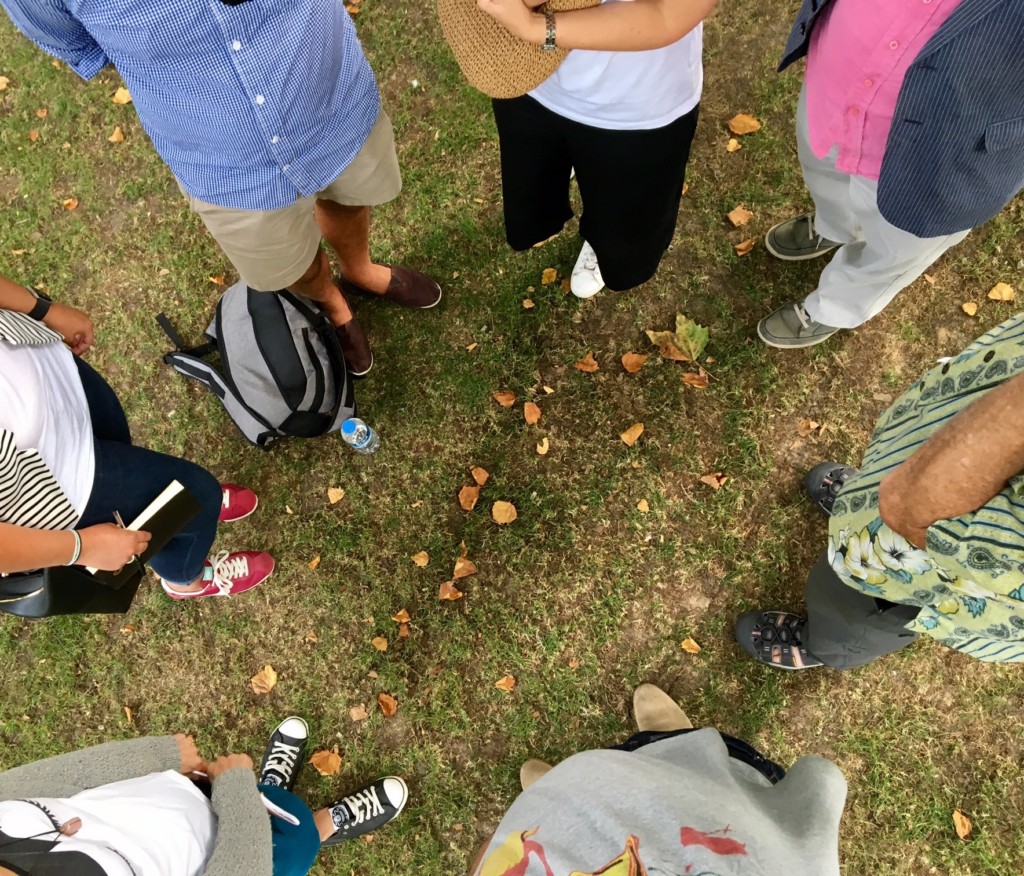 Neil handed us white cards, like the instant snaps from a polaroid, to write our wordographs. Then Neil did the unthinkable…

I’m going to let you into a little secret: before Wordography my husband asked if I’d share my writing with the group. I told him in no uncertain terms that of course I wouldn’t. But being surrounded by such a lovely bunch of people who made me feel like my words were worth hearing, I found myself reading my wordograph aloud to the group.

And they didn’t laugh.

Task 2 – The world as itself

This time we had to walk over a bridge and write a list of 15 things and describe them exactly as we saw them. Neil explained that, as writers, we often try to add meaning to things or interpret them in line with our own experiences. This was a task in stripping things right back.

Neil summed up what he meant in this quote by Basho:

We picked five or six items from our lists, and read them aloud. They were like poems. It was quite exciting to create a poem in such a short space of time, especially when it’s normally something you agonise over. 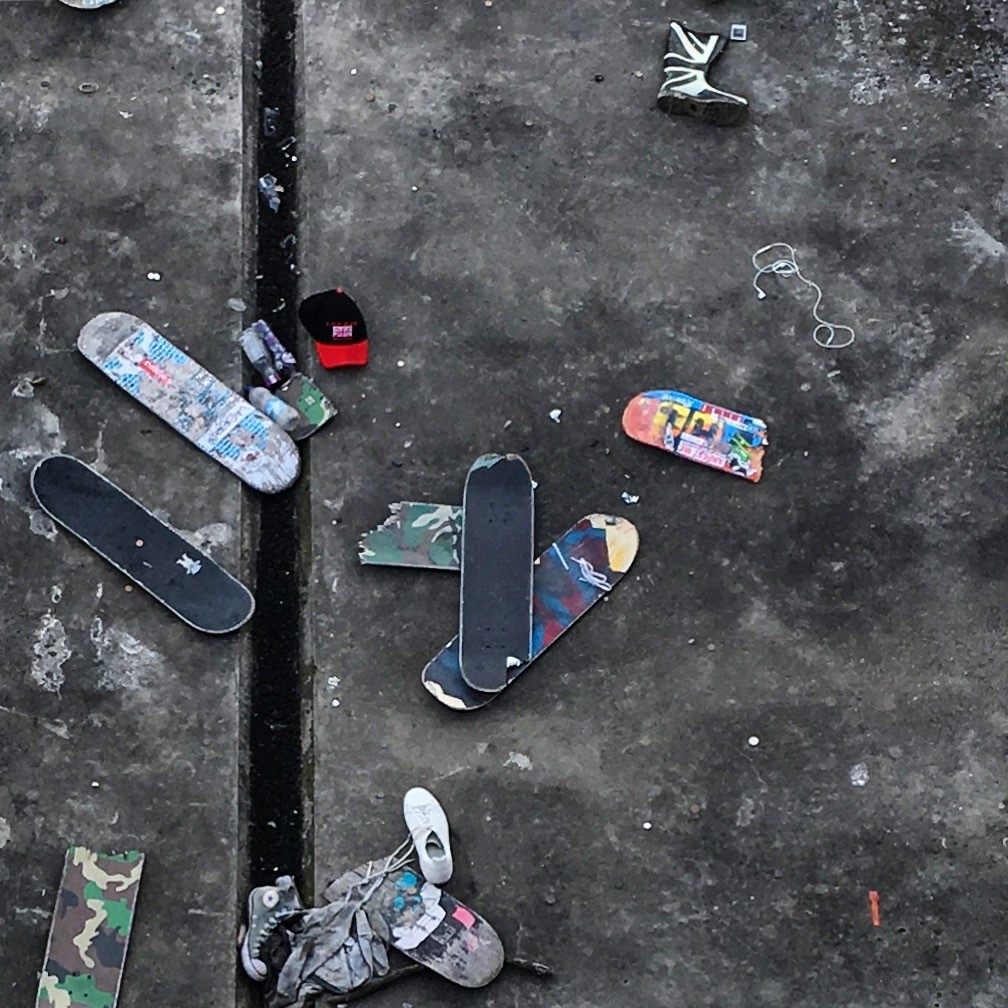 This was the exact opposite of the previous task. We were encouraged to put ourselves into our observations. Neil used a quote by Elliott Erwitt to explain:

“To me, photography is an art of observation. It’s about finding something interesting in an ordinary place…I’ve found it has little to do with the things you see and everything to do with the way you see them.”

Our wordographs were incredibly different to say we were all in the same small park. It made me very aware of how my views and experiences affect the way I see things.

After an intense three hours, I walked away feeling I could finally call myself a writer.

Thanks Neil, Andy, Jill, John, Tony and Francesca for a fantastic experience.

If you like the idea of trying some Wordography, please email Neil here: neilsbaker@me.com. If enough 26ers fancy it, he’ll organise another session.