In conversation with… Charles Boyle, founder of CB editions 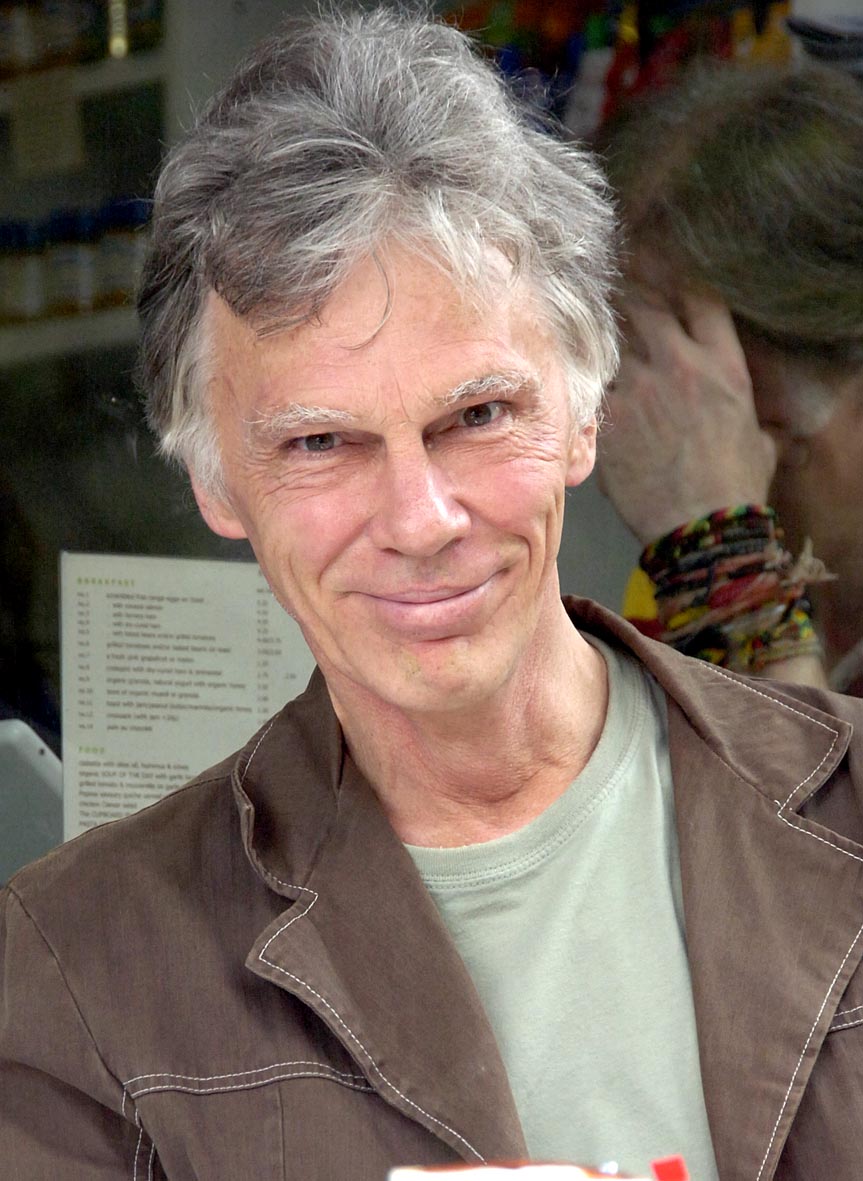 Charles Boyle is the founder and ‘one-man press’ of CB editions, a small, eclectic imprint that was initially launched to give a home to books that nobody else would publish and has become a well-respected publisher of first-class tastes bringing us David Markson’s ‘This is Not a Novel’ and Gert Hoffman’s ‘Lichtenberg and the Little Flower Girl’. Charles talks to Elen Lewis about the power of individual sentences

What are the ingredients of a CBe book?

Good sentences, good lines. I’m a micro-man: I go to books not for plots or lessons-in-life or memorable characters but for individual sentences, or short scenes, that are so well turned I want to read them again, preferably aloud. (This doesn’t mean ‘fine writing’. If I’m thinking, as a writer myself, ‘How did they do that?’, then I’ve found something worth attending to.)

Nobody even whispered to me, in nearly thirty years of work in publishers’ offices, that publishing can be fun. I like reading and making new discoveries, I like meeting people with some common interests, I like making things, I even like, in a geeky kind of way, typesetting, and this job has them all.

The bits I don’t like, that make me feel as if I’m beating my head against a brick wall, involve engagement with the machinery of the Amazons and the Waterstones of the world: our gears simply do not mesh.

What are you most proud of regarding CB editions?

That after (almost) five years, it’s still around and is self-sustaining. (CBe has never had external financial support.) This was not the original intention. The first four titles, back in 2007, were an experiment (a self-interested one: this was the only way of getting one of my own books into print). Since then, I’ve been making it all up as I go along – a bit like, perhaps, writing a novel.

What can small imprints do that large publishing houses can’t?

Take risks, follow hunches, make mistakes. Even though mainstream publishing houses are paying much smaller advances than they used to, because of their overheads each new book represents a large financial investment, so they have to be confident that the work will earn the money back and generally they play safe. A small imprint can also, without cutting any corners, be more nimble and flexible. (The most recent CBe book, by an author who is ill, came to me as a manuscript around Christmas; finished copies were in the author’s hands in early February.)

How do you ensure CB editions punches above its weight?

Keep talking to people; build good will; take on only work in which I completely believe.

What advice would you offer to 26ers looking to launch their own imprint?

Keep it simple and keep it manageable. Ideally, just two or three people. Any more, and personal differences, or discussions of alternative ways of doing things, will take up more time than actually getting anything done. Be wholly professional in what you do (even though you’re not getting paid for it). Concentrate on the present rather than looking too far into the future. But it’s always a balancing act: if you’re carrying a tray of glasses filled to the brim into a room, do you keep an eye on the glasses or watch where you’re going?

A little machine for reading aloud to strangers, for making books out of writing that has taken me by surprise and sending these into the world.