We’re delighted that so many 26ers have books out this month. John Simmons’ Leaves, Rob Self Pierson’s Twinned Town, Irene Lofthouse’s Strange Tales in
the Dales, Helen MacKinven’s Talk of the Toun… Here are some other book recommendations for your suitcase this summer holiday… 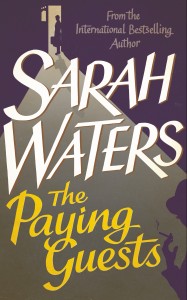 Wow. Just wow. It’s been a long time since a novel has inhabited my brain quite like this one did. I longed to sink into it each day, thought about it when I wasn’t reading it, was completely gripped from start to finish. It’s fiction crack cocaine. One of our finest storytellers has somehow managed to raise her game – she pulls you right into the time, the places, the people. A delicious summer read. 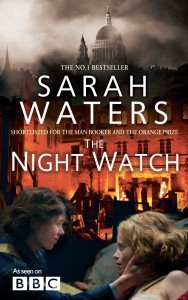 “I’m looking forward to Irene Lofthouse’s Strange Tales in the Dales published by www.gizmo.co.uk . Irene’s book of stories promises ‘to haunt you and tingle your spine’. I’m looking forward to meeting the housekeeper who doesn’t know she’s dead. Irene was one of the participants in the 26 Pairs of Eyes project with the Foundling Museum – at the public event she doubled up by reading her own sestude and Andrew Motion’s.

I’m also going to reread Sarah Waters’ novel Night Watch. This is a story that unfolds in reverse chronology – 1947, 1944, 1941. I want to read it again because I thought it was so good but also to get into that period for a novel I’m now writing that will be partly set in the Second World War. Sarah Waters always writes such compelling stories. 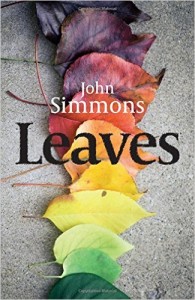 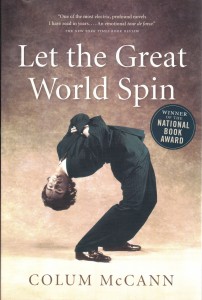 This is the best book I’ve ever read that is set in summertime. It’s a novel that is threaded together out of several interlocking narratives, all based in a baking New York summer around the time of Vietnam. The point of connection of all the narratives is the motif of watching the fabled moment when a man walked on a wire between the two twin towers. Astounding storytelling, lyrical description and unforgettable characters. It’s the perfect summer read. 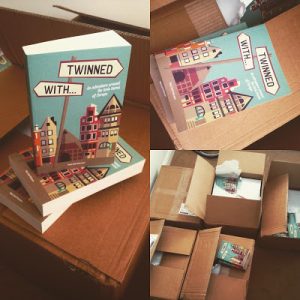 I’m reading 26’s Rob Self Pierson’s Book ‘Twinned With’ which is about to come out.

It’d be a nice thing to do for him, I think. 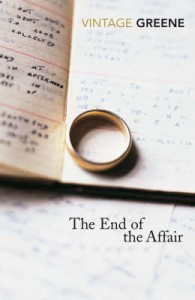 The End of The Affair by Graeme Greene – particularly cracking when read by Colin Firth as an Audible download! 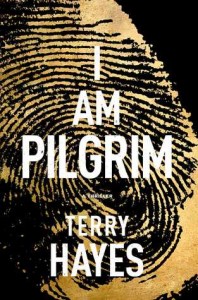 Top on my Tsundoku is I Am Pilgrim. I’ve heard this thriller written by screen writer Terry Hayes may not be high-brow, but it is un-put-downable so I am waiting to open it until I’m really on holiday. Also in that pile of books is Miriam Toews’ tragicomedy All My Puny Sorrows and David Carr’s memoir The Night of the Gun. 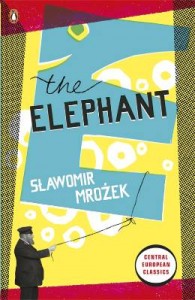 My summer reads will be a spot of sci-fi (The Cyberiad by Stanislaw Lem) and some surreal short stories (The Elephant by Slawomir Mrozek), picked up on a holiday to Poland.