Truth and Lies in Advertising with Richard Burdett 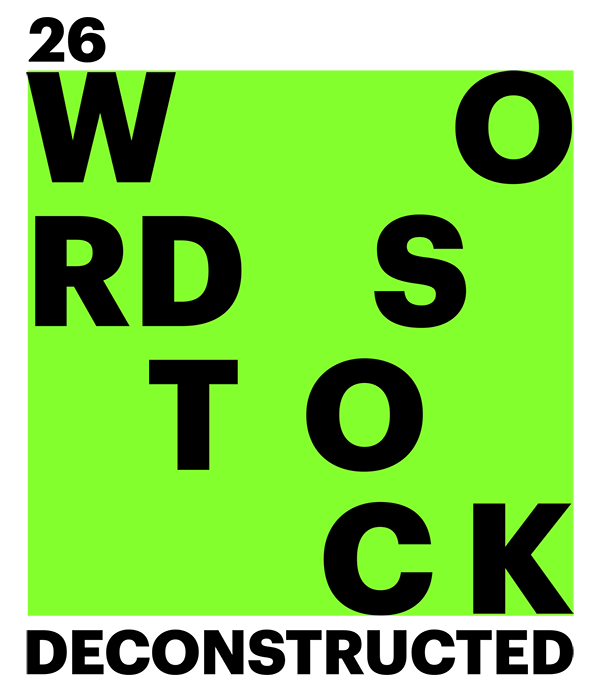 Richard Burdett has seen the advertising landscape change over the years. He spent 11 years at Saatchi & Saatchi, was the Head of Marketing at UKTV, Head of 4Creative and is now MD of Horse & Country. Ahead his talk at our event at Kings College, Richard shares a quick overview of the past present and future of advertising.

There was a time was when advertising and editorial were inextricably intertwined.

Publishers and broadcasters curated their environments to appeal to advertisers who, in turn, carefully selected where they wanted their messages to appear.

At the heart of this relationship was editorial integrity, with ads clearly distinguishable through well-established and recognisable formats.

Ads now chase consumers across cyber space regardless of the underlying and associated content, print circulations are in free-fall, and publishers are repurposing entire newsrooms as branded content creators.

Regulation is largely distinguished by its absence.

26, and the English department at King’s College London, are incredibly excited to announce a talk about the past, present, and future of advertising. In this talk on the past, present and future, Richard Burdett will explore how we got here and where we’re going next.

The event will take place on Wednesday 21st February 2018 at 7pm, in the Nash Lecture Theatre (K2.31) at King’s College London (Strand Campus).

Admission is free, but a ticket must be attained in advance.

He then moved from advertising to the fledgling world of multi-channel television, initially as Head of Ad Sales for The Discovery Channel and subsequently as Head of Marketing for UKTV. Next stop was Vice Chairman of CIA (now MEC) one of the world’s largest media buying agencies. In 2003 he became Head of 4Creative, Channel 4’s in-house ad agency, working on shows such as Lost, Desperate Housewives, Shameless and Jamie’s School Dinners as well as the launches of More4 and Film4.

Richard is currently MD of Horse & Country TV, a thematic channel which does exactly what it says on the tin. The channel has brought over fifty new advertisers on to TV and was one of five nominees for Best Factual Channel in this year’s Broadcast awards, up against BBC3, BBC4, Discovery and History.