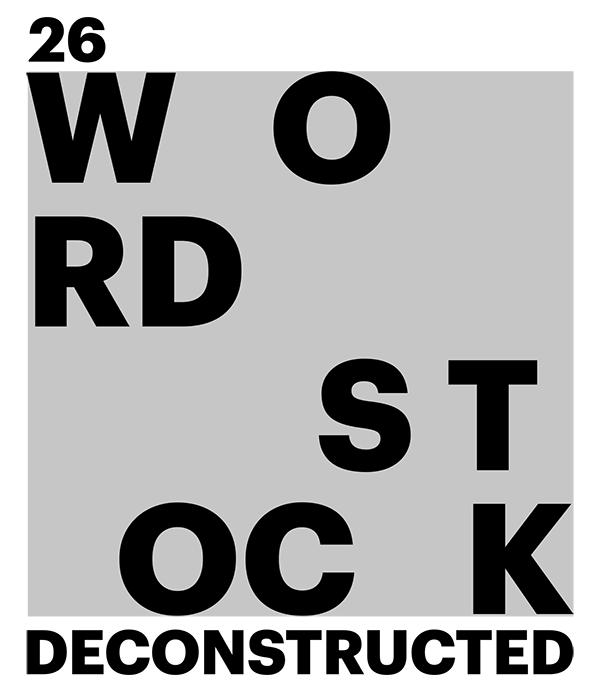 Join John Simmons for a talk and walk in Bloomsbury, one of the locations in his latest novel, Spanish Crossings.

Spanish Crossings is an epic tale of love, politics and conflict, with the yearning but elusive possibility of redemption. A woman’s life has been cast in shadow by her connection to the Spanish civil war – we meet her in London 1937 as she falls in love with a member of the International Brigades. Her life unfolds over the next decade, much influenced by a young Spanish boy who had been a refugee from Bilbao. We follow them through the second world war and its post-war rebuilding, as they build their lives in north London with a magnetic pull of Spain.

John Simmons will talk and answer questions about his latest novel. And for those wishing to accompany him, he will lead a walk to some of the nearby Bloomsbury locations featured in the novel and give readings about those places in those places.

The event is free, but please book your place by clicking here