The past is another country

About six hundred years ago, my creative partner Nat and I thought that it would be interesting to see what the first student scamps of advertising’s most renowned creatives would have looked like. We’d just been put in charge of recruiting for placements at BMB, we were chatting about some student portfolios we’d just seen, and the idea just came to us. Just like how people love watching old clips of Hollywood actors in school plays – it’s always encouraging to see that everyone starts somewhere.

A year or so later, Beforetheywerefamous.org has finally launched. The site showcases the student scamps of some of advertising’s most talented copywriters and art directors. Think of it as your chance to have a snoop in the young minds of those who went on to write some of our best loved ads.

When we set out to build the site, we didn’t realize quite what an, erm, labour of love it would be! It’s taken a lot of on-going e-harassment, camping outside people’s houses, and basically being the most annoying people in advertising for the last year. But we’re happy it’s paid off. Not only do we now have a lovely nostalgic archive of clever people’s first scamps, (from Noel Fielding to Mark Denton) but we also have some early work from our boss Trevor Beattie – whose first long copy is a report of man’s first steps into space.

One of the most striking things we received was actually not a scamp, but an email from Matt Beaumont. “I don’t have my student book. It was shit, it ended up in a skip,” wrote the author of E. “The past is another country as they say, and I don’t have a visa.” 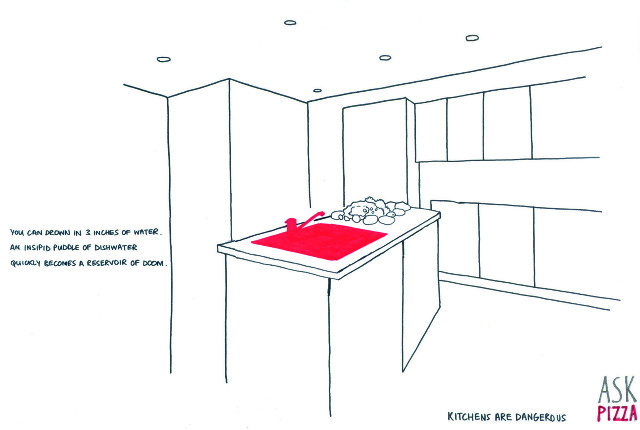 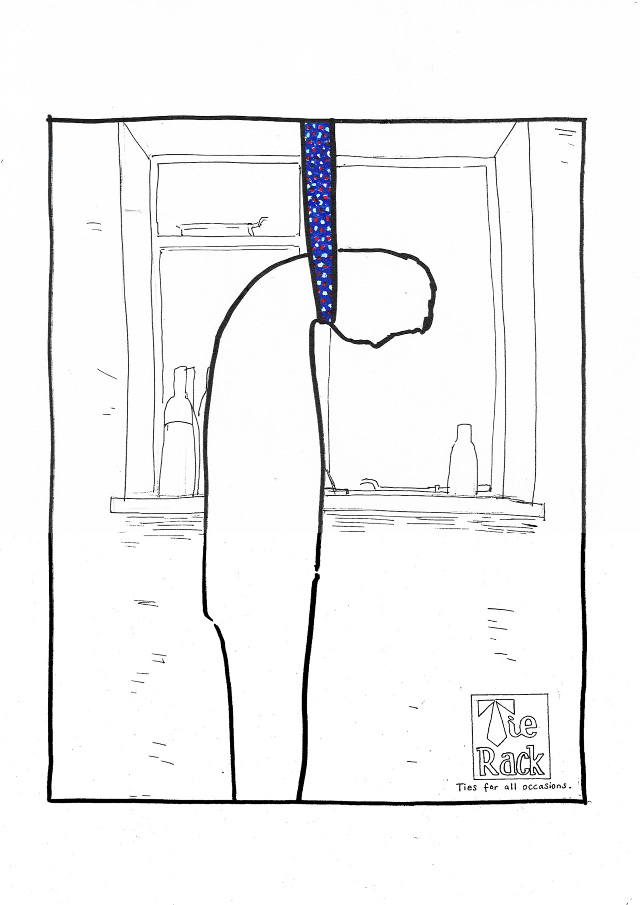 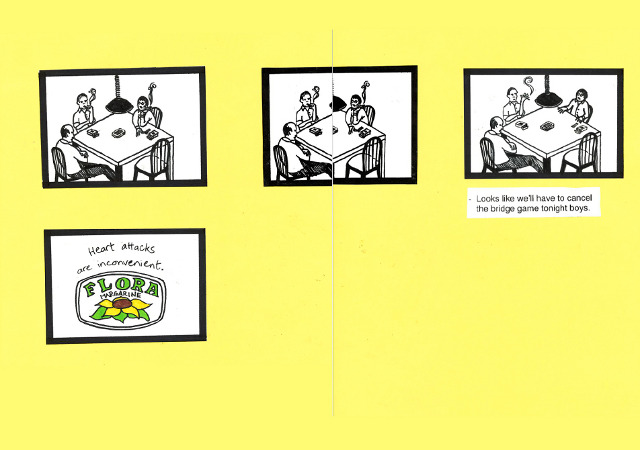 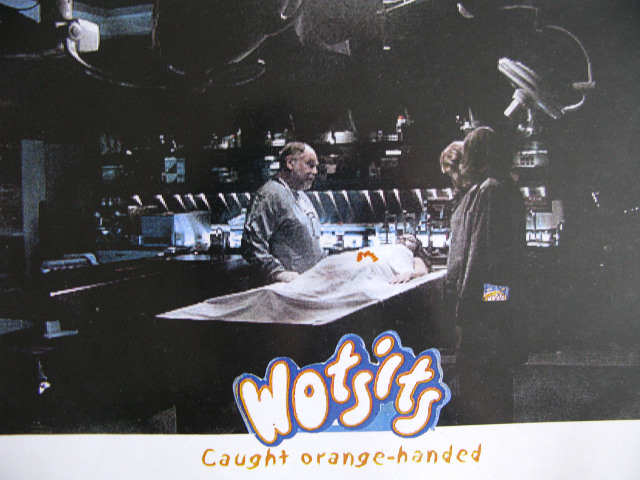 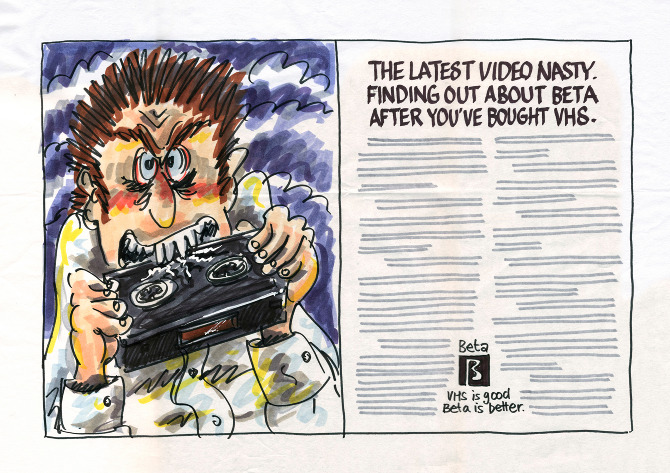 He has a point. In many ways the books on the site are wildly different to the ones you see today, and seem like they were dreamed up in another place and time…

…A time when you drew out storyboards in your book, mounting them on different coloured papers, rather than filming it on a Go-Pro with your mates.

…A time when you wrote long copy like people still had attention spans. Both Mark Denton and Andrew Cracknell have blocked out lines in their ads where long copy should go. Then there’s the beautifully crafted copy in Pat and Gav’s Ask Pizza campaigns. ‘You can drown in 2 inches of water. An insipid puddle of dishwater quickly becomes a reservoir of doom…’

….And a time when you could go ‘full dark’ with an idea. For instance, death features heavily in the site. Rob Messetter and Mike Crowe’s Tie Rack campaign has an execution involving hanging. Sam Oliver and Shishir Patel’s Flora work points out flippantly that heart attacks are ‘inconvenient’, and Nat’s old campaign for Wotsits involves touching up corpses.

Overall the main thing that sticks out is how quick the ideas are to understand. None of this ‘watch a 5 minute case study video’ malarkey. Just simple, brilliant strategies.

The media at our disposal may have changed unrecognizably since the first folios on Beforetheywerefamous.org; but coming up with a really unexpected way of selling an ordinary product is still what it’s all about. To illustrate, here are two examples from Richard & Jolyon, a talented young team on the placement circuit: Angel Delight – ‘A pudding you can post’ and Starbucks – ‘Office Space from £2.50’. Lateral thinking’s as important today as it’s always been.

All that’s left to say is that we would love the site to keep evolving, so if you’re a creative that’s been round the block a few times, and you have your old book, please send it to me or nathalie.turton@bmbagency.com.

Oh and before we go there’s one portfolio we’re keen to track down – Don Draper. Click here to see our cunning plan…

Lorelei Mathias is creative partners with Nathalie Turton. Together they work at BMB as Senior Creatives and Head of placements, and are also bloggers for Campaignlive. http://whipplesqueezer.campaignlive.co.uk/