Approaching the end of his eight-year stay in China, BBC journalist Michael Bristow decided to write a book about the country’s modern history. For help, he turned to his language teacher born in 1949, two years before the communist party came to power. It came as a surprise to learn that his teacher was also a cross-dresser. Elena Bowes talks to Michael Bristow about his new book China in Drag. 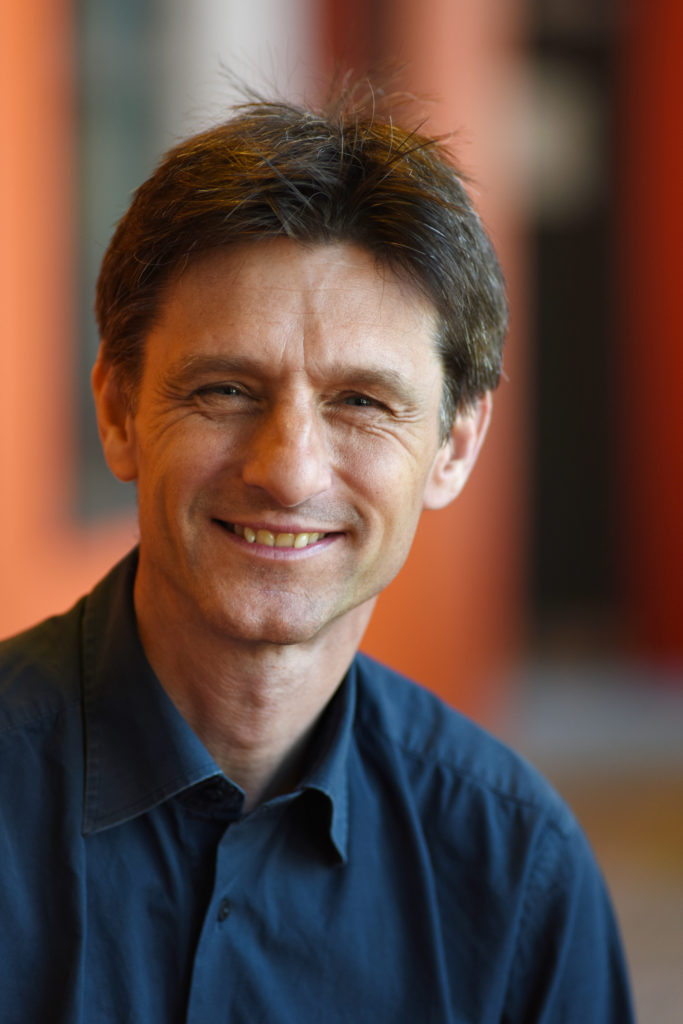 In 26 words how would you describe the life story of your cross-dressing Chinese teacher?

His life has mirrored China’s changing times. He’s gone from poverty and uncertainty to wealth and purpose. He discarded conformity and found freedom in women’s clothes.

The Chinese don’t open up to foreigners easily. Your retired Chinese teacher who was born in 1951 two years after the Chinese Communist Communist party came to power did eventually open up to you. At what point did you realise that his story could be a way in to tell the story of China under the Communist umbrella to present day?

I thought the teacher’s story might be a way of retelling the story of China even before I knew he was a cross-dresser. In many respects, his life reflects the story of China under the communists. He’s been the victim of political fanaticism (when he was sent to the countryside with millions of other youngsters by Mao) and he has enjoyed new opportunities and wealth as China has opened up. Of course, when he revealed on our travels that he is a cross-dresser, I realised his story also provided a unique way to tell the story of China.

You have been a journalist for over 20 years, mainly for the BBC World Service in London and as a correspondent for the BBC in Beijing. This is your first book. What did you find most challenging about writing it?

As a journalist I’m used to boiling stories down to just a few hundred words. At the moment, I write news that is read out on the radio, stories that are even shorter than in a newspaper. There’s obviously a skill to getting as many details in as short a space as possible, but so much is missed out. Writing a book gave me the opportunity to write more, but also the difficulty of developing a story over a longer period of time — and keeping the reader interested. I’ll let you be the judge as to whether I managed that.

The inscrutable China – Apart from reading your book, how can outsiders best understand the country?

Actually, most Chinese people are very open, and it’s often as easy as anywhere to understand their lives. The difficulty lies in that the government often tries to conceal parts of China it doesn’t want others to see. To find out more, you need to travel there, read about the country and talk to people — and be prepared to scratch under the surface and look beyond the obvious.

You mention some peculiar Chinese rules, like the one where no public toilet can contain more than two flies at any one time. What was the most bizarre rule you came across and what does that say about the Chinese?

I think the fly story is the most bizarre. What does this tell us about the Chinese? That China is a very bureaucratic country where officials like to have a rule or regulation for most things.

You ended up in China by pure happenstance – those fellow students at Newcastle University telling you decades ago that China was the place to go, not Japan as you had planned. You say in your book that China “turned out to be such a good choice that since then I’ve often considered outsourcing the major decisions of my life to other people.” Can you give us an example of how that ability of yours to keep an open mind, change course based on a hunch, a good tip, helped you in covering/understanding China?

As a journalist you’ve always got to be as open as possible to new information and try not to approach a subject with pre-conceived ideas. That’s doubly important for Western journalists travelling to China because so much of what goes on there runs counter to how we think. For example, China thinks it’s fine to oppress a few people if the majority benefit, which is the antithesis of what we think in the West. But we still have to listen to their argument.

Your pensioner teacher waited several years to reveal his more feminine side to you, dressing as a woman in tight see-through T-shirts, pink sunglasses, high heels and jewellery. You never witnessed him being scorned or ridiculed when out in public, showing the gentler side of China. You wrote that when your teacher dressed as a woman, you felt he was more himself than when he dressed as a man. Can you explain?

It seemed to me that he felt more comfortable dressed as a woman because when we were on our travels he would do so whenever he could. He didn’t wear women’s clothes only when he knew it would cause a problem or he would be meeting someone who would not approve. That, to me, suggests a man more at home in women’s clothes.

Towards the end of your lovely book, you wrote, that “If we are talking about pretence, sometimes it’s China that’s in drag.” Please can you expand?

Chinese people are proud people and want to show off the best of their country, particularly government officials. They have a lot to be proud of; they have achieved so much. But Chinese politicians are simply not used to the level of scrutiny their counterparts in the West have to endure, so they try to hide the worse of their country, and keep secret the process of how they govern. They dress their country up to show off the good and conceal the bad. That’s how I came to the conclusion that it is China that can sometimes be said to be in drag.

You now live in Yorkshire with your wife and children. What do you most miss about China?

People. One reason I wrote a book about China was because I wanted to show the qualities displayed by Chinese people that did not always come through in my reporting. The tolerance, the humour, the friendliness, the zest for for life and the ability to make the best of a bad situation.

What book has influenced you the most? And why?

There are so many good books that it’s hard to pick just one, and I would say good writing can enliven any subject. Stories about the human condition interest me the most, particularly about people who have had to endure what seems unendurable. The First Circle by Aleksandr Solzhenitsyn perfectly captures this spirit.

I have a few ideas for another book, but I’ve also had some interest in turning China in Drag into a film, so at the moment I’m working on a movie script.

Apart from your family and China, do you have any other passions?

Putting something down in the ‘other interests’ section of a resume always feels odd. All of us have too many interests, passions and joys to reduce them down to just a few things. But…gardening, chatting, meeting friends, debating, walking, working reading, art and I sometimes — just sometimes — find joy in cleaning the house.

China in Drag is available at some UK book stores, Amazon and Book Depository