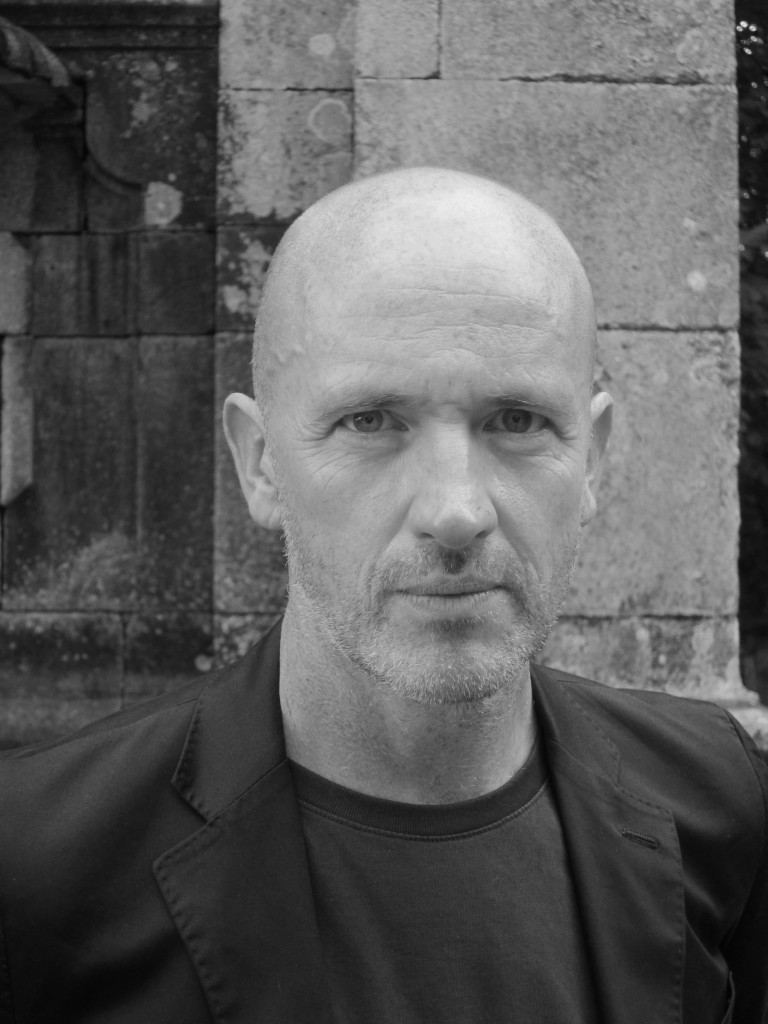 Adam Baron’s latest book Boy Underwater, published by HarperCollins, hit bookshelves in June. Elena Bowes talked to Baron about this heartbreaking, funny story about a broken family with secrets, told from the perspective of nine-year-old Cymbeline. They discuss voice, humour, planning (or lack thereof) and writing for young readers.

English novelist Adam Baron has released a heart-breaking, funny story called Boy Underwater about Cymbeline Igloo, a nine-year-old boy who must discover secrets about his family to save his mother, and himself. Here is the first paragraph of Baron’s book, which hit British newsstands in June:

“Cymbeline (yes, really!) has never been swimming – not ever, not once – so he’s a bit nervous at the prospect of his first school swimming lesson ever. But how hard could it be? He’s Googled front crawl and he’s found his dad’s old pair of trunks. He’s totally ready for this. But he’s not ready for an accident at the pool to reveal a family mystery that turns his life completely upside down. Only Cym and his friends can solve it because, as usual, the grown-ups aren’t telling them anything. For the answers you really need, sometimes you have to go deep . . .”

I loved Boy Underwater despite being several decades older than the target market. What age are you targeting? And do you think children’s books can and should be read by grown-ups?

I was targeting anyone. I hope the novel works on several levels and is different things to different people. I’ve read from it at adult literary festivals like Charleston and at a host of primary schools.

Were you inspired by any other children’s books or authors?

All the current favourites are read in our house (I have three children) but Winnie the Pooh’s roundabout thinking is in most evidence here.

How did you capture Cymbeline’s nine-year-old voice so well? Did you let your kids read early drafts? And if so, what did they say?

Voice just comes, it’s the one thing you can’t teach. I let my children peek into Cymbeline’s world as I went along and they loved it.

You have written four crime novels and a fifth novel that I loved, Blackheath. Boy Underwater, your sixth is a page-turning part hilarious, part sad and touching story about a broken family with secrets, all from the point of view of chatty and observant Cymbeline. A mystery needs to be solved to save the sufferers. What is it that appeals to you about writing mysteries/thrillers?

It gives you somewhere definite to go. That’s it. Stories are about unravelling secrets, finding out new things.

When you were planning this book – how did building plot versus character work? Did one come before the other?

Planning? I just followed Cymbeline around, let him take me into his world.

Your book is so fast-paced. It races along, making it seem as if the writing process was easy.  Was it?

Ha. Sometimes yes but I got stuck a few times. I wasn’t paying enough attention to what Cymbeline was trying to show me.

Your book is very funny. What advice would you give authors of children books attempting humour?

Humour is something else that’s hard to explain. Try seeing the world from as limited a point of view as you can. That throws up the ludicrous nature of existence.

Have you gotten any feedback from young readers (besides your kids)?

Plenty and it’s been wonderful to be embraced by such an honest, passionate readership. I’ve visited a host of primary schools and been received with such warmth. The questions I’ve been asked have been so intelligent.

When you are not “being a waiter, cab driver and trampoline” to your kids or writing and teaching, what do you like to do in your spare time, assuming there is any?

I run, swim when I can. Wimbledon is an annual destination. I love Portuguese wine.

I read that you have signed a three-book deal with Harper Collins. Can you tell us a bit about Cymbeline’s next adventure?

I’m focusing a little more on Veronique, Cymbeline’s brainy friend. She interests me a lot.