Our books of the year 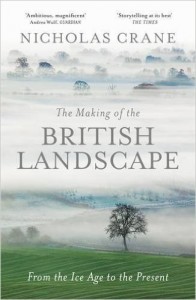 I’m still working my way through – it’s a big book, a text book, but I wish I’d had text books like this when I was at school! The Making of The British Landscpe: From The Ice Age To The Present; by Nicholas Crane. This is non-fiction that reads like a novel. Here’s his transporting opening lines:

“Several winters back an overladen notherly smothered the county of Norfolk with snow, blocking roads and burying hedges. A few days into the freeze, I decided to ski to my sister’s village. In the half-light of late afternoon the undulating drifts and whorls merged with burdened sky and I had to use a compass to find my way. The blizzards had been followed by an exhausted calm. Through a window in the overcast ceiling, a planet blinked. Every few minutes I paused to check my bearing and to stare into the bleak snowscape. Nothing moved and I could see no electric lights. It was as if Britain had returned to the Ice Age.” 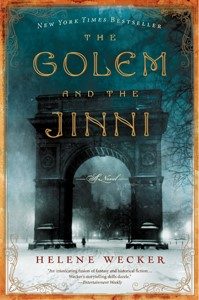 The Golem and the Djinni

The second book I listened to as an audiobook. I love audiobooks. The Golem and the Djinni by Helene Wecker is a love story set in the late 19th century immigrant New York. It’s the clash of cultures, both full of tradition, legend and superstition, and through two mythical, magical creatures stranded in a human world, the story plays out the consequences of unrecognised differences and commonalities. Sensitive, balanced, beautiful, poignant. The publisher’s description says:

Chava is a golem, a creature made of clay, brought to life by a disgraced rabbi who dabbles in dark Kabbalistic magic. When her master, the husband who commissioned her, dies at sea on the voyage from Poland, she is unmoored…. 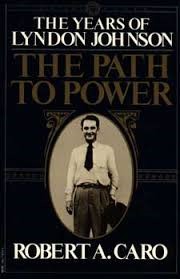 My top pick for 2016 is The Years of Lyndon Johnson- The Path to Power by Pulitzer-prize winning writer Robert Caro. It’s a biography (I typically prefer novels) that reads more like a gripping, suspense story, thanks to Caro’s brilliant writing. His first paragraph begins:

“Two of the men lying on the blanket that day in 1940 were rich. The third was poor – so poor that he only recently purchased the first suit he had ever owned that fit correctly – and desperately anxious not to be; thirty-two-year-old Congressman Lyndon Johnson had been pleading with one of the other two men, George Brown, to find him a business in which he could make a little money. So when Brown, relaxing in the still-warm Autumn sun at the luxurious Greenbrier Hotel in the mountains of West Virginia, heard the third man, Charles Marsh, make his offer to Lyndon Johnson, he felt sure he knew what the answer would be.”

For those who get similarly hooked, there are four volumes totalling over 3,000 pages to get lost in. Brush up on American politics through the world of Johnson, a talented man who was both a scheming opportunist and visionary progressive.

A Manual for Cleaning Women

A Manual for Cleaning Women by Lucia Berlin is another must read. Berlin, who died over a decade ago, was overlooked while alive. Since then she has emerged as one of America’s best short story writers, on a par with Jean Rhys or Raymond Carver. “She is the real deal,” says the New York Times.

“People in cars around us were eating sloppy things. Watermelons, pomegranates, bruised bananas. Bottles of beer spurted on ceilings, suds cascaded on the sides of cars…I’m hungry, I whined. Mrs Snowden had foreseen that. Her gloved hand passed me fig newtons wrapped in talcumy Kleenex. The cookie expanded in my mouth like Japanese flowers.” 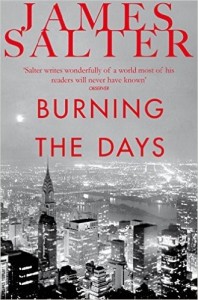 “To write of someone thoroughly is to destroy them, use them up…. Things are captured and at the same time drained of life, never to shimmer or give back light again.” 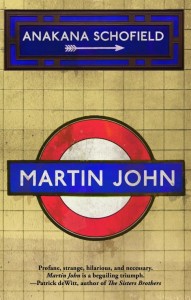 Martin John by Anakana Schofield goes inside the mind and mundanities of a predator. Obsessive, looping prose, dark humour and characters created beautifully by their absence.

Everyone is Watching by Megan Bradbury