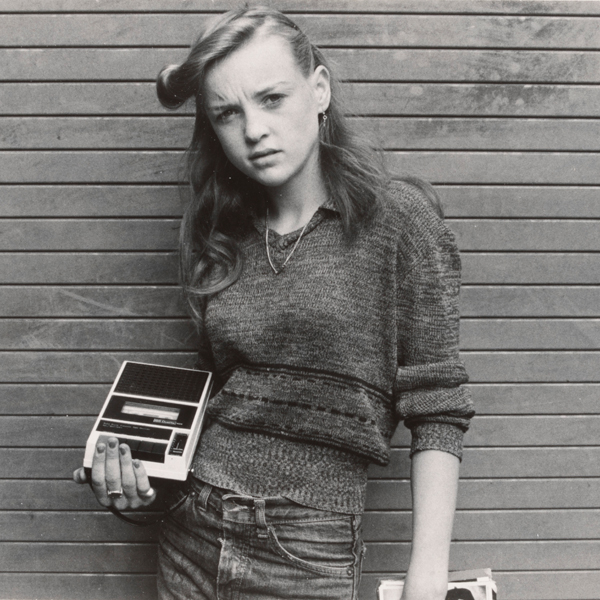 Britain’s childhood across the decades

Walking around the V&A Museum of Childhood in Bethnal Green, I feel as if I’m being watched.

Did Muffin the Mule really have eyes in the back of his head?

I’m sure I can hear his ghostly whinny as he stares at me, glassy-eyed from his glassy case, shrill amongst the echoes of Britain’s childhood across the decades.

Iconic objects, from NHS glasses to the must-have mobile phone (this one in the guise of a teddy bear), chart the transformation of kids’ lives from the austerity of post-war Britain to the austerity of the current recession.

TV and film footage, alongside photography, and everything from the Chopper bike to Sylvanian Families, recall a time of innocence when even the most basic household items became toys, and children played outside on rusty, hand-me-down roller skates, or the much-envied Space Hopper.

Modern British Childhood isn’t just a self-indulgent look at how ‘summers were hotter then’, or how Hannah Montana has replaced Pollyanna as a role model. It provides a timely reminder of the effect adult decisions have on children’s lives, from “Margaret Thatcher, Milk Snatcher” to the possibilities and risks of the World Wide Web. Life isn’t as innocent as it used to be.

Sestudes from 26 members and writings from Michael Rosen and local school children put the memories in context, evoking emotions that make your skin prickle.

As one of those writers, going back into the pages of the Famous Five was a bitter-sweet experience. Memories of my Dad, reading by torchlight made me cry. The fact that I’d so enjoyed being part of a middle class Britain, so alien to my own, where your uncle is a scientist and his friend just happens to own a lighthouse, made me cry more.

The Modern British Childhood exhibition runs until April 2013 – take your kids and your memories.