Earlier this month 26 Liars came together with 26 Twits at the Free Word Centre as we launched two new projects.

It was a wonderful evening and a real demonstration of the power and wonder of words. We enjoyed a reading from Nick Parker who’d imagined Willy Wonka in retirement. Then we had the privilege of hearing Gillian Colhoun’s song performed by Sharon Morgan, which was inspired by the quote: ‘Legend: A lie that has maintained the dignity of age.’ And people travelled from near (some of us work just around the corner) and far (one of us came all the way from New Zealand!) to be there.

Here’s a bit more about both projects and a few pictures from the night:

26 Twits
Joining in the centenary celebrations of Roald Dahl’s life on 13 September 2016, 26 Twits is a project that combines his wicked way with words, his extraordinary cast of characters and his constant illustrations’ companion, Quentin Blake. 26 Twits has paired 26 writers with a Roald Dahl children’s character: from the starring roles to the unsung heroes. Each writer has worked with 100 words, including a word of their own creation and definition, as Dahl loved doing. They’ve also found their very own Quentin Blake in a child illustrator.

You can see the work – written and visual – in all of its whizipoppiness on the 26 Twits website.

26 Lies
Never let the truth get in the way of a good story they say. So 26 Lies asked 26 writers to respond to a different lie-themed quote. Some of these were lies in themselves – from little white lies to big fat porkies. Others were literary or philosophical reflections on the nature of lies and lying.

The writers teamed up with partners – illustrator or photographer, artist or sculptor, film-maker or songwriter. And their work is now on show in all its ignominious glory until the end of October.

Pop along and see the exhibition if you can – although you can also do that at Wordstock on 15 October (where a free 26 Lies tabloid will be included as part of your admission). 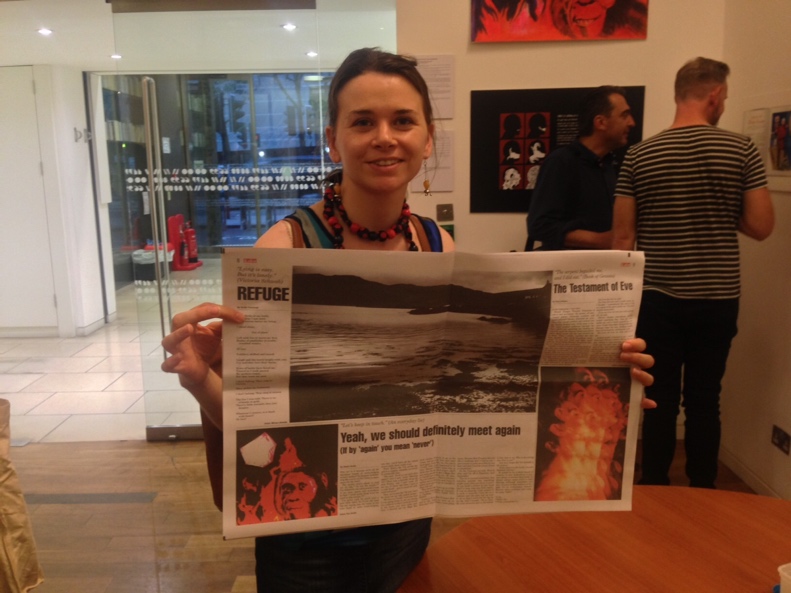 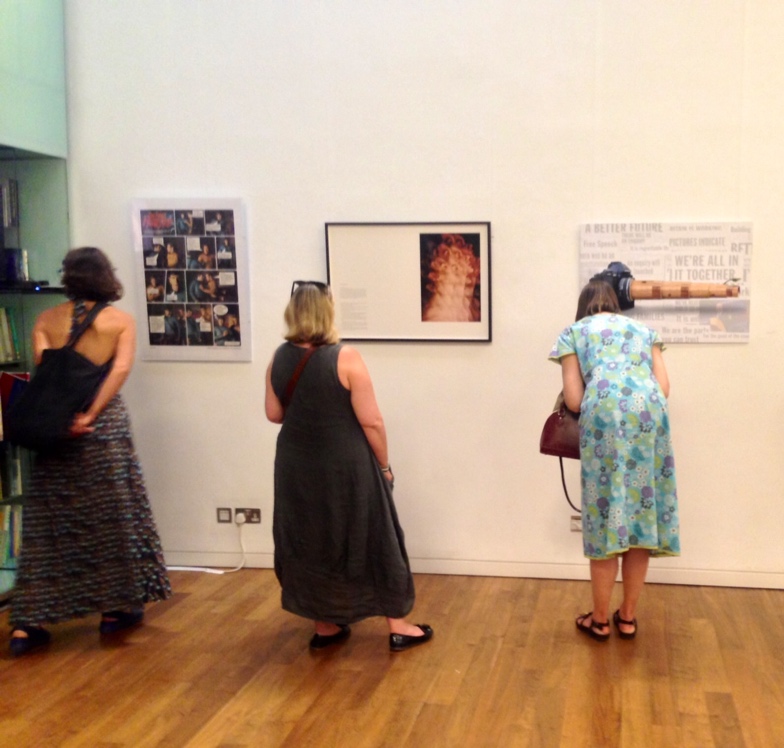