It’s a project that’s included more writers – more people – than any previous 26 endeavour. And now, as 26 Armistice draws to a close, it seems a fitting time to reflect on how far and wide the project has reached, in new and exciting ways that will leave a mark and be remembered by so many.

It kicked off with a preview by Caroline Davies in The Guardian – giving readers a sneak peek in the form of two centenas by Therese Kieran and Lisa Andrews. Looking back at the article now, a particular quote from Lisa certainly rings true for me: “Some of them will absolutely break your heart.”

I think it’s the personal nature of this project that makes so many of the centenas so heartbreaking. Whether about a family member, a stranger, or even an unknown soldier, each centena connects us to someone whose life was shaped by war. That connection has been brought to life, vividly, in the seven IWM films featuring writers reading their centenas. Well worth a watch. 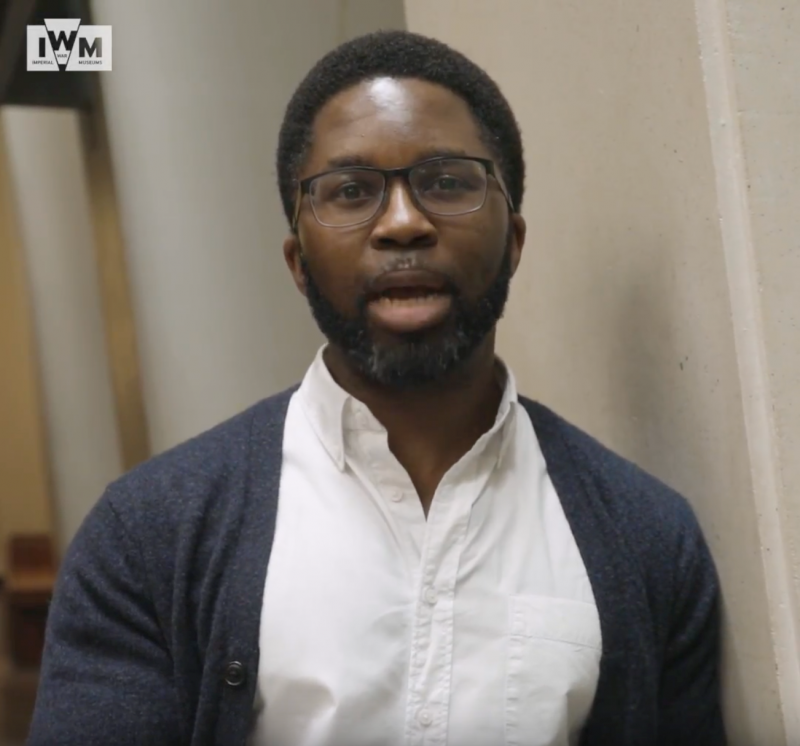 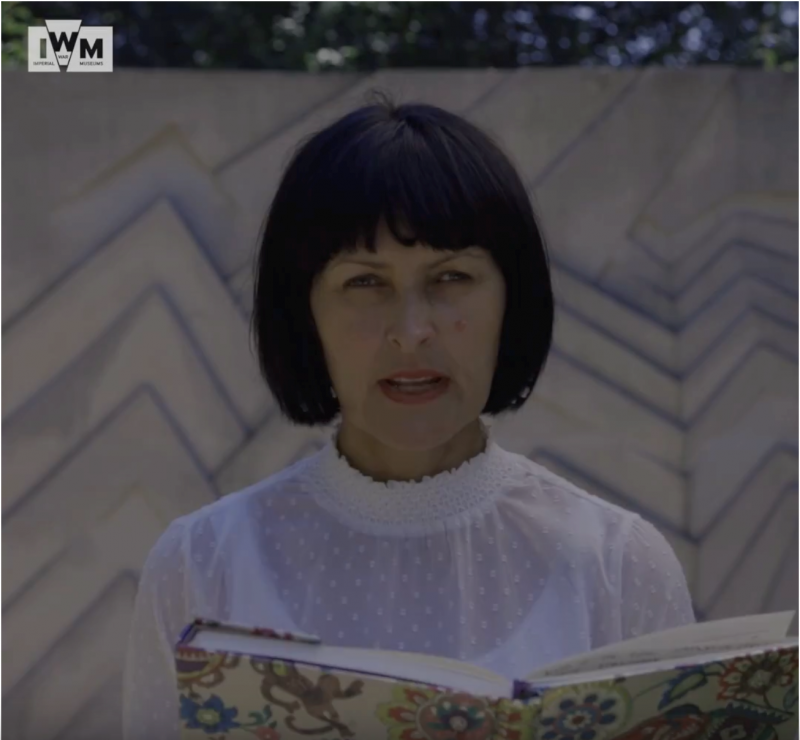 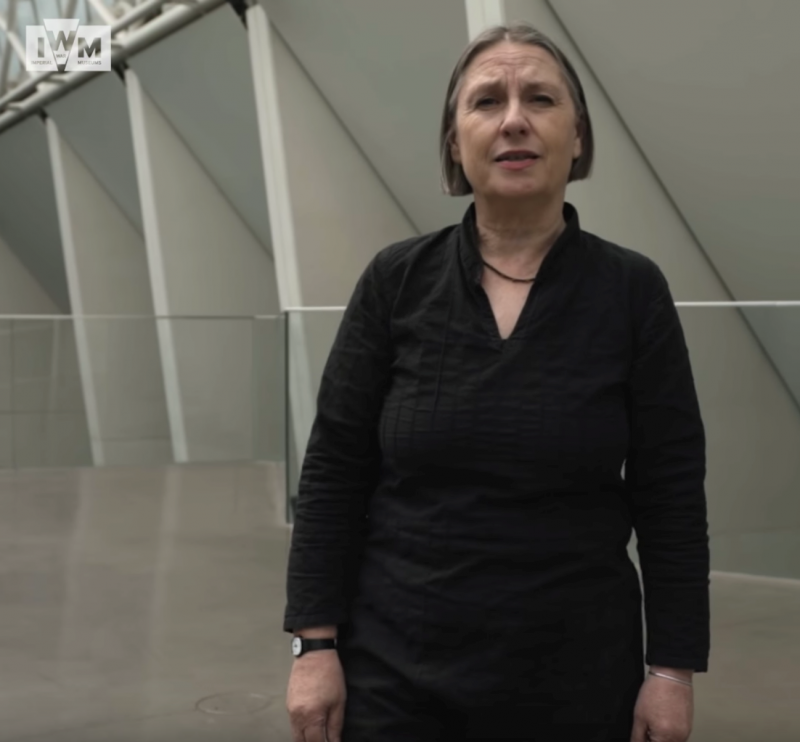 And the seven films are by no means the project’s only foray beyond the written word. Lisa Andrews joined the RNIB’s Talking Books podcast to talk about Armistice 100 Days – taking the project to a new audience.

Speaking of new audiences, we’ve seen a surge of engagement on social media throughout the project. In a time when algorithms are stacked against unpaid-for content, we’ve seen gentle but genuine organic growth across 26’s channels. A brief, technical interlude…

Since August, monthly Twitter impressions have dropped, but still remain above 40,000 per month, so we’ve easily doubled our reach. The challenge now is maintaining that reach and turning it into more than ‘eyeballs on’.

And a note from our social media whizz, Michelle Nichol:

“I would personally like to thank the IWM team, especially their web team for providing such a rich and beautiful website for us to link to. I think that having great quality content, not just in the written word, but with pictures and navigation and more has played a big part in keeping people interested in this project. I for one have enjoyed reading the centenas and research stories every day (often many times).”

Let’s not forget our beautiful book. At final count, our JustGiving page raised £7,830 with all profits going to War Child, who will use these vital funds to protect, educate and stand up for the rights of children caught up in war.

As well as landing on the doormats of delighted pledgers, copies of our book have made their way to local libraries… 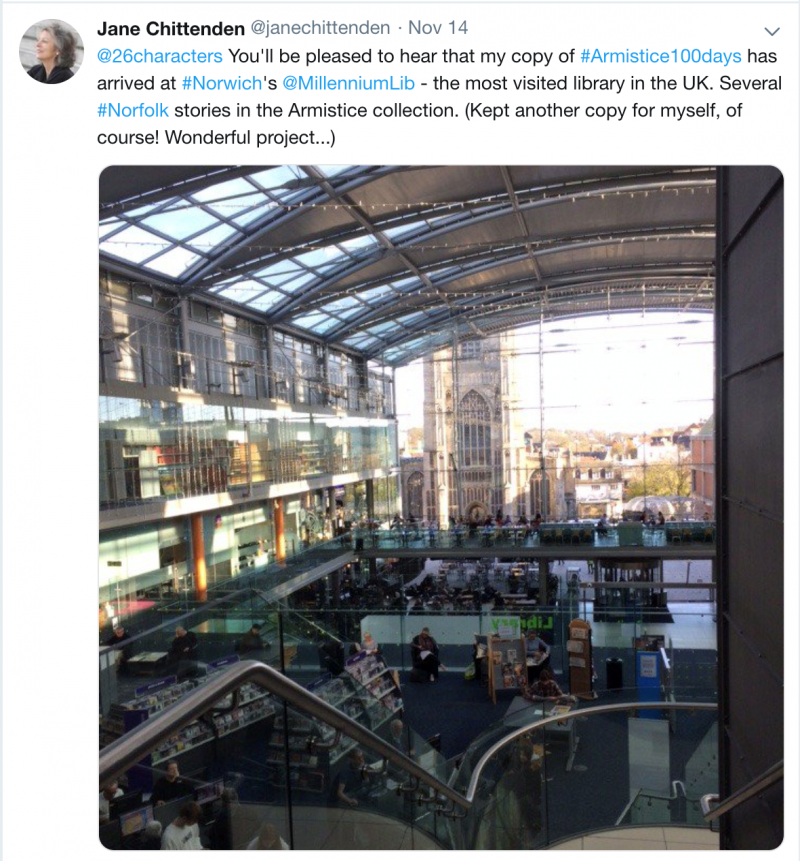 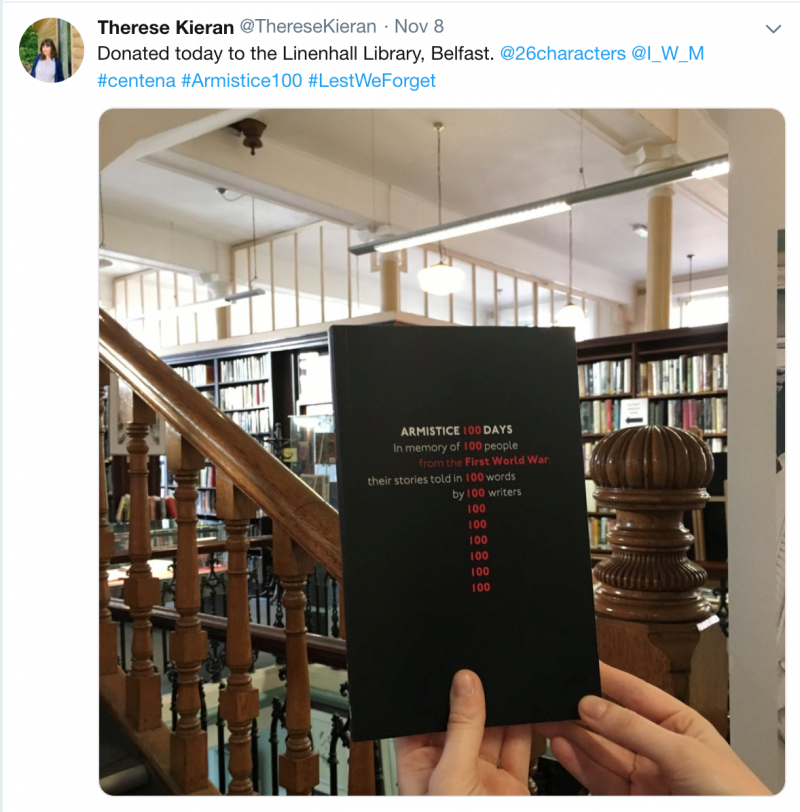 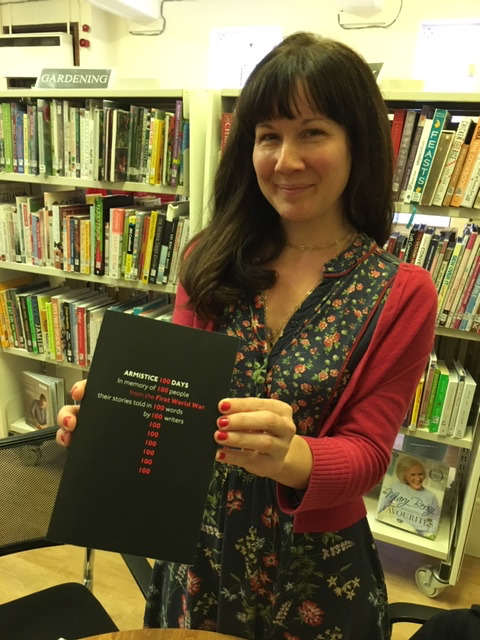 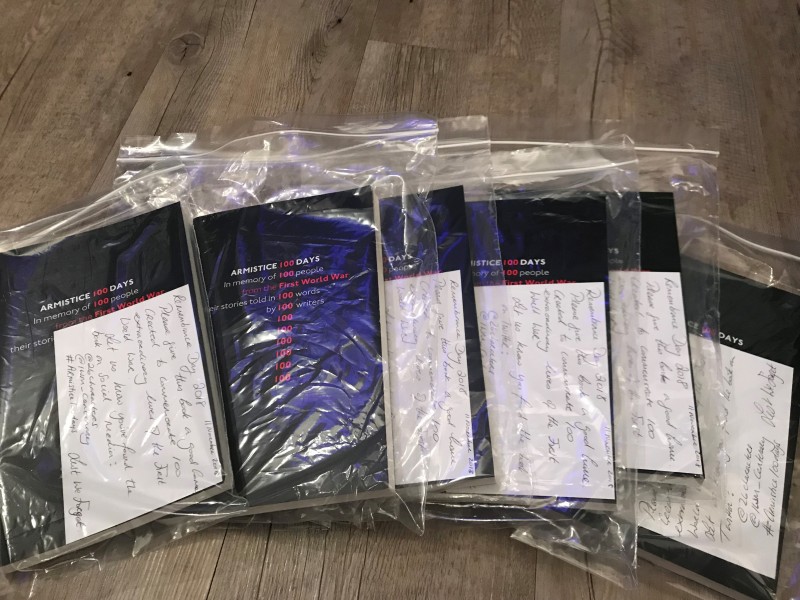 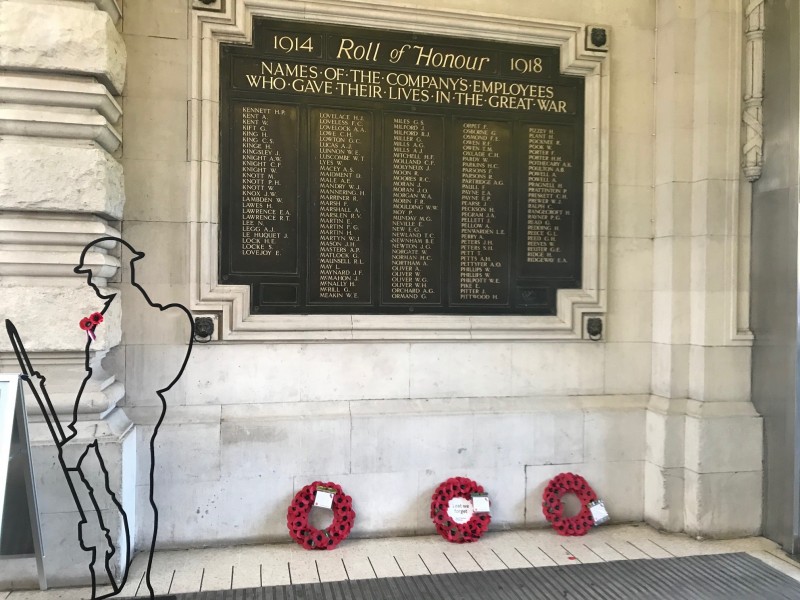 Of course, the project wouldn’t have been the same without the partnership of the Imperial War Museum, and the 100 individual partners linked to the 100 centenas. Whether they assisted with research or simply provided a spark of inspiration, our partners shaped our 100 centenas in ways no one could have predicted. A testament to how this project has been an opportunity to look outside our own organisation and reach out to others. 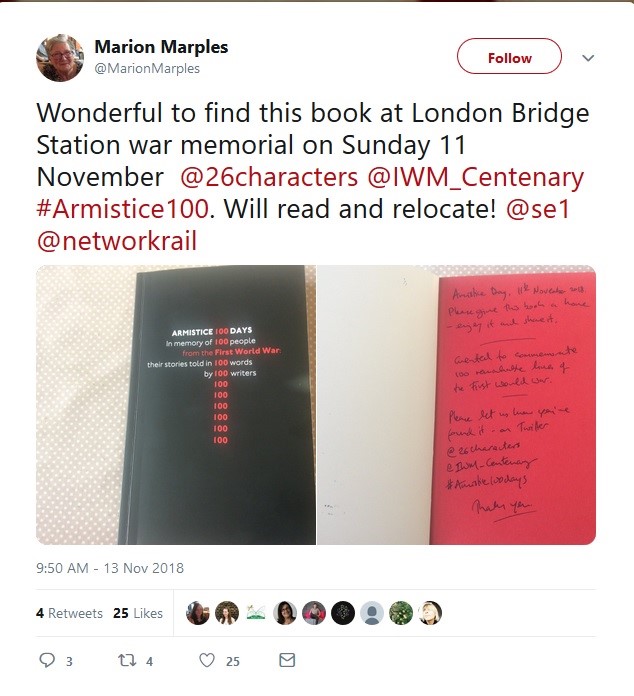 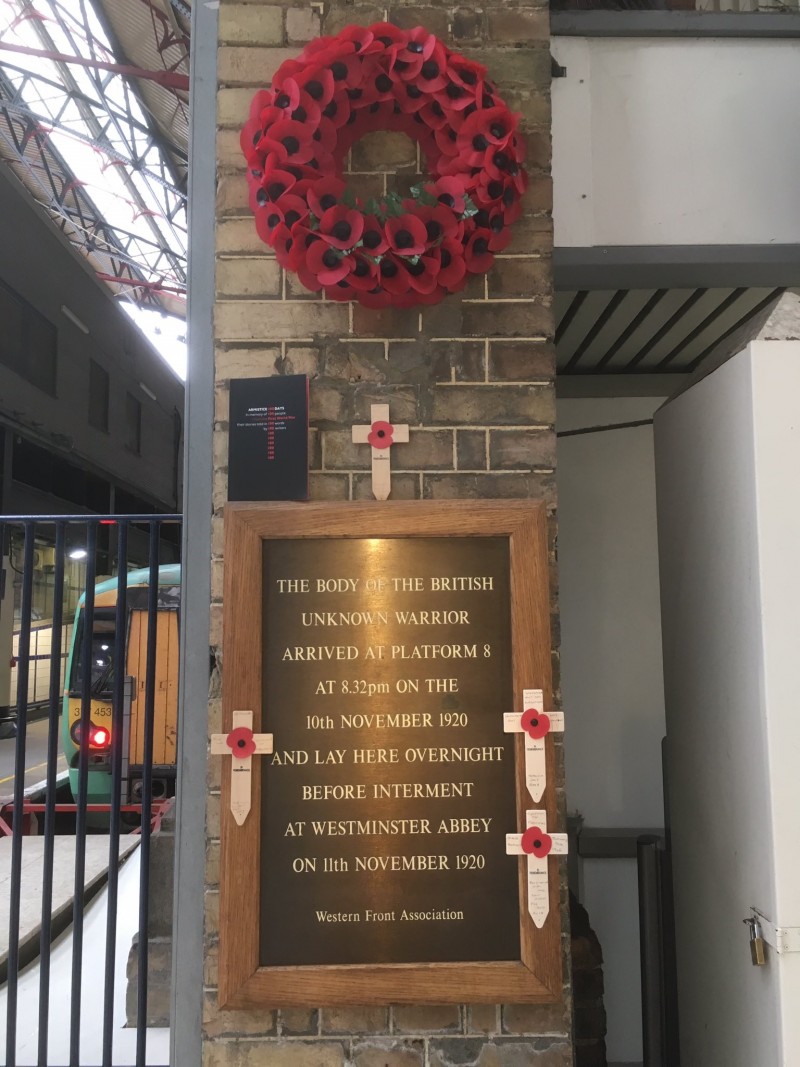