The marvellous stuff the 26 members have been up to this month, from Jacob’s poetry prize to Maddie’s new book and Rob’s evening class…

Jacob Sam-La Rose, 26 member and speaker at next month’s Wordstock has been shortlisted for the Forward Prize for best first poetry collection with ‘Breaking Silence‘ The winner will be announced on Poetry Day (October 3rd). 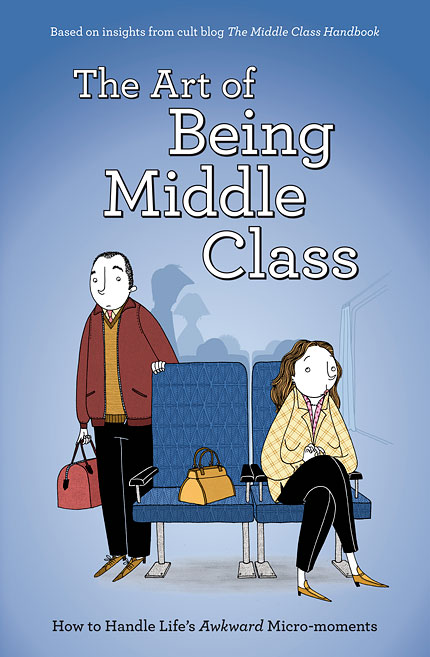 The Art of Being Middle Class, a book I edited for Not Actual Size, published by Constable Robinson, is out next month. It’s based on stories from the blog The Middle Class Handbook, which I’ve been contributing to for a while. It’s all about life’s awkward little moments. You can order it now from Waterstones. Maddie York

There’s this rumour that writers and designers don’t get on. They think in different ways and that’s why there’s often friction when they work together. Nonsense.

Writers and designers sometimes don’t work well together because they – or the people directing them – don’t offer enough opportunities. So the two groups don’t get to know each other. That leads to a lack of knowledge of each other’s craft. And that can lead to anxiety (“Oh, I’m a writer, I don’t get design”), distrust (“Work with a designer? Never. I don’t like designers”) and sometimes a weird protectiveness (“If we get a writer in now, they’ll just write what they want to write and we’ll have to start from scratch”).

It doesn’t have to be like this. We can co-exist. We can actually do more than that: we can learn from each other, help each other and collaborate on far far more – from the beginning of every project that needs design and writing. That way the relationship will just feel natural.

I’ve been writing for businesses for three years. Now I’m doing an evening class in graphic design, and sharing a studio with visual artists.

In a few months I’ll be proud to tell people I work in design, too.