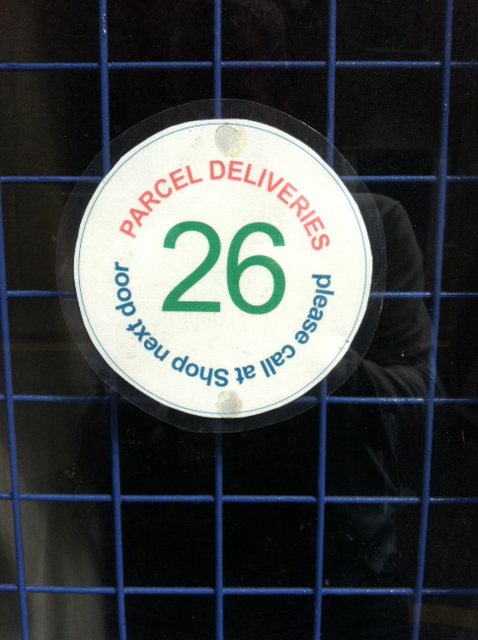 A brief and tearful post to let you know that this is the last newsletter brought to you by the current editorial team of Jim Davies and Nick Asbury. Jim has been editing the newsletter since 26 emerged blinking into the daylight in 2003, and Nick has helped on alternate months since 2005. Both have decided they (and no doubt everyone else) could do with a new injection of energy – and we’re delighted to say that two very good people have stepped forward. Say hello to Elen and Anna. Here’s some more about them:

Elen Lewis first stumbled across 26 as editor of Brand Strategy magazine seven years ago. Shortly afterwards she became a freelance writer. Since then she’s written three books of her own (two on brands, one on babies), three ghostwritten books (if she told you the titles she’d have to shoot you), and lots of websites, magazines and newsletters. She’s also the editor of The Marketing Society. She’s just finished a novel, so please keep everything crossed.

Anna Goswell is a freelance copywriter with over 12 years’ experience in the B2B world of all things writing and communications. Anna love words and writing and has the ambition to help those who think they can write well, or those who know they can’t but try anyway, and show them the benefits of how good copy can help them communicate more effectively.

Both will be getting to grips with the beast that is the 26 content management system next month, so be friendly and wish them well.

Thank to Andy Hayes for the pic.