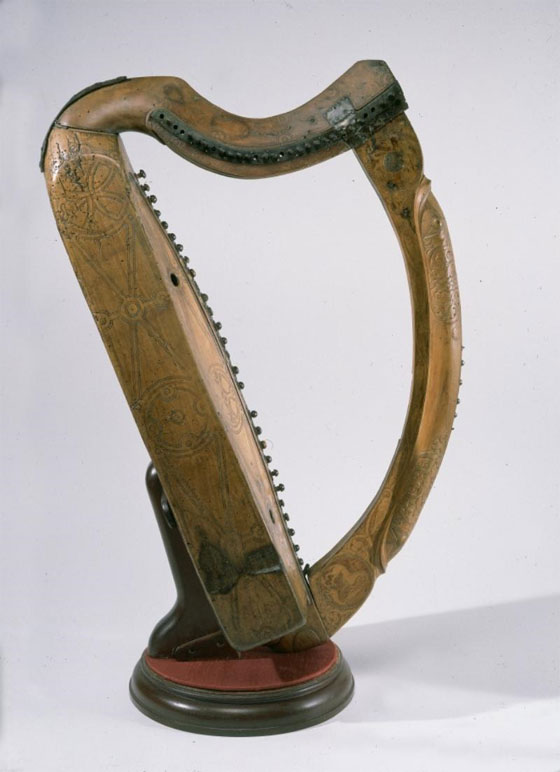 Last year 26 Treasures was centred on the V&A. This year, we’re going national, joining forces with the National Museum of Scotland in Edinburgh, the Ulster Museum in Belfast and the National Library of Wales in Aberystwyth.

It’s a project that continues to capture people’s imaginations and is already inspiring some fascinating stories. As before, the challenge involves pairing writers with an eclectic range of objects and asking them to respond in just 62 words.

In each region, 26 Treasures has a different slant.

In Wales, 26 Treasures is bilingual. One group of 13 writers will produce pieces in Welsh, and another 13 will write in English. Ty Newydd, the Welsh Writers’ Centre, is organising translations for all the pieces, which will be judged and read at the National Eisteddfod in August. Objects from the National Library of Wales range from the medieval Book of Aneurin to a word list by Dylan Thomas and the first recording of the Welsh national anthem.

In Northern Ireland, 26 writers will be paired with objects from the Ulster Museum in Belfast, including the Takabuti mummy, the Clonmore shrine and ‘bog butter’ (possibly a result of the ancient practice of using peat bogs as a fridge). The writers will then collaborate with visual artists to produce a visual and verbal response that will be exhibited at the Ulster Museum in October. This will form part of the Belfast Festival at Queen’s, Ireland’s biggest arts festival.

In Scotland, 26 writers have been paired with treasures from the National Museum of Scotland in Edinburgh, including The Maiden (an early guillotine), a sackcloth Gown of Repentance, Rob Roy’s sporran and the Queen Mary Harp (pictured). An exhibition of the 26 Treasures will run at the museum from St Andrew’s Day (30 November 2011) to Burns Night (26 January 2012), accompanied by a programme of public events and workshops.

Thanks to so many of you for getting involved in this year’s 26 Treasures – particularly John Simmons for tirelessly zig-zagging across the UK, Sally Baker at Ty Newydd for making the Welsh element possible, Gillian Colhoun and Rob Self-Pierson for getting Belfast off the ground, and Sara Sheridan and Jamie Jauncey for sparking the Edinburgh branch into life.

Update courtesy of Fiona Thompson – thanks very much.