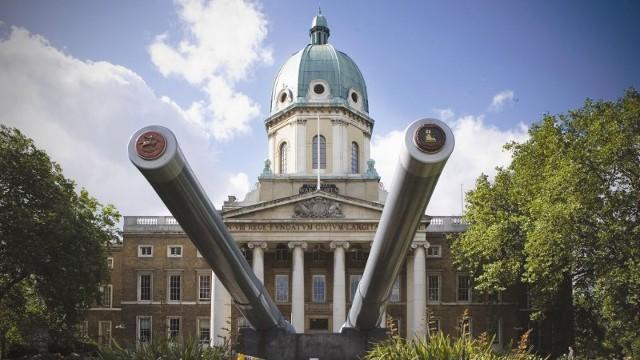 Every writer knows that it is the unexpected threads that one pulls upon that usually unravel the most interesting stories. And so it is with 26’s Armistice Project.

Two years ago, I left a communications career at BP to fulfil a long-held ambition to become a freelance writer. Little did I know that this decision would lead me to 26 and founding member John Simmons. John was kind enough to give me time and advice on this new stage in my life and we soon discovered a mutual interest in the Spanish Civil War. So, when I learned that John’s second novel Spanish Crossings was being published around the same time that Picasso’s iconic anti-war painting Guernica turned 80, I knew exactly who I wanted to interview for a piece on the painting. The feature also included an interview with the curator of an exhibition on protest art at Imperial War Museum, London. This one small article, written out of a teenage passion for a piece of art, was my unexpected thread.

Nine months later, I am thrilled to be leading on what I am told is 26’s most ambitious project to date. Working with the First World War Centenary Partnership, led by Imperial War Museums, Armistice is looking to bring together 100 writers to help us create a new form: the centena.

Exactly 100 words long, with the first three words repeated as the piece’s conclusion, each centena will focus on an individual who was alive between 28 July 1914 (when Austria-Hungary declared war on Serbia) and 11 November 1918 (Armistice Day) and reflect the myriad ways in which the ‘war to end all wars’ affected their lives. While the individual will be a real person, each centena will inevitably explore the borderlines between fact and fiction. Our goal is to represent every part of society in the UK and internationally and create a unique meditation on war and peace from as many different points of views as possible.

To help, the First World War Centenary Partnership is giving our writers the opportunity to access archives and archivists at museums and other institutions up and down the UK and around the world, with whom they have links. Our hope is that this access will help our writers discover their own unexpected threads.

Each time we have met with the Partnership team to discuss the project, they have shared remarkable stories, from the first black American soldiers to introduce the Brits to jazz, to the incredible women who recognised that future generations would need help understanding this war and therefore gathered together objects, letters and memories that would become the IWM’s incredible Women’s Work collection.

Speaking about their work, Katie Childs, Head of Partnerships and Stakeholder Relations, IWM: says: “IWM set up the First World War Centenary Partnership to bring together organisations who, in whatever way they wished, wanted to mark the centenary of the First World War. We hoped to get 100 members, and we now have almost 4,000 – ranging from museums, libraries and archives to community groups, charities and history societies. Since 2014, we have worked together to tell the stories – some already well-known but most not – of the men and women who lived through the First World War.

“We are delighted to work in partnership with 26 to bring a unique and creative approach to marking the last 100 days of the First World War. To create 100 poems of 100 words, by 100 poets about 100 people, with 100 collections and released over each of the last 100 days, is a fittingly ambitious way to mark the close of commemorations and celebrate the dedication and ingenuity of 26 and the members of the First World War Centenary Partnership.”

We are thrilled to see that 26 members feel the same way – all 100 26 Armistice Project places were filled within 48 hours of sending out the invite. If you missed out, we have started a reserve list in case anyone drops out.

Some of our writers will already have individuals in mind – family members most likely – that they would like to write about, but I’m particularly excited by the prospect of the surprises, rabbit holes and detours that make research and writing such a joy. These archives are no doubt full of people, objects, letters, and events just waiting for us to find them. For that reason, we will also be creating a Facebook event page – open to all 26 members to view – so that we can share these discoveries along the way.

I can’t wait to see what our wonderful writers come up with.