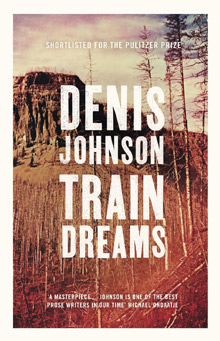 Loved The Zero by Jess Walter, Train Dreams by Denis Johnson, been plucking from We Tell Ourselves Stories in Order to Live Joan Didion’s collection in Everyman’s Library. Next up, The Scarlet Letter. 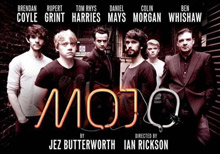 Pretty excited. Have just booked tickets to see Mojo, the new Jez Butterworth play. It’s set in 1950s Soho and has a stellar cast and five star reviews, but that’s about all I know. To be honest, after the mind-smacking brilliance of Jerusalem, it’s enough to know it’s written by Butterworth. It’s on until 8 February at the Harold Pinter Theatre in London.