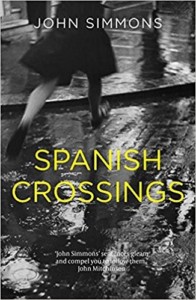 I’ve just finished reading Nice Little Ernie, the Cyan Great Brand Stories book about Premium Bonds. It’s a great read, not just because I’m developing tone of voice for NS&I! And reminds me what an inspired series that was. Written by Mark Griffiths who worked alongside John Simmons who was, of course, the series editor. The holidays are the perfect time to catch up on John’s latest novel – Spanish Crossings – which everyone I meet is praising to the rafters. 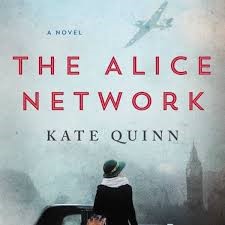 I’m excited to get lost in this historical gripper of a novel, The Alice Network by best-selling author Kate Quinn. Set in the French countryside and London the book takes place during WWI and just after WWII. It weaves a tale about the renown female spy network and decades later an American socialite searching for her long-lost cousin.

Anything is possible by Elizabeth Strout

She is such an accomplished writer, of show not tell, of pitch perfect dialogue, who understands the power of silence, and what people think versus what they say. When I read her, I feel like she has a profound understanding of the human condition. I finished this book last night and will read it again over the summer holidays this time with a pencil and notebook.

I will also be packing the new Paul Auster novel 4321, Anne Carson’s latest poetry collection, Float and Spanish Crossings by our very own John Simmons.

Alas, I will not be reading John’s novel in Spain but in a New Forest campsite but I’m hopeful it will whisk me away. 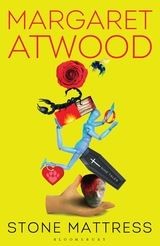 There’s something about the perfection of a small and perfectly formed thing. I would recommend Tessa Hadley’s Bad Dreams, which I’ve just finished, and Margaret Atwood’s Stone Mattress, which I’ve just started, and I’m looking forward to a previously unpublished collection of stories, A Tranquil Star, by one of my favourite writers in translation, Primo Levi. 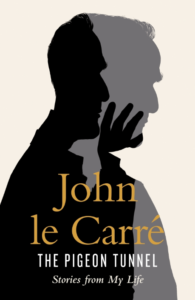 The Pigeon Tunnel by John Le Carre. Stories from his life rather than a full autobiography, but he certainly knows how to tell a story. I love Le Carre, think he’s the most under-rated of English novelists.

I’m reading Chris Cleave’s The Other Hand. A cautionary tale about a disastrous free holiday in Nigeria, and its consequences for two women living worlds apart. It has added piquancy for me as it’s partially set where I live in Kingston-upon-Thames.