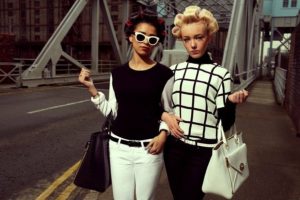 North: Fashioning Identity. The exhibition at Somerset House examines the visual representation of the north and Northerners in photography, fashion and art. A real visual treat.

The Descent of Man. I’m enjoying Grayson Perry’s new book, looking at masculinity and the stereotypes that are holding all of us back.

Freedom – International Day of the Girl. The new video set to Beyonce’s Freedom and directed by MJ Delaney is so powerful. Don’t forget to turn it up. 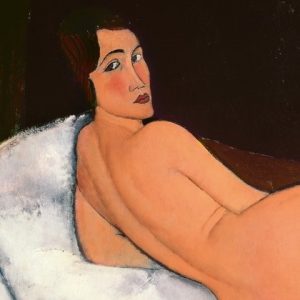 All favourites of mine, all running into the new year, all worth a portrait-viewing binge. 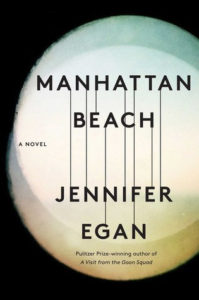 I confess I am a slow reader. A Little Life is still on my bucket list. Add to that Pulitzer-Prize winning author Jennifer Egan’s latest Manhattan Beach. Here’s what The Guardian said about it: “This is a novel that will pull you in and under and carry you away on its rip tides…. Its resonances continue to wash over the reader long after the novel ends.” As a non-skier soon to go on a Christmas ski holiday with my children, I’ll be packing both these books in lieu of boots.

Agatha Christie is having a comeback with Kenneth Branagh’s makeover of Murder on the Orient Express. He both directs and stars – mustache and all – in this remake with a star-studded cast including Penelope Cruz, Leslie Odom of “Hamilton” and the ever-beautiful Michelle Pfeiffer as the sexy widow. And my crush Bill Nighy is starring this Christmas in the BBC’s three-part series Ordeal by Innocence, a TV adaptation of Agatha Christie’s novel. It’s not all yuletide and holiday cheer in this English-country-house thriller where actress Anna Chancellor playing the perfect wife to Nighy’s Leo Argyll comes to a grizzly end.

I loved the recent documentary The Center Will Not Hold about treasured American writer Joan Didion directed by her nephew Griffin Dunne. The sixties film footage with everyone from George Harrison to Harrison Ford to serial murderer Charles Manson brings the viewer back to a pivotal decade in US history. Didion’s comments are as poetic and succinct as her prose. 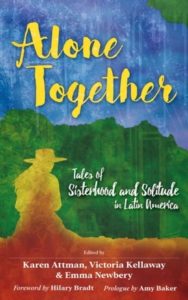 Alone Together: Tales of Sisterhood and Solitude in Latin America.

A 26 member and Dark Angel, Charlotte Mackenzie de Urrea, entered a competition, submitting a short piece for an anthology of stories. It was selected to be in the book, which is coming out in time for Christmas – Alone Together: Tales of Sisterhood and Solitude in Latin America. 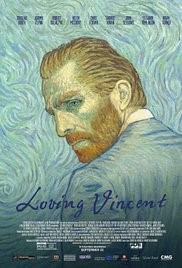 Loving Vincent is the most extraordinary visual treat – an animated film about the life and death of Van Gogh created in the painter’s own style. A huge team of artists painted over 65,000 frames in oils to produce what is claimed to be the world’s first fully painted feature film. If you’re a Van Gogh fan, you’ll love it (I did). And even if not, you can’t help but be impressed. It was premiered at the London Film Festival and is now showing at cinemas around the country. Search it out.