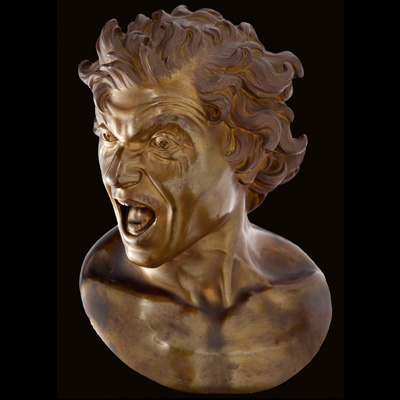 Bronze at the Royal Academy
Whatever you think of bronze, this show will make you think again. It’s de Kooning’s mad melted Clam Digger, a classic Brancusi, joyful dancing Ming Dynasty deities, saucy satyrs and a baboon’s head by Picasso made from two toy cars welded together. The RA also seems to have the original bronze wild boar from the Mercato Nuovo in Florence, its snout shiny from centuries of tourists’ caresses. When I visited, the cafe also had the loudest cake I’ve ever seen: astroturf green pistachios layered with neon pink strawberry jelly. What more do you want? It’s on until 9 December. Fiona Thompson 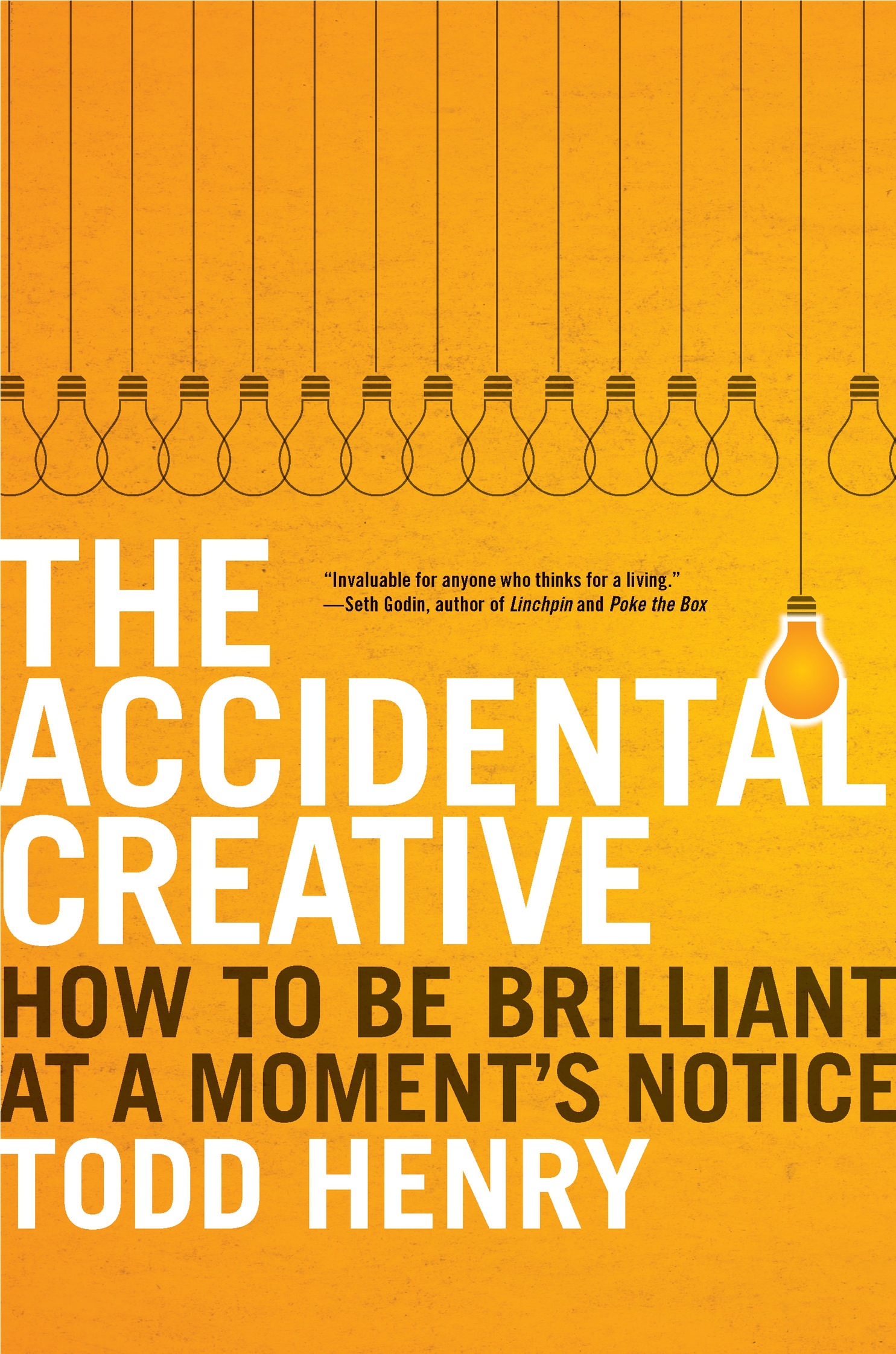 The Accidental Creative: How to Be Brilliant at a Moment’s Notice by Todd Henry
Don’t be put off by the sick-making subtitle, this book has much to say to copywriters and creatives in general. It’s about getting more done, staying fresh and just being a bit better all round. Here and there the tone grates but overall it’s thoroughly inspiring and definitely worth a look. Roger Horberry

Sweet Tooth by Ian McEwan
By this stage in Ian McEwan’s career, readers have a reasonable expectation of feeling in very safe hands, and they won’t be disappointed. 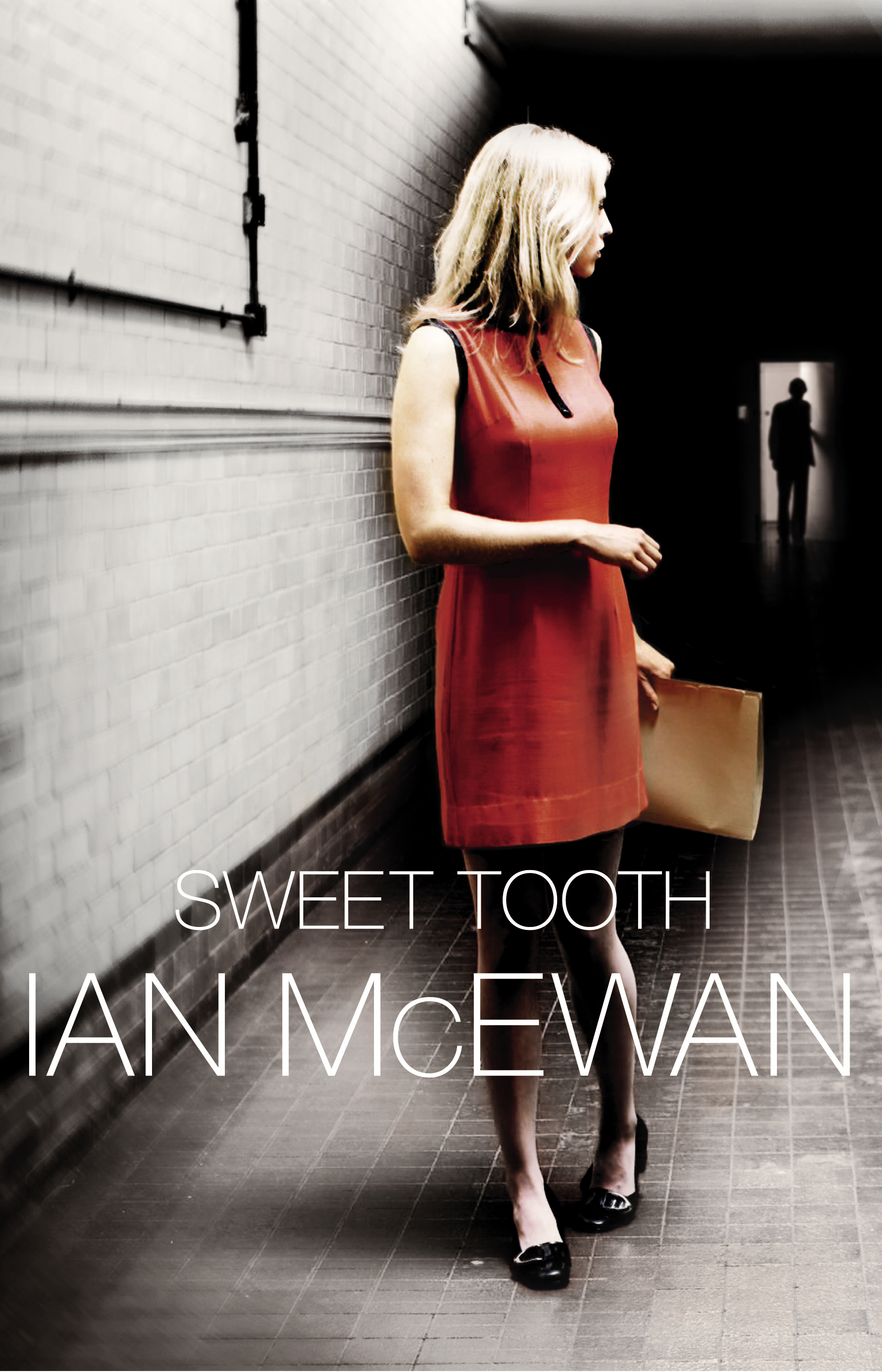 This is a very accomplished, beautifully paced novel about a young woman who is drafted into MI5 in the early 1970s, and ends up being a handler for a writer that MI5 has decided to fund without him having any awareness of it. The plot unfolds in a highly satisfying fashion, the prose is elegant, the period observation well researched, and the ending is delicious. Martin Lee

Dress vintage for success
Want to cut a stylish figure when you visit clients? Then consider vintage clothing. A visit to two shops on London’s Lower Marsh, SE1, will entertain both men and women. What the Butler Wore specialises in clothes from the 1960s and 1970s while Radio Days has outfits from the 1940s onwards. Hester Thomas

Beasts of the Southern Wilds

This is startling, and I think it’s my film of the year so far. Inspired by the Louisiana floods, it tells the magical tale of Hush Puppy, a six year old girl on the brink of becoming an orphan. Part fairytale, part climate change horror story, it brims with imagination and bravery. The voiceover is pure poetry. Elen Lewis