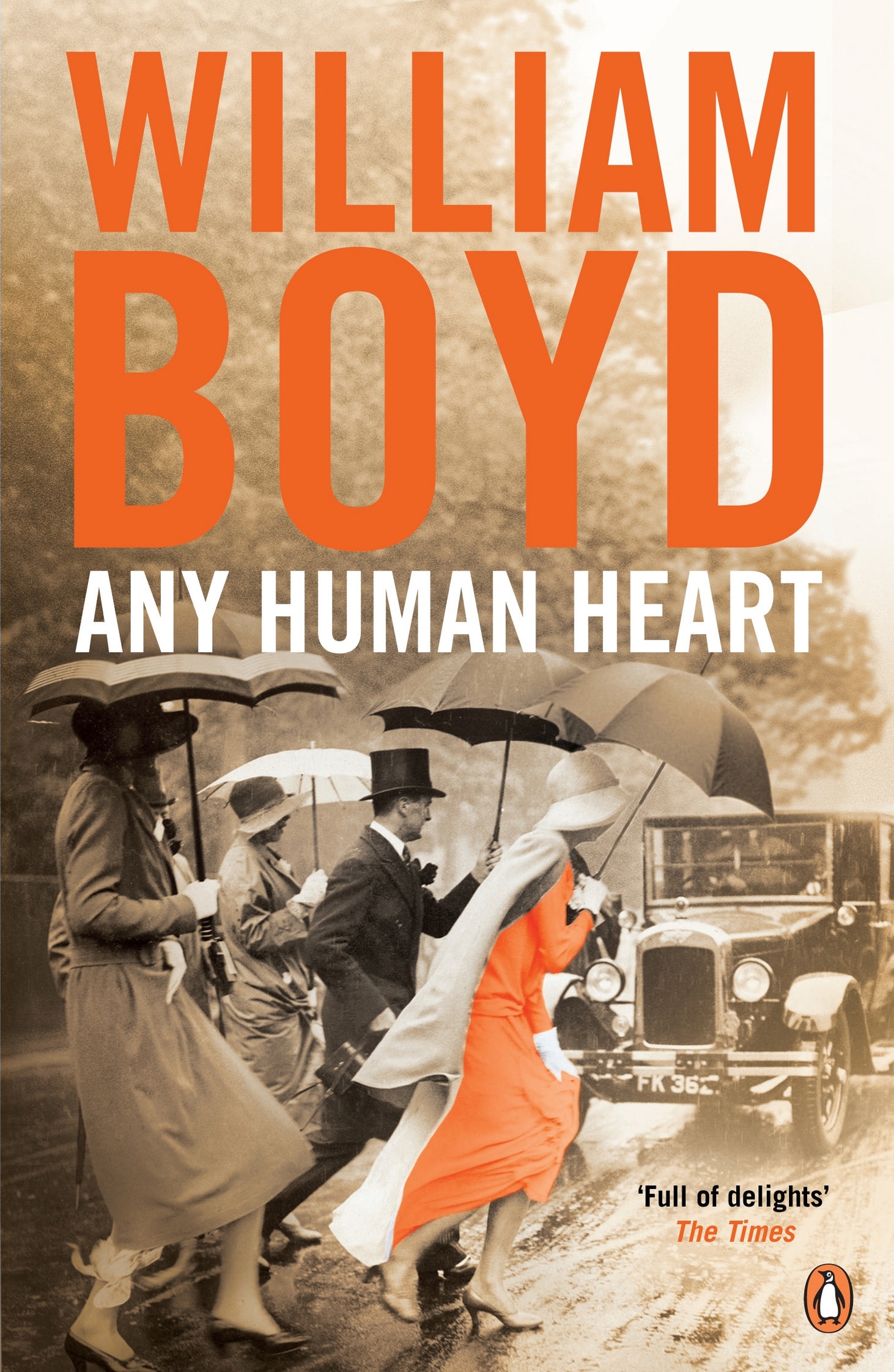 Any Human Heart by William Boyd

Although this novel is now nine years old, I’ve only just got round to it, despite being a fairly ardent fan of Boyd’s. Any Human Heart doesn’t disappoint. It’s a simple enough idea – a lifelong diary kept by the novel’s hero, a second rate writer called Logan Mountstuart, starting from his teens in the Edwardian era, through to his death in the early-1990s. As such, despite being an autobiographical novel, it’s also a chronicle of the century, taking in panoramic themes like the end of Britain’s empire and the global impact of war. But it’s all done with a light touch and Boyd never loses sight of Mountstuart’s own story, which is told with honesty, wit and his characteristic depth of human insight. Really compelling stuff. Martin Lee

The Black Gull Bookshop, East Finchley
A double recommendation this, for the wonderfully eclectic Black Gull bookshop in East Finchley where I recently snapped up an Everyman edition of two novels by nineteenth-century satirist Thomas Love Peacock. Headlong Hall is hilarious, full of sparkling dialogue and intriguing references, while Nightmare Abbey is darker but equally delicious. Ezri Carlebach 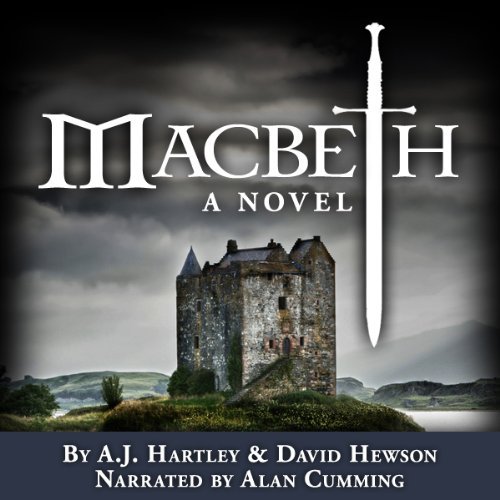 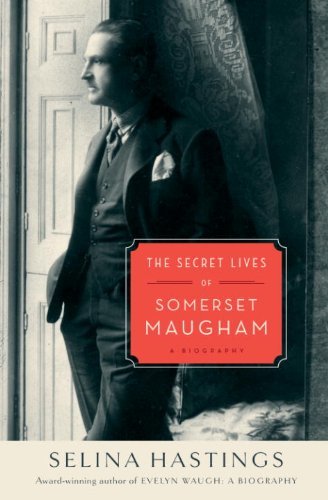 The Secret Lives of Somerset Maugham by Selina Hastings

Fancy a week with a man it’s impossible to like, but even more difficult not to admire? Selina Hastings’ biography of Somerset Maugham does just that. From a writer’s perspective, seeing his disciplined and cannibalistic approach to writing is fascinating. But above all, there’s his most dramatic story: his own. Tom Collins

The Bell Jar by Sylvia Plath
I’m reading a mixed bag of stuff right now. Working through The Bell Jar, by Sylvia Plath. The language is amazing, as is her provocative perspective on men and women and America, circa 1963. I downloaded Guerilla Marketing Remix to jump start some marketing initiatives. Richard Pelletier

The blog, www.thedropoutdiaries.com, is like Eat, Pray, Love but BETTER (and I loved EPL.) It’s about what happened next after Barbara Adam, an Australian political journalist, left OZ to live, travel and work in SE Asia. It’s funny, moving, compelling and illustrated by fabulous photography. Read it! Rebecca Dowman

Eddie Izzard
It’s been seven dull years since he illuminated New Zealand. His words form the lines of characters he plucks from centuries past; they wriggle hysterically before succumbing; history so much richer for his inquisitive tampering. The global economy may plummet, but our spirits soared thanks to the inscrutable Eddie Izzard. Jane Berney

Poetry tapas
For the last three years I’ve held one of these at my house every fourth or fifth Friday over the winter. It’s an invited circle and between 7 and 12 show up with a dish, a bottle of wine and a poem they like (not their own). The feast and chat (which can last for anything up to 2 hours) is followed by poems read by the fire with discussion and sometimes debate! It makes for a cracking evening – all started by Neil Astley’s 30 Poets, In Person as a way to plough through six hours of poets filmed reading their poetry. Start with that (published by Bloodaxe). And tell me if you do. Stuart Delves

5×15
Five writers speak for 15 minutes each at a sparkling literary event in West London. Last week it was Vendela Vida on her family, Penelope Lively (who stoically ignored the rules of sticking to 15 minutes), Thomas Penn on Henry V11, Rebecca Frayn on a Burmese love story and Geoff Dyer on the Quiet Carriage. It’s an entertaining evening in a great venue (The Tabernacle) where you can drink wine and eat good food while you watch the writers. Elen Lewis