Books of the year

Our members reflect on their top books from the past year – just in time for you to add them to your January reading list. 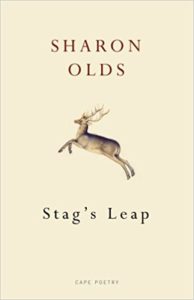 The book that made the greatest impression on me this year was Sharon Olds’ collection of poems, Stag’s Leap, about her divorce from her husband of thirty years. She is nakedly honest about her own shortcomings, vulnerabilities and savage anger. These poems are fearless and at times made me gasp. 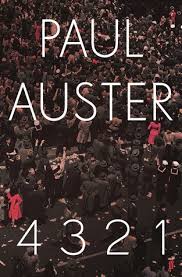 It has to be 4321 by Paul Auster. Not an original choice perhaps, but there’s nothing better than being in the safe hands of one of the world’s great storytellers at the top of his game. But Auster being Auster, there’s also the twist of narrative, and this one is as good as anything he’s done. Brilliant. 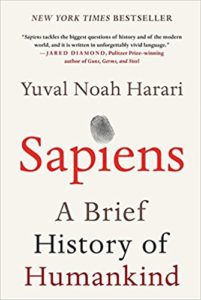 Sapiens: A Brief History of Humankind was the standout book I read this year. Yuval Noah Harari offers an incredible macro view of our life on earth. It sweeps through our 150,000 years on the planet and offers some interesting predictions of what the future might hold for us humans. I can’t recommend this enough. I also discovered John le Carre this year (finally!). I’m working my way through the Smiley novels now. Wonderful stuff. 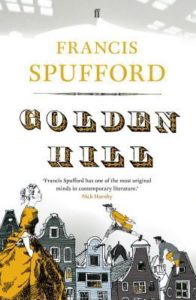 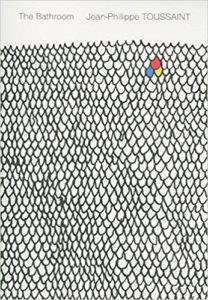 The Bathroom by Jean-Philippe Toussaint – a fun, short, surrealist read about a man in Paris who won’t leave his bathroom, much to the dismay of his girlfriend and family. Also in this book: the best description of two Polish artists preparing an octopus to eat. 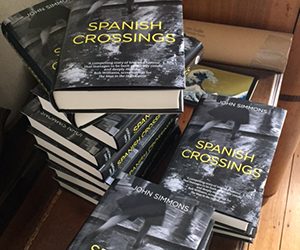 My best reads of 2017 must include Spanish Crossings by 26’s own John Simmons. Next up is Matt Haig’s How to Stop Time – the story of Tom Hazard, time traveller extraordinaire. We jump back and forth from his life in modern day London to another Tom in 16th century London, and 18th century Paris or Tahiti. Short chapters help maintain momentum whilst avoiding confusion making this a thoroughly engaging read. A couple of poetry collections I’d also recommend: The Innermost Room by Ray Givans and On Balance by Sinead Morrissey, published by Carcanet – a collection that interrogates ideas of balance, physical balance, structural balance, gender balance, ecological balance, life-death balance… Lastly, it’s a little light on words perhaps but Robert MacFarlane’s The Lost Words is a beautiful publication. 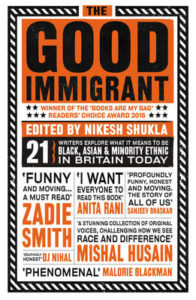 The Good Immigrant is a brilliant compellation of essays from fifteen writers exploring what it means to be Black, Asian and Minority Ethnic in Britain today. Essential reading. Plus, two books with a distinctly more domestic vibe – the brilliantly named How Not to Kill Your Plants, and The Cornershop Cookbook.