Exhibitions, new novels, film and music. 26ers bring you their recommendations for October.

Being a collection of tiny tales from Alasdair Grey the man who brought you “Lanark”. They cover several decades, and it’s fascinating seeing his style develop. Some are more successful than others, but if you’re a fan of his surreal, ideas-packed imaginings then you won’t be disappointed. As usual with Mr Grey, it’s typeset in a truly eccentric way and features loads of his fabulous illustrations. He’s a ruddy genius, that’s what he is.

Paolo Sorrentino, director of The Consequences of Love, is on excellent form in The Great Beauty. Toni Servillo’s novelist/columnist character lives by the Colosseum in Rome. He glides through a frenzied world of orgiastic excess, just raising the occasional eyebrow. Look out for the brilliant scene with the performance artist, and pay attention to the secretive neighbour. Rome’s burning, but the people here are too dazzled by decadence and bling to notice.

Dream of the Celt 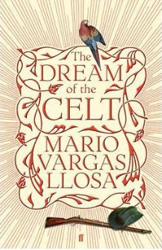 This is Vargas Llosa on top form. It’s the fictionalised account of the life of Roger Casement, the human rights activist and fighter for Irish liberation from the late 19th and early 20th century. At first it’s hard to understand why the topic of Casement’s life is of interest to Vargas Llosa, until you realise that Casement spent many years in Peru, investigation and bringing to justice the Peruvian Amazon Company, with their routine brutality – to the point of genocide – of the indigenous Indian tribes. But it’s the interweaving of Casement’s public and tortured private life that makes the book so compelling, especially the tragic denouement of his execution in Pentonville Prison, which is made plain from the outset, and yet is still the ending that you fight against as a reader to the bitter end. Hugely impressive and compassionate book. 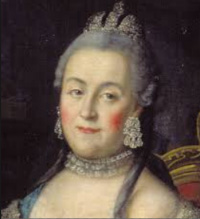 In the long, complex and colourful history of Russia, two colossal characters stand out – Peter the Great and Catherine the Great. Both had an astonishing rise to power, both changed the face of the country and its interaction with the outside world, both were complex personalities and both are known as “the Great”. Rosamund Bartlett returns to Stonehill House in November for a closer look at these towering figures.

I loved Blue Jasmine – one of Woody’s best films, wonderful performance by Kate Blanchett. So good that he’s still making films this good as he gets closer to 80. Just as Leonard Cohen has never been better – saw him at the O2 and it was an amazing, uplifting joyful performance. 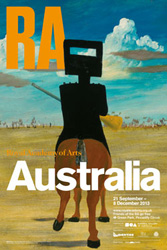 Also saw Australia at the Royal Academy. Some of the sniffier critics have been sniffy about it but I thought it was a really interesting exhibition. It’s very comprehensive, allow a couple of hours. The aboriginal art is particularly good. 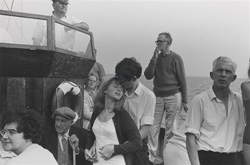 Photographs by Tony Ray-Jones and Martin Parr. A nostalgic look at a disappearing life in England shot in the sixties and seventies. Media Space at London’s Science Museum.

May We Be Forgiven

Terrific new novel by A.Holmes with a tantalizing start: “May we be forgiven”, an incantation, a prayer, the hope that somehow I come out of this alive. Was there ever a time you thought – I am doing this on purpose. I am fucking up and I don’t know why. 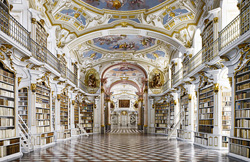 The Library: A World History due out this month. Its packed with stunning photographs and promises to be a great read for anyone who loves books and the places that house them.