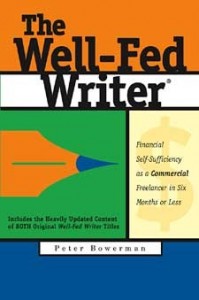 I’ve been freelance for two and half years now, growing my business steadily. But, spurred on by the recent birth of my first child, I’ve decided to up the marketing ante. I’m reading The Well-Fed Writer by Peter Bowerman, familiar to many I’m sure. Though unapologetically focused on the bottom line and sometimes cringe-worthy in its delivery, the pages are laced with tried-and-tested advice, motivation and then some. Come the new year I’ll be hitting the phones. Bowerman made 1,000 calls in two months when he started. That’s 25 per day. Watch out companies, here I come.

I watched Sully recently – fantastic. We all know the story of the miraculous landing on the Hudson, but it’s the assumption of the pilot’s culpability (despite everyone surviving), presumably driven by commercial and insurance interests, and his mission to clear his name that make this film truly compelling. Tom Hanks with yet another authentic performance and Clint Eastwood formidable as ever in the director’s chair. 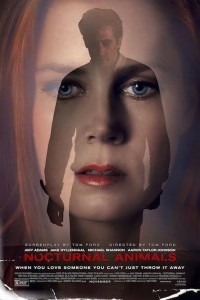 I saw Tom Ford‘s Nocturnal Animals last month and haven’t been able to stop thinking about it. It’s such an intense, powerful story. And of course, because it’s Mr. Ford who sat in the director’s chair, everything looks (and probably smells) beautiful.

At Goldsmiths I came across author George Saunders because of his brilliant short stories. He’s reading from his latest novel at Goldsmiths University, London in March. Grab a free ticket whilst you can and let me know if you’ll be there. 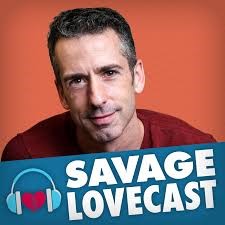 For smart, sweary sex advice, with a side order of science and politics, Savage Lovecast is LIFE.

If you’ve not watched RuPaul’s Drag Race yet, it’s not only hilarious and filthy; it also showcases some incredible talent and the most diverse pool of contestants on any reality show. Won an Emmy this year!

Everyone is Watching by Megan Bradbury looks at New York through the eyes of poet Walt Whitman, author Edmund White, photographer Robert Mapplethorpe and city planner Robert Moses. A fragmented, queered love letter to a city. 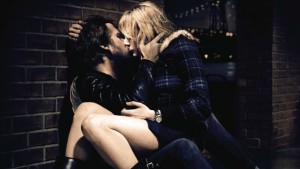 Blue Valentine. I’m a bit late to the party with this one, but I loved the film starring Ryan Gosling and Michelle Williams about a marriage coming apart at the seams.

The Novel Cure. A reference book for literature lovers weary in brain and body. Broken heart? Bronte will give you a reboot. Stubbed toe? Try James Joyce. 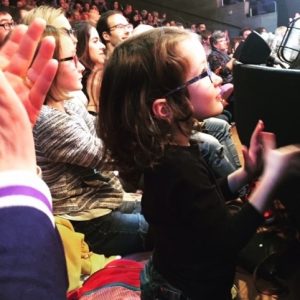 I recommend you take a child or two to live theatre this Christmas – it can be a life-shaping occasion. Here’s my granddaughter Ada at the end of magical Peter Pan at National Theatre. She said “Now I want to go on stage and just fly.”