From sapiens to a searing performance of “Streetcar named Desire” to German art and mind-altering gardens, 26ers tell us what’s on their mind this September.

Sapiens by Yuval Noah Harari, published by Harvill Secker – This is one of those grand, swashbuckling, swaggering, compendious books with a massive ambition. It’s nothing less than the history of humankind from pre-history to the near future. Part anthropology, part history, part futurology, it’s opinionated, insightful, passionate, scholarly and batty. If you like to do battle with a book, and be inspired, informed and infuriated in equal measure, rush out and buy this now. 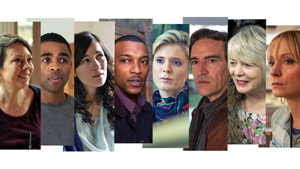 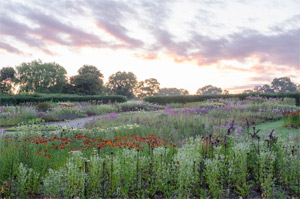 Take a Day Off

1.Get inspired with a day out in Somerset at international art gallery Hauser & Wirth’s new space. Especially wonderful are the wild and free gardens designed by Dutch landscape gardener Piet Oudolf (also did NYC’s Highline). Read more about this and other rousing days out in my travel blog.