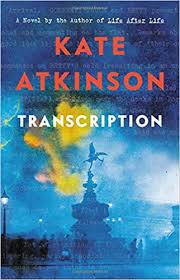 I have had a marvellous summer of reading, and during September I have particularly enjoyed Kate Atkinson’s Transcription with its wonderfully resourceful protagonist taking us back into her brief career with the Secret Service during the War, and the long shadows that it cast. I also found Prague Spring by Simon Mawer (why isn’t he more celebrated) very engaging with its account of the failed rising in Czechoslovakia 50 years ago: finely drawn and highly plausible characters mixed with a well-structured plot. Spot on!

This is a wonderful series of installations throughout Blickling Hall (a Jacobean mansion in Norfolk) and out to its garden. They reveal stories of books that have been banned, burned, redacted, drowned, neglected and superseded, with each linked to the theme of books under threat. 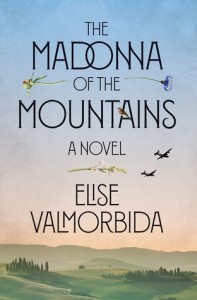 The Madonna of the Mountains.

An epic novel from 26’s very own Elise Valmorbida. It’s set in the Veneto, the story of an ordinary Italian housewife and her family. But what a story: war, betrayal, family crises. Heartbreaking, poignant and beautifully observed. My best holiday read ever. 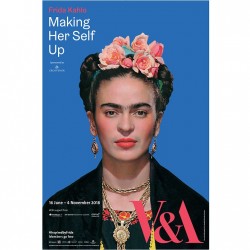 Frida Kahlo – Making herself up

Family photographs, orthopaedic corsets and a wardrobe to die for. That’s just a taste of what’s in store if you’re lucky enough to get a ticket to visit the V&A’s fascinating exhibit, which ends in early November.