As the nights draw in, why not brighten up an evening with a trip to the theatre, or curl up with a good book? Your fellow 26-ers recommend their favourites this month. 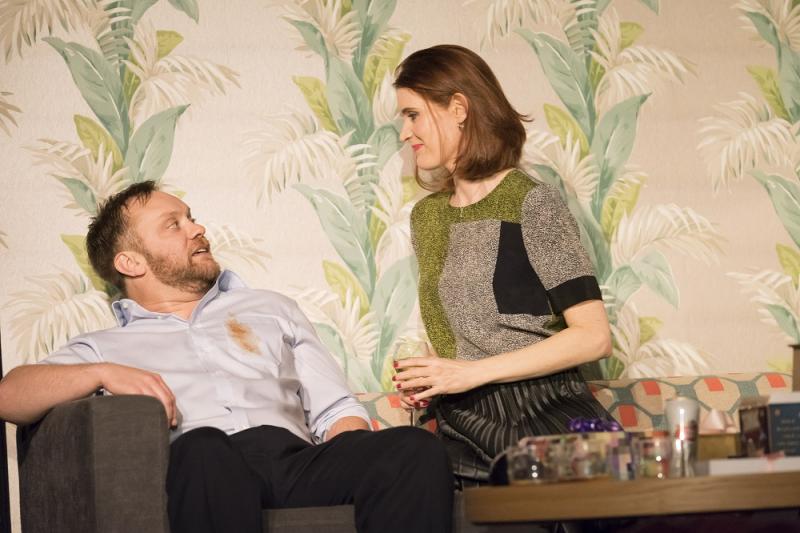 This is a new play by David Eldridge, playing in the National’s smaller Dorfman Theatre. It’s a 100-minute treat with only two characters, a man and woman who are the last two left at the end of a North London house warming party. Both slightly drunk, single, and attracted to each other, the action plays out in real time. Very funny, but also a poignant observation on metropolitan loneliness. Highly recommended and running through November. 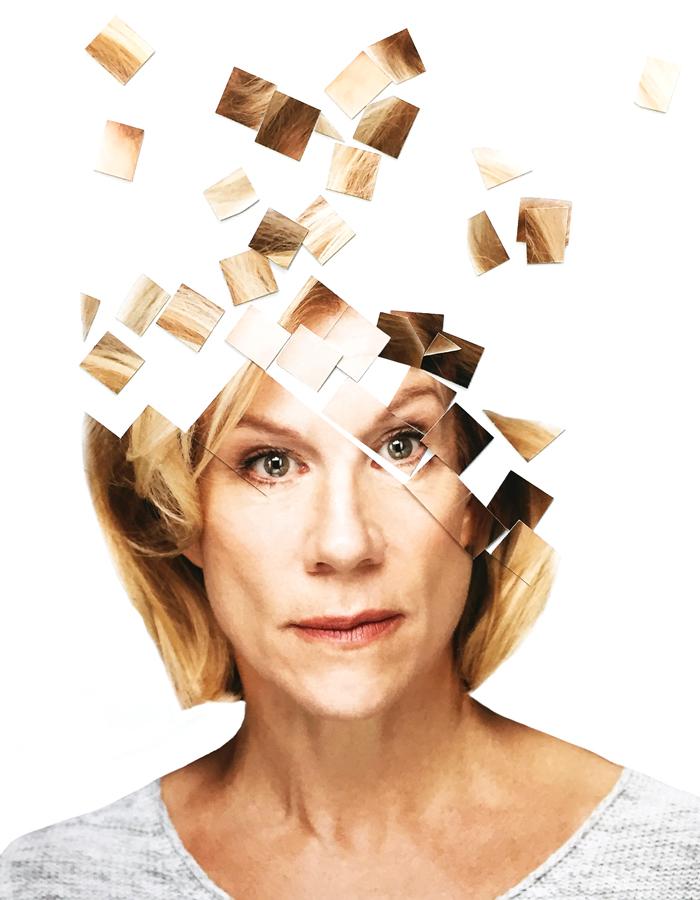 Wings at The Young Vic

An inspiring production that opens your eyes to realities we might once face but find ourselves avoiding or ignoring. Juliet Stevenson’s performance as Emily, a brave wing walker who has suffered a stroke is admirable. Some questions are left unanswered but nonetheless, this is something that is worth experiencing.

It’s very thought-provoking. It seemed a bit slow, but that’s probably because we’re used to seeing very quick-cut films, and because the story is quite reflective and demands a slower pace. Also, K/Joe spends a lot of time ’stalking’ his prey and so walks very carefully so as not to make a sound as he moves about. Visually, it’s stunning. The evocation of a desolate city and its surrounding landscape is wonderful. The depiction of the street life of the LA underclass is terrifying.

Running in the Family by Michael Ondaatje

A kooky and rich tale of the author’s Sri Lankan family. Grandmothers float out in a flood during a game of cards, furniture is burned and thrown from Oxford windows. Magic. 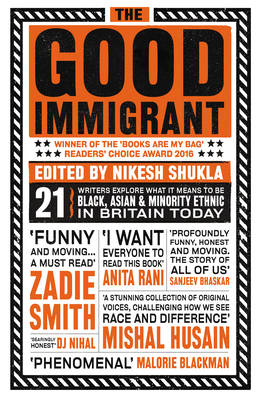 I recently finished reading this collection of 15 essays exploring what it is to be Black, Asian and Minority Ethnic in Britain today. Essential reading in this age of Brexit and Trump – thought-provoking, honest, and eminently readable. Proof that a book doesn’t have to be fiction to be a page-turner.