From festivals to film, exhibitions to e-courses, 26 members bring you their recommendations for the month of June and beyond. 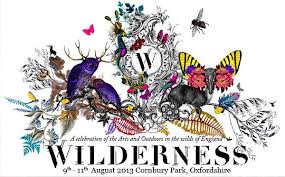 I recommend a visit to The British Library’s propaganda exhibition. It explores state propaganda in the 20th and 21st centuries. From posters, films, cartoons, leaflets and tweets, the exhibition reveals the ways that states try to influence citizens.

As part of Propaganda: power and persuasion, there’s a whole host of talks from authorities on this subject. On 1 July Trevor Beattie (creative director on FCUK and Hello Boys campaigns) and Mark Borkowski (PR guru and author of Improperganda) will be talking at an event called The Art and Business of Persuasion. They’ll look at how some of the most creative, persuasive and memorable language and art of modern times has been devised in the service of selling. You can book tickets here 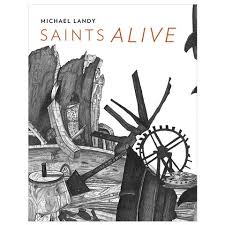 Michael Landy’s Saints Alive, at the National Gallery is irreverent, educational and fun. Inspired by the Gallery’s collection of Renaissance paintings of forgotten martyred saints, Landy reminds us of these holy souls with huge 3D kinetic, noisy sculptures that shake, rattle and roll with the help of a firm stomp by a visitor. Landy connects the now to the then and brings the Gallery’s often over-looked collection back to life. 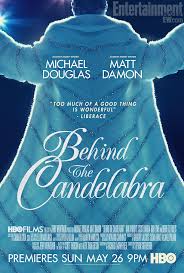 Don’t miss Behind the Candelabra. Actors Michael Douglas and Matt Damon do a terrific job portraying the beyond camp and self-absorbed, manipulative Liberace and toy-boy lover Scott Thorsen. Equally as entertaining is Rob Lowe as Dr Death. Whoever did their hair and makeup deserves an Oscar.

Victorian noir, Treme and The Allah-Las

Carver’s Quest by Nick Rennison. Time for some Victorian noir as archaeologist Adam Carver and his enigmatic cockney manservant, Quint, embark upon a body-strewn search for the location of the fabled treasure of Philip II of Macedon. If you like your thrillers with a touch of gas lighting and a convoluted plot, you won’t do better than this.

Treme Follows the struggles of a bunch of people in the Tremé district of New Orleans as they try to come to terms with what Katrina has done to their beloved city. David Simon, creator of The Wire does it again, with a few of the same cast and oodles of brilliant music.

The Allah-Las band from Los Angeles. As one reviewer said: “their sound is steeped in the pop sensibilities of The Zombies and The Kinks, laced with Northern Soul, lo-fi funk and the ever-enduring influence of Arthur Lee and Love”. That’ll do for me.

Teach yourself: Writing a brilliant blog 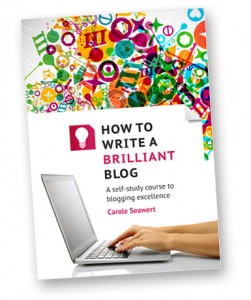 Carole Seawert has launched a self-study e-course called How to Write a Brilliant Blog. The downloadable course is designed both for those who want to start blogging but don’t feel confident in their writing ability and also for existing bloggers who want to improve the quality of their blog posts to help attract more readers.

David Bowie Is…at the V&A. Breathtaking and revealing. The 25-foot screens in the last room are compelling. The exhibition is sold out but buy a membership and you can visit whenever you like. I went around the exhibit twice.

Tsotsi by Athol Fugard The only novel from the South African dramatist. Sparse, moving and brutal. Everything you want from a novel.

The Flower and the Plough by Rachel Piercey 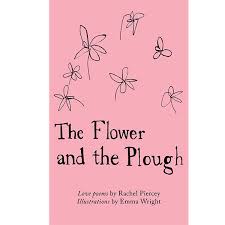