26 members recommend for May

They are the psychologists who won a Nobel Prize for psychology for their Gorillas In Our Midst research project. If you don’t know about it, watch this clip.

The book is about how unreliable our perception and our memories are, and also about how we are absolutely convinced they are fantastic. If you’ve ever said to yourself, “If it was there, I’d have seen it!” you can find out why you are probably wrong. It also raises very interesting issues about eye-witness evidence. Mostly it’s entertaining, well written and fascinating, especially if you’re interested in how our brains work.

I’ve also been introduced to a fantastic space for training days and meetings, with the tastiest food in London at its café. On Sundays it’s a fully functioning United Reformed Church, but when the congregation was dwindling and they kitty was diminishing, the trustees had a good idea. They sold some land and developed its lovely light modernist structure to make it more of a community space, with meeting rooms and a garden, plus the most amazing thing in the middle that you have to stand inside to appreciate.

Just don’t all go booking it up so I can’t get in myself. Go there, and tell Simon I sent you. www.lumencafe.com 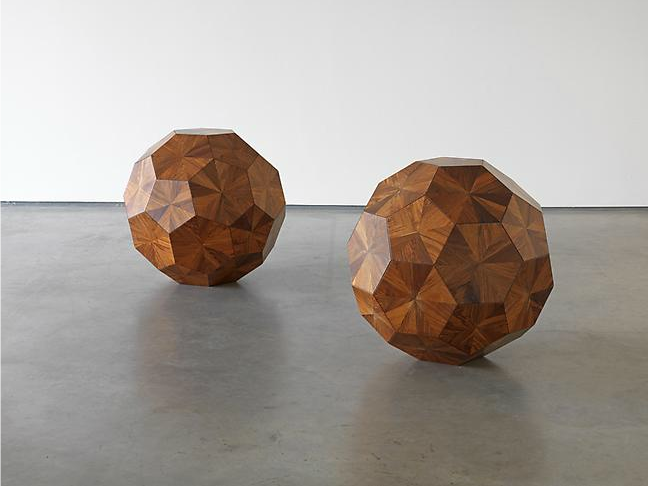 This show takes place under a cloud. Ai Weiwei, the Chinese artist who recently filled Tate Modern’s turbine hall with ceramic sunflower seeds, was arrested at Beijing airport on 3 April and is being detained at an unknown location. The show has a haunting atmosphere of incarceration and observation, with its dislocated kennel-like coffin, marble surveillance camera and sinister Moon Chests. In contrast, joyous, rebellious splodges of industrial paint are sploshed on 2,000 year old Han Dynasty pots. A thought-provoking exhibition that is well worth catching.

Recommended by John Mitchison on a recent Dark Angels course, this Thurber-esque tale is an utter delight. It’s erudite, funny, insightful, entertaining and all manner of other worthy adjectives. Why isn’t De Vries a household name? Is there no justice?

I’ve meant to read this book for ages, then Howard Jacobson recommended it at the 26 Annual Speech. So if you don’t believe me, believe Howard, this is a brilliant book. Set in the author’s native Peru (where he once ran for President) this is a mixture of many things: a romantic love story, a collection of stories in many styles, magical realism, a comic novel. In fact it’s not that easy to describe so I won’t. Just read it, it will brighten your life.

…and so does Jim Davies

An astonishingly deft juggling act of different narratives and voices, which gradually confuse and merge. It’s funny and poignant and rather wonderful. And I imagine there’s a bit of the eponymous scriptwriter’s frenzied compulsion to write in all of us. A worthy winner of the Nobel Prize for Literature.