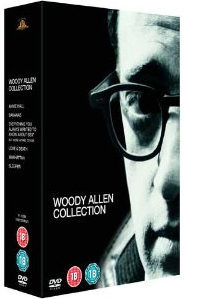 I know, I know, it’s a bit of a cliché that Woody Allen’s early films knock his more recent efforts out of the water. But they are utterly fantastic — screwball, smart, literary, ridiculous… and packed with some of the best one-liners ever put to celluloid.

And here’s an offer you can’t refuse. Six Woody Allen classics on DVD for £11.99. Annie Hall, Bananas, Everything You Always Wanted To Know About Sex, Love And Death, Manhattan and Sleeper. That’s less that £2 a film — crazy.

A small taster: “Of all the wonders of nature, a tree in summer is perhaps the most remarkable; with the possible exception of a moose singing Embraceable You in spats.” Jim Davies 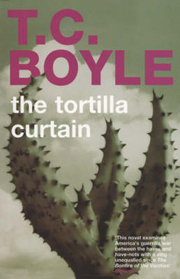 Delaney Mossbacher lives in an exclusive community in the hills above Los Angeles, and believes he has “the least stressful existence of anybody on earth besides maybe a handful of Tibetan lamas”. Until he knocks down a Mexican illegal immigrant and decides not to report the accident. This 1995 book skewers Delaney’s liberal pretensions and the hypocrisy of a man who revels in the beauty of the natural world but gradually decides that some animals and humans are less equal than others. Fiona Thompson 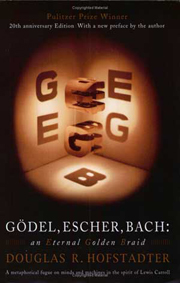 I don’t pretend to understand huge swathes of this remarkable Pulizter Prize-winning book, but Lordy is it interesting.

It seems to be something to do with the workings of consciousness and reasoning and how the three chaps mentioned in the title have touched on some profound underlying truth in their own ways. Pleasingly weighty (in every sense), I feel a complete fraud mentioning it here, but what can I say? I like it. Roger Horberry