We bring you recommendations from… 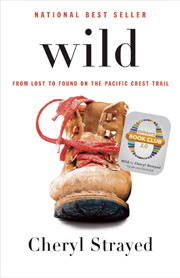 From Lost to Found

A friend gave me this book for Christmas, saying: “I started reading and just carried on reading it for two days straight.” It’s that engrossing. It’s the story of a woman in her mid 20s who hikes 1,100 miles along the Pacific Crest Trail from the Mojave Desert to Portland. It’s raw, profound and surprising. A great way to spend a couple of days. 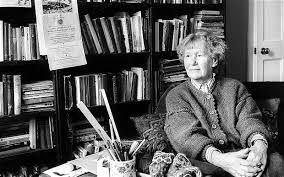 Penelope Fitzgerald by Hermione Lee – at first I was terribly disappointed. I thought the stuffy fumes of Oxford (where Hermione Lee now teaches) had seeped in, and that this was not going to be as good as her book on Virginia Woolf. But I was wrong! It’s a fantastic account of a tragic, but ultimately wonderful writing life.

Reading Like A Writer by Francine Prose – exactly what the title says, takes you back to great books and short stories and shows you how to read them carefully – like a writer. 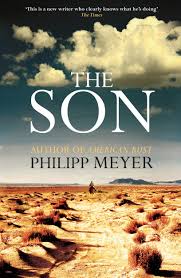 An Epic Tale of a Texan Dynasty

Meyer’s debut novel, American Rust, is pretty good, but this one is exceptional. A five generational saga, this novel follows the McCullough family of Texas from the days of the wild west through to the present day, and their tale is told through the voices of three of them, whose accounts are interwoven throughout. It’s compelling and convincing. For anyone that loves the spare, panoramic style of Cormac McCarthy, here’s a writer you’re bound to admire. 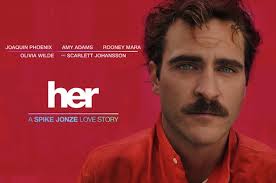 Recommendations: The film Her, by Spike Jonze. How could you not love a movie in which a man writes personal letters for money and falls in love with a new operating system? 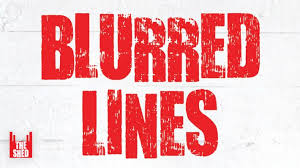 What it Means to be a Woman Today

Blurred Lines by Nick Payne, a play at The National Theatre’s Shed. I loved Constellations so have high hopes.

In Search of a Nation’s Identity

Being Welsh by Cerys Matthews on Radio 4. A whimsical journey. That lady has the perfect radio voice.

The Mower by Philip Larkin. I stumbled across this again in children’s anthology, Because a Fire Was in my Head . ‘…we should be careful/ Of each other, we should be kind/ While there is still time.’ 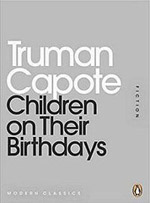 A Classic Short Story from Capote

Children on their Birthdays, a Penguin Classics micro-book of three short stories by Truman Capote which I picked up at Gay’s The Word for £3. High camp, Southern gothic and a lingering sadness. 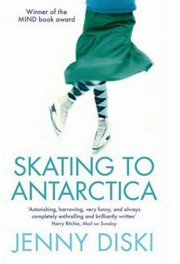 Voyaging Beyond the Icebergs: A Personal Journey

Jenny Diski’s icy, vulnerable account of a trip to the South Pole, Skating to Antarctica.

For cultural recommendations I’m still too depressed at finishing Breaking Bad but re-watching Six Feet Under, which is a beautiful thing and whose final episode made me cry harder than I thought was possible. 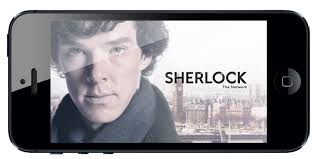 Those of you suffering from Sherlock withdrawal symptoms might want to download Sherlock: The Network, a new app starring Benedict Cumberbatch, Martin Freeman and Mark Gatiss, and written by 26er David Varela. This interactive adventure sees you join Sherlock’s Homeless Network, helping him solve a series of cases. It was released on 20 January. 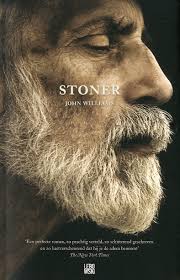 A Page a Day

I read Stoner (1965) this winter, like everyone else in the reading world. I thought I knew something about elegance of economy in writing. John Williams’s widow Nancy said he used to write for 3 hours between breakfast and lunch. Then spend 2-3 hours after lunch preparing for the next day’s graft. He was pleased if he got 1 good page a day.

If you’re considering another Williams novel, I recommend Butcher’s Crossing (1960). It is set in Colorado where the hunting of a ‘lost’ herd of buffalo is the theatre where ideals about self fall as heavily as the carcasses of the animals. The account of the brutal slaughter goes on for 40 pages. It’s almost as if Williams was exorcising through storytelling the senseless wartime slaughter he saw in WWII in Burma and India. There is talk that director Sam Mendes (American Beauty, Revolutionary Road) is adapting the novel for a film. Read it while you listen to Dvorak’s American String Quartet and Copland’s Appalachian Spring.

In February I’m going skiing in Hokkaido – a small village called Niseko which somehow has held on to very traditional mores in spite of its world-class ski resort reputation. Watch Anthony Bourdain’s 15-minute clip of his visit there in February 2011 only weeks before the tsunami hit Japan. And then check out the lovely documentary film Jiro Dreams of Sushi. Here is a Vimeo link to the official trailer. 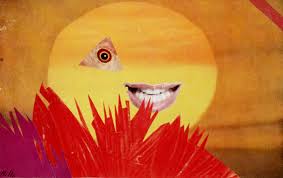 Hoch, the Master of Collage

The first major UK exhibition of Hannah Hoch’s work is being shown at the Whitechapel Gallery in London. 127 of her collages, paintings, drawings and photographs are exhibited across two floors. In a departure from the norm, emphasis is on her post-war work, moving from her early days of Dadaism to Cold War collages. 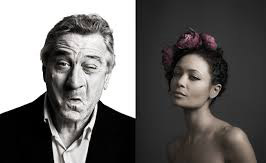 Check out “Behind the Mask”, at Somerset House until February 7th. Every living star ever nominated for a BAFTA award has been snapped, mostly by London photographer Andy Gotts. The project took 8 years.

I’m dying to see “The Wolf of Wall Street”, reportedly Scorsese’s funniest film. And judging from this line, I agree: “Money doesn’t just buy you a better life, better cars, better pussy – it also makes you a better person.”

My favourite Christmas present (to myself) was a Kindle Paperlite and cover. It has a touch screen so its easy to flick through the pages, a built-in light so I can read anywhere and by having a cover the light doesn’t wake a snoozing partner at 4am.