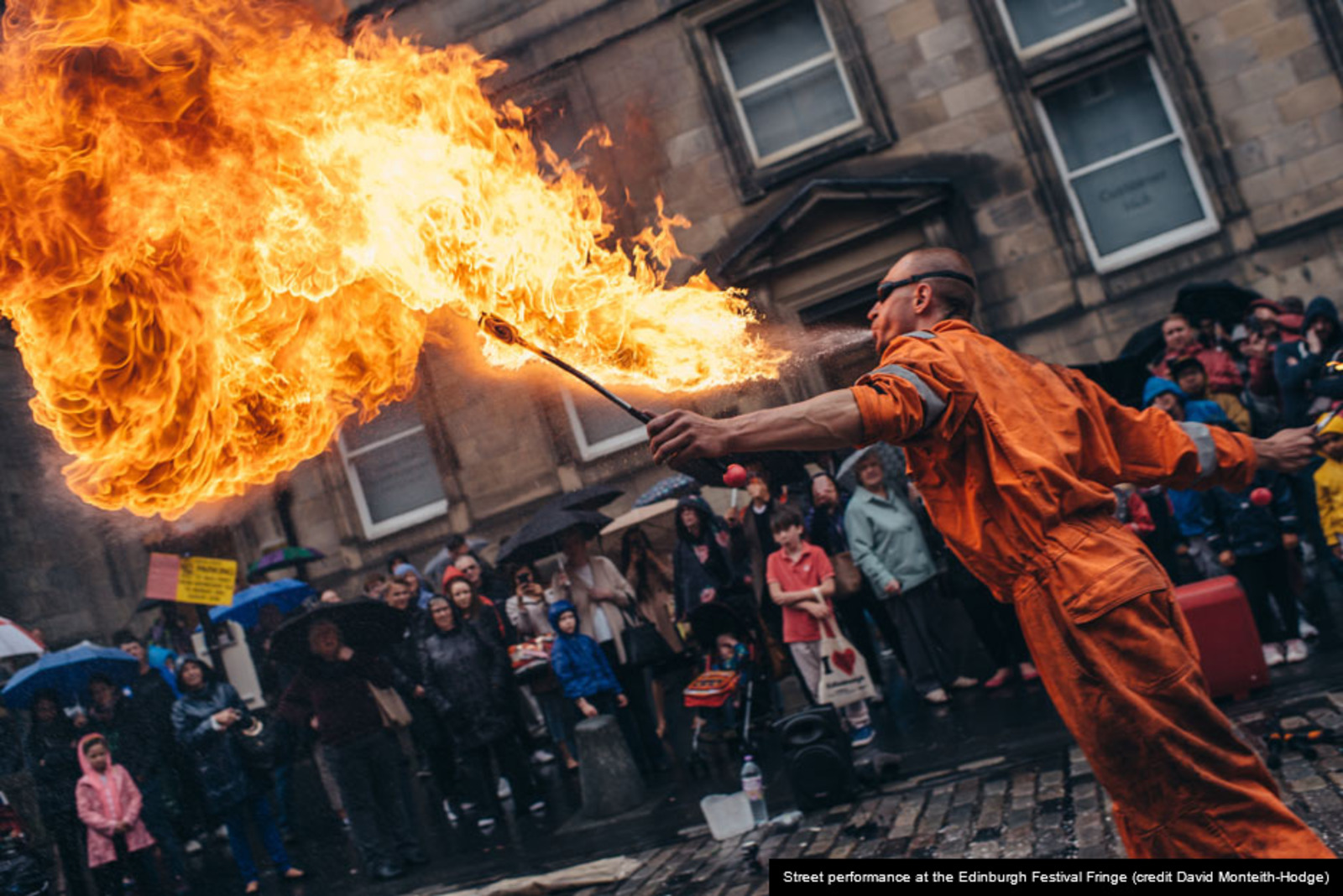 I don’t think the Edinburgh Fringe really needs any recommending, but I shall do so regardless. This was my first Fringe – how can I have lived so long and never got to Edinburgh in August before? It was everything I’d been told and more. Brilliant brilliant shows, some not so brilliant (always worth taking a punt – that’s part of the EdFest experience) and even Pussy Riot. I’m still reeling. Sadly it all ends on August 27 and Edinburgh goes back to its (still lovely) old self.

Feed the Lion is an interactive sculpture in Trafalgar Square by artist and designer Es Devlin, in collaboration with Google Arts and Culture, and with support from the Space. Cast in 1867, the four monumental lions in Trafalgar Square have been sitting as silent British icons at the base of Nelson’s Colum for 150 years. Overnight on Monday 17 September, a fifth fluorescent red lion will join the pride, facing northwards towards the National Gallery. The new lion will not be silent: it will roar poetry, and the words it roars will be chosen by the public, who are invited to feed the lion but this lion only eats words.

By daylight, the ever-growing collective poem will be shown in LEDs embedded in the mouth of the lion. By night, the poem will be projection mapped onto Nelson’s Column: a beacon of streaming text that invites others to join in and add their voice.

Norwegian By Night, by Derek B. Miller.

With its 82-year-old Jewish-American Korean War-veteran hero, abroad in all senses of the word in Norway, trying to save a young boy from his murderous father and his gang, this rises above the constraints of the detective-fiction genre, managing to be both poignant and, at times, surprisingly funny. 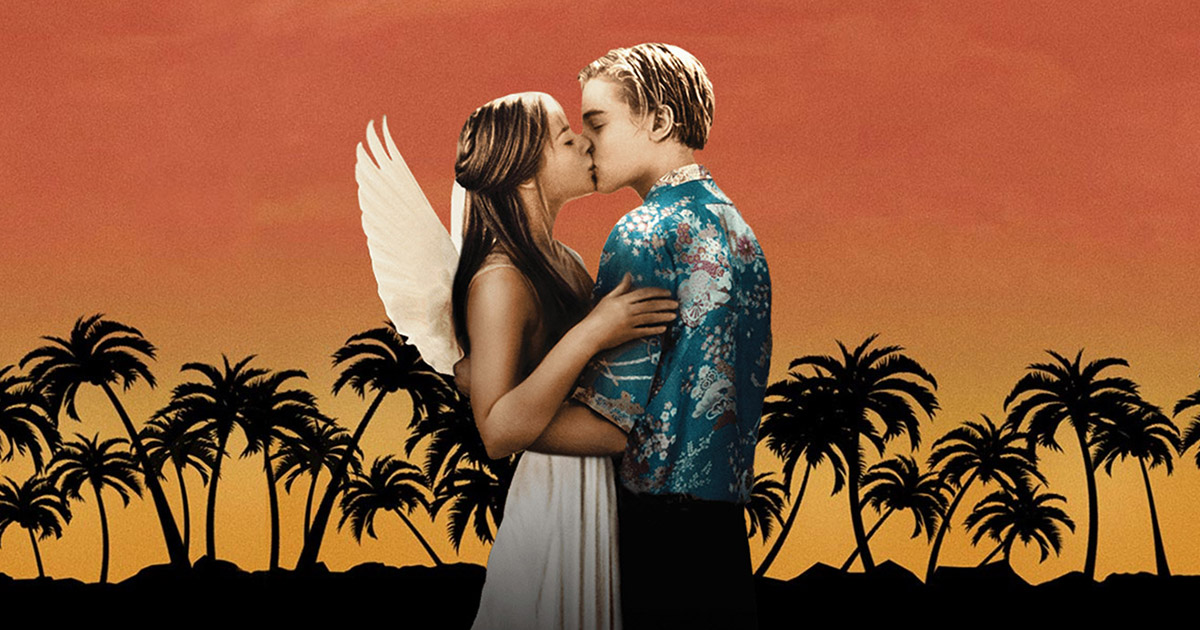