February’s best book was re-reading the Scottish Classic Sunset Song by Lewis Grassic Gibbon. I saw the new film, and felt it missed the point – unlike the 1971 BBC version which can be seen in six parts on YouTube, and which I can wholeheartedly recommend.

The Bristol Festival of Ideas on 19 March 2016 focuses on endings and beginnings, like all good writers. Is environmental change irreversible? A mustattend Bristol 800 event for me as I muse on climate change as a UK middle class preoccupation.

12 March, Lopen, near Crewkerne Somerset. The Lopen Sconathon, a scone baking and eating event to raise money for Dorset & Somerset and Devon air ambulances. Run by John and Lyn, John having been rescued after a paragliding accident. (Featured on Jeremy Vine, Radio 2, 4 February) 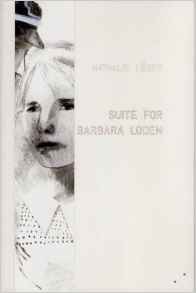 I’ve recently enjoyed reading Suite for Barbara Loden by Nathalie Leger, translated from French by Natasha Lehrer and Cecile Menon. It’s an unusual book; the story of a woman who reinterprets her own life through study of another, and it unwinds thoughtfully. 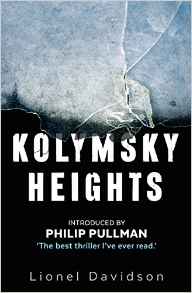 Stephen King on Writing – always good to think about technique and where stories come from, added bonus of his from-the-hip memoir woven in.

Four Hedges – Claire Leighton – gardening diary by the talented engraver, telling the story of her garden, illustrated with her instantly recognisable illustrations. Bucolic. 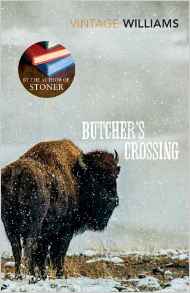 I’d thoroughly recommend Butcher’s Crossing by John Williams to anyone who wants to read a novel written by a man who thought words and ideas were to be cherished, and who believed that the truth was more important than almost anything else. As Bret Easton Ellis points out in his introduction, the book paves the way for Blood Meridian and all that Cormac McCarthy ever wrote.

I am loving ‘From Hill to Sea; Dispatches from the Fife Psychogeographical Collective 2010-2014‘. It’s an eclectic mix of short prose & poetry based on walking around urban and rural landscapes in Fife. 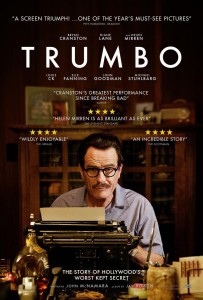 I went to see the film Trumbo about the Hollywood scriptwriter Dalton Trumbo (played by Brian Cranston of ‘Breaking Bad’). It’s the true story of writers who were blacklisted for ‘unAmerican’ activities in the post-war period – basically for having left-wing political views that were opposed by Senator McCarthy who led the witch hunt. Trumbo was convicted, imprisoned and unable to work on release. But he wrote under different names, even winning an Oscar for ‘Roman Holiday’. Appropriately enough ‘Spartacus’ is his best-known film. It’s a dramatic, engrossing story that moved me to tears – essential viewing for all writers, proof that writing matters. Ask yourself – would you have been as brave as Trumbo? I wouldn’t. 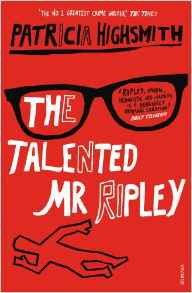 A few of my favourite things

I know I am a bit late to the game, but I just finished reading The Talented Mr Ripley, a gripping page-turner centred on the charmingly despicable Tom Ripley. This classic thriller made a long flight zoom by.

I’m looking forward to the Daunt Book Literature Festival on March 10th and 11th. This month’s 26 interviewee Katherine Orr will be speaking In Praise of Short Stories. Other authors taking the podium include Max Porter (Grief is the Thing with Feathers), Will Gompertz (Think Like an Artist), Booker Prize winning author Howard Jacobson, satirist Craig Brown and a slew of others who pen for a living.

The National Portrait Gallery is commemorating the 200th anniversary of Charlotte Bronte with a big show, including first editions of Jane Eyre, her first published novel, and the only surviving painted portrait of the three Bronte sisters (Anne, Emily and Charlotte) by their brother Branwell.