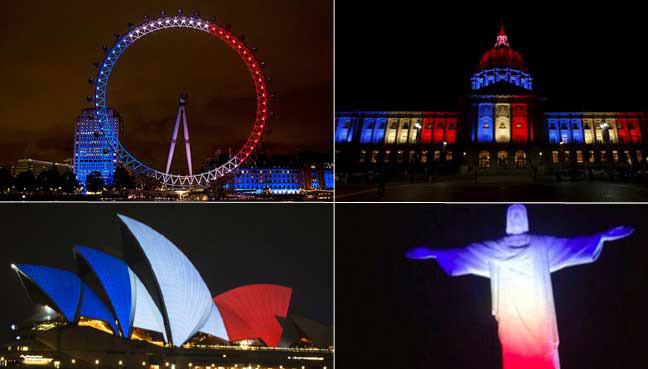 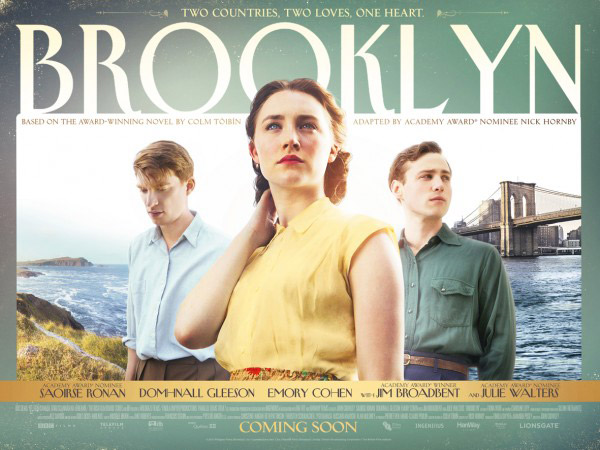 Absolutely loved loved LOVED Brooklyn – Colm Toibin’s poignant story of a girl forced to leave her community in Ireland for the land of opportunity. Saoirse Ronan’s performance is sublime.

Also loved Spectrum – the entertaining James Bond instalment with a killer of an opening scene. 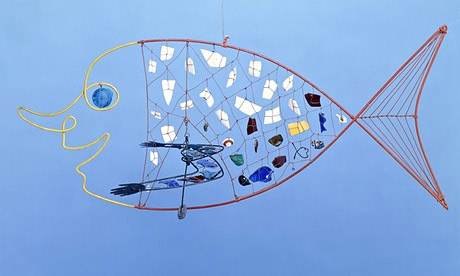 Three things I love this month:

Brooklyn – Bring your tissues to this excellent adaptation of Colm Toibin’s novel starring Saoirse Ronan as an Irish immigrant in 1950’s New York. Love and loss with laughs from Julie Walters as the landlady.

Speaking of loss and Toibin and Ireland, read Mothers & Sons, a collection of short stories. The last story in the book, “A Long Winter”, is Toibin’s favorite piece of work. Referring to the 72-page story, Toibin reportedly said, “There is one long story… that, I think, is the best thing I have done in my life.” 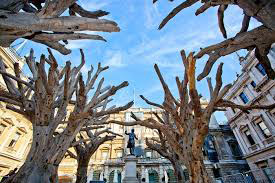 So many people have been saying words to the effect that ‘this is the most important cultural event of the year’, that there’s almost a nervousness about going. But it truly doesn’t disappoint. Some of it is playful, some of it is political, some of it is poignant. All of it is brilliant. Go. 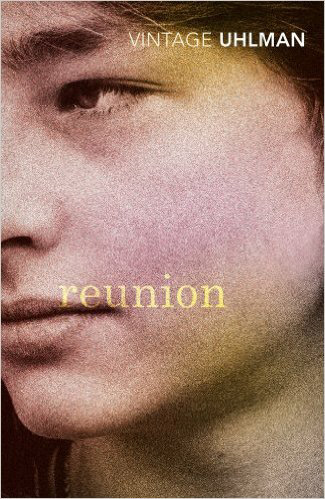 Reunion is a novella by German writer Fred Uhlman, first published in 1971. Set in the 1930s, it tells the story of the intense friendship between two young men of very different backgrounds as the shadow of Nazism begins to loom over them. The book is jewel-like in its description of innocent adoration and the gradual loss of that innocence. It’s written with a tenderness rendered almost unbearably poignant by a last line that literally made me gasp. Short, beautiful, unforgettable.