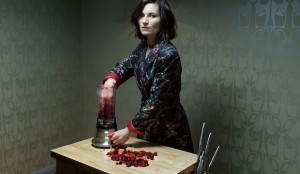 Medea at the Almeida where topnotch feminist author Rachel Cusk has rewritten Euripides’ formative play, questioning what it means to be a woman and a wife today. It’s sold out, but more tickets are being released September 26th so don’t dally.

Max Porter, author of Grief is the Thing with Feathers in conversation with poet Jack Underwood whose first volume of poetry entitled Happiness is also out now. Talk takes place at Notting Hill bookshop Lutyens & Rubinstein on September 30th. 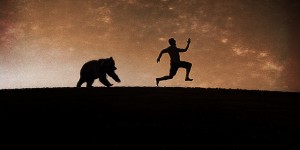 Going on a Bear Hunt

Exit, pursued by a… R4 analyses the bear’s role in literature. 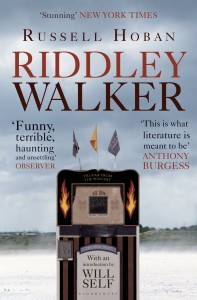 I beleave there neverd were a better story writn on how it wil be in the future after the bomming and the end of the Power. Wen there is no flying boats and our days now are hydden behynt mith and loss of noledge. Riddleys attempts to learn and make sense of no sense wil stir your soul. Yul beleave this is the wrld we myt be givving to peopl to come. 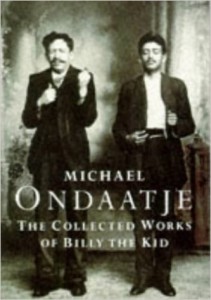 The Collected Works of Billy the Kid – Michael Ondaatje is infuriatingly good, how does he write poetry like that? Truly muscular, utterly bizarre.

Monet’s waterlilies in The Orangerie, Paris. Who knew the canvases were the size of a house? Stunning. Got close enough to lick them, had I wanted.