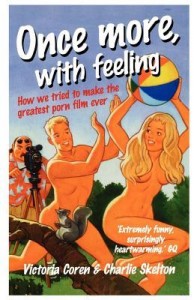 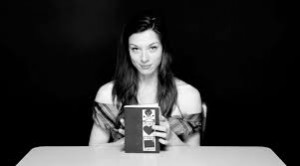 I can’t wait to satisfy my inner nerd (my kids would say it’s not that inner) by boarding the Floating Cinema’s Extra Terrestrial summer season. Watch sci-fi cult classics on barges cruising London’s canals and waterways under the stars. Cool man. If sci-fi and boating are not your thing, then check out these rooftop outdoor screenings at St Paul’s.

Sneaking in a 4th tip because it’s too good to omit: Check out London’s first contemporary art walk. The Line is a three mile walk running alongside the Greenwich Meridian, an imaginary line that separates east from west and marks the starting point of every time zone in the world. Fourteen art works have been borrowed for two years with such big names as Damien Hirst, Martin Creed, Antony Gormley, Bill Viola, Stirling Ruby taking part. 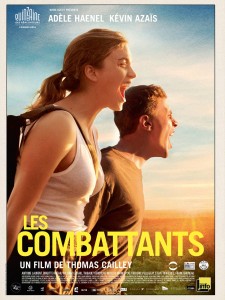 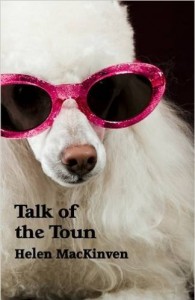 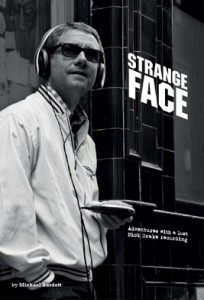 The show Strange Face – Adventures With A Lost Nick Drake Recording is at The Edinburgh Fringe Festival, daily at Lunchtimes (12.30pm) at The City Cafe, 19 Blair Street. I am aware that some members didn’t see the show in London and some who did, forgot to buy a copy of the book. Maybe all this could be rectified sometime from 6th – 30th August. 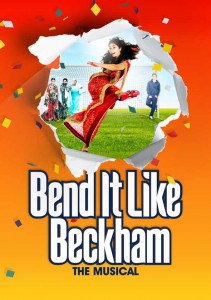 How do you bend it like Beckham on stage?

The show serves up the vibrancy one would expect but could have done with more editing. The script carefully addresses current political, religious and social issues, putting football lower down on the list. It would have been nice to see more innovative ways to capture sports on stage. 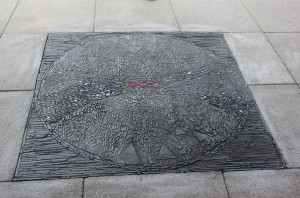 Art on a Rock

Slate Mosaics at Atlantic Islands Centre. This striking exhibition by artist Dugald MacInnes aptly uses slate from the ‘slate Isles’ of Luing and Easdale to create abstract geometric pieces as well as some Charles Rennie MackIntosh inspired pieces which have more order to them. I prefer the creative chaos of his earlier works personally.