The 39 Steps at the Criterion Theatre, London was charming and witty. The handful of talented actors, comically switched into different characters at pace, keeping the audience at the edge of their seats with laughter and awe of what would follow. 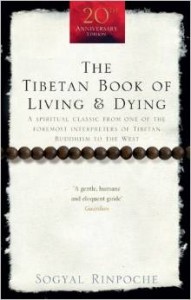 The Tibetan Book of Living & Dying

The Tibetan Book of Living and Dying is a strangely comforting and logical guide to a more peaceful existence – in both realms. 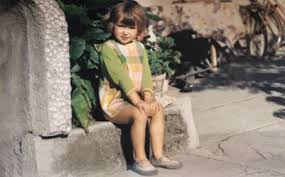 Go and see Sylvie Guillem’s swansong, Life in Progress at the London Coliseum. See the mistress of dance before she retires and leaves the world a less magical, bendy place.

The Green Road by Anne Enright is a totally engrossing new novel from an ex-Booker winner. 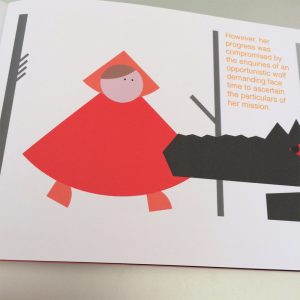 “Once upon a fiscal quarter, a thrusting young executive in distinctive red livery made her purposeful way through the forest.” This is how Jim Davies, one of 26’s founding members, re-imagines the story of Little Red Riding Hood. Our heroine hacks her way through terrifying thickets of business jargon in this witty 21st century take on the Grimm Bros fairy tale. Plus, enchanting illustrations by Andy Goodman. Get your copy here. 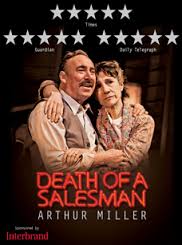 Death of a Salesman

The RSC’s luminous production of Death of a Salesman stars Anthony Sher in Miller’s tragedy of the common man. ‘Attention must be paid.’

The Falling. Dark, distinctive film about a girls’ school in the 1960s. 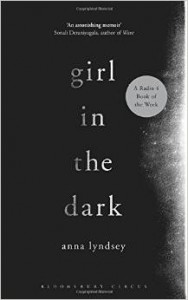 Girl in the Dark

Girl in the Dark is an astonishing novel by Anna Lyndsey. It’s the true story of a civil servant who develops a severe allergy to light. Written under a pen name and in the dark, this memoir is funny, concisely written and not self-pitying – a joy to read.

One thing Anna has learnt: “There is suffering…’Why me?’ is the question of an idiot. The sensible person says simply, ‘Why not?'”

We in the West don’t poo properly. Who knew? Giulia Enders knew, that’s who. The microbiologist has written the best-selling novel, Gut: The Inside Story of Our Body’s Most Under-rated Organ by Giulia Enders. One nugget amidst the numerous: More than a billion people around the world squat versus sit, and the squatters experience no diverticulosis. Enough said.

A good read, and you know which room to put it in.

I can’t wait to see cult singer songwriter Rodriguez play at the Royal Albert Hall for one night only – May 28th. Read about the mysterious and talented Sugarman in my blog.

Recommend…”Everyman” at the National Theatre. It stars Chiwetel Ejiofor and worth seeing for his performance. A large, extraordinary cast, visually stunning, you won’t have seen a medieval morality play like this before. All praise for that to Carol Ann Duffy who has created the modern version.” 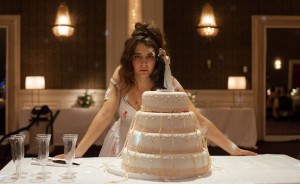 Far and away the best film I’ve seen over the last month has been Wild Tales, six deliciously dark and often very funny stories of revenge. 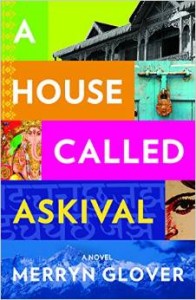 A House Called Askival by debut novelist Merryn Glover is a lushly depicted tale of homecoming to the mountainous Mussoorie district of post-Partition India, as the long departed Ruth returns to tend to her dying ex-Missionary father. A vivid atmosphere that lingers in the mind. 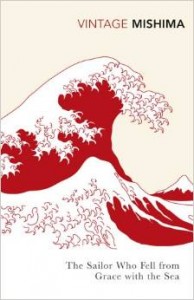 The Sailor Who Fell from Grace with the Sea by Yukio Mishima is repressed, poetic, boyish and brutal. It’s got the tone of Pan’s Labyrinth and the language of a strange romance.

I also recommend a ramble through gorgeous Brompton Cemetery, if only to gawp at the sentinel crows on the headstones.