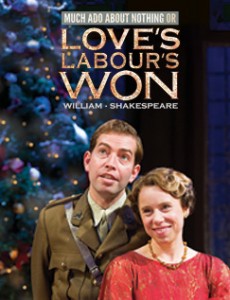 Or Much Ado About Nothing, as we normally call it. This is quite brilliant – one of the few productions that’s worth seeing for the sets alone, but the acting and direction are also stunning. It’s still on at Stratford and is definitively worth the visit, but is also being broadcast live to cinemas on March 4th. As good as Shakespearean comedy productions get. 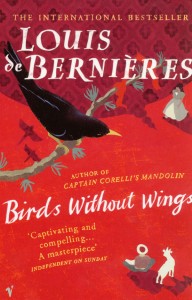 This is the writer’s take on a Turkish War & Peace with Mustafa Kemal Ataturk as Tolstoy’s Napoleon. It’s the gripping, romantic, and tragic account of the mass deportation of Greek and Turkish citizens when Turkey was establishing itself as a republic. I think it’s better than Captain Corelli’s Mandolin. My husband Greg was on location at Kefallonia island when the film was being made and he says de Bernieres was a ‘bumptious pouncer who went around dropping poisonous pellets’ around the island about the film because the director ignored his sulking!

Get yourself to Blenheim Palace this spring. It’s the unlikely venue of the largest exhibition ever in the UK of Ai Wei Wei’s work. Until April 14th 2015. Watch his irreverent video ‘Not in Blenheim’ at this link:

Just wanted to get your attention. Flamenco performer Rocio Marquez manages to be meld androgyny and torrid sensuality in her dancing. Watch her at the event called Iberian Nights at the Sam Wanamaker Playhouse on March 22nd. 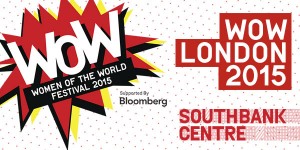 Three things I can’t wait to go to in London, my favourite city

My latest post-Serial podcast addiction – about the invisible forces that shape human behavior. Expectation. Fear. Categories. Thoughts. The ever-charming Alix and Lulu tell incredible, compelling stories of real people in almost unreal situations, backed up by scientific research, to make us reflect on our own lives and behaviours. 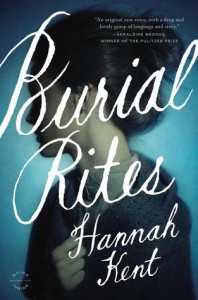 This extraordinary debut novel tells the story of Agnes Magnusdottir, the last person to be executed in Iceland. She’s held captive in a crumbling farmhouse where the windows are made of dried sheep’s bladders and the family eyes her with suspicion. It’s intense, captivating stuff.

Aspiring novelists should turn to the backstory at the end, where the author describes her strategy for writing the book: sit down and write 1,000 words a day. She started on 24 January and had a first draft of 100,000 words by 9 May. Pretty impressive all ways round.

Magnificent Obsessions: The artist as collector

This exhibition is a fascinating insight into artists’ collections, from Andy Warhol’s cookie jars and Sol LeWitt’s Cartier-Bresson photographs to Edmund de Waal’s netsuke (including that hare). My favourite is the wall of vinyl records amassed by Mexican artist Dr Lakra. Go, then decide what your collections say about you.

On at the Barbican until 25 May.