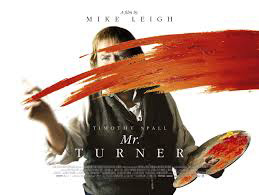 Get Razzle-Dazzled by Turner and Keifer

Two absolutely outstanding exhibitions on in London at the moment. 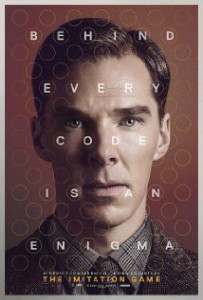 Go see The Imitation Game and watch Benedict Cumberbatch at his very best. Forget the grumbles that the story fails to adequately explore his homosexuality. It shows it well enough – as something deeply suppressed inside the complex man that’s Alan Turing. Excellently directly by Headhunters’ Morten Tyldum.

The Imitation Game is a must for any Cumberbatch follower. And it’s a great movie for writers, dealing – as it does – with the nuanced meaning of words and our understanding of what we say to each other. It’s also brilliant on the risks of human frailty and the difficulty of keeping secrets. 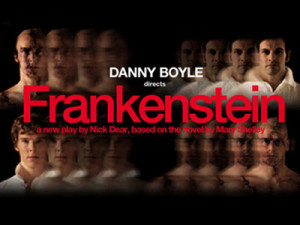 The night before Halloween I went to a screening of Danny Boyle’s 2011 National Theatre production of “Frankenstein”, with Benedict Cumberbatch as the monster. The entire production was packed with stunning tricks and treats. Cumberbatch’s evocation of a tortured soul was utterly mesmerising. Worth seeing any night of the year! 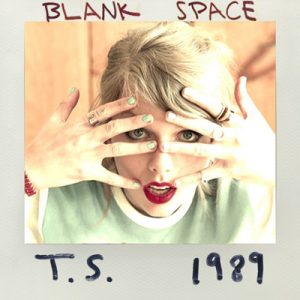 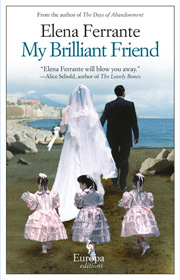 Jane Austen gets angry and summer is long to come 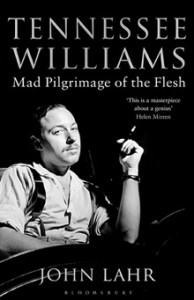 Mad Pilgrimage of the Flesh by John Lahr: mammoth and masterful biography of Tennessee Williams, no holds-barred look at this life and his work, throwing new light on masterpieces of 20th century theatre. Understanding Williams is the key to understanding his work.

Haves and Have Nots: exhibition of photographs by Graeme Robertson of The Guardian at Stirling University until the end of December – moving portraits of blind people in Eastern Uganda taken by this award-winning Scottish news and war photographer.

Kleiber Complete Orchestral Recordings on Deutsche Grammophon: four glorious re-mastered vinyl LPs of music by Beethoven, Schubert and Brahms by one of the conducting giants. Classical music at its most engaging. Also available on CD, but stunning in a format making its comeback.