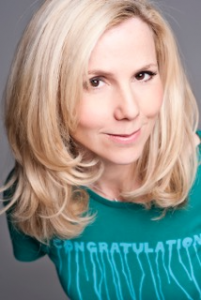 MAKING IF FUNNY: a comedy writing workshop with Nigel Planer and Sally Phillips.

In this workshop, Nigel Planer will cover all aspects of writing comedy, from creating funny characters, to structure, plotting, word order and dialogue. Everything in fact, except jokes. He says he’s a bit crap at them. Sally Phillips will make a guest appearance, going over any finer points he may have missed, such as how NOT to pitch and write a screenplay.

The venue is Casa Ana, the writers’ retreat in the Alpujarras mountains of Andalucia, Spain. The 400-year-old house has rooms with stunning views, comfy beds, great meals, a Moorish garden for thinking in, and south-facing terraces for soaking up the sun.