A fact for every museum

I’m travelling around and seeing many different museums, with a new aim to learn at least one fact per museum. My current favourite is that ancient Egyptians practiced mummification of their dead because the god Osiris was thought to have been a king who was mummified, and thus became king of the dead. 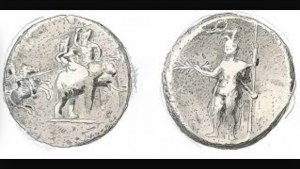 This image above is from 326 BC, and depicts a coin after Alexander the Great’s famous victory of King Porus in India. 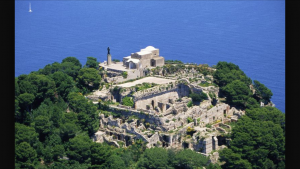 The second image depicts the second Roman emperor Tiberius’ palace on the island of Capri, which he retreated to in 26 AD. In this palace all manor of depraved sexual and violent activity were said to have taken place (according to Suetonius).