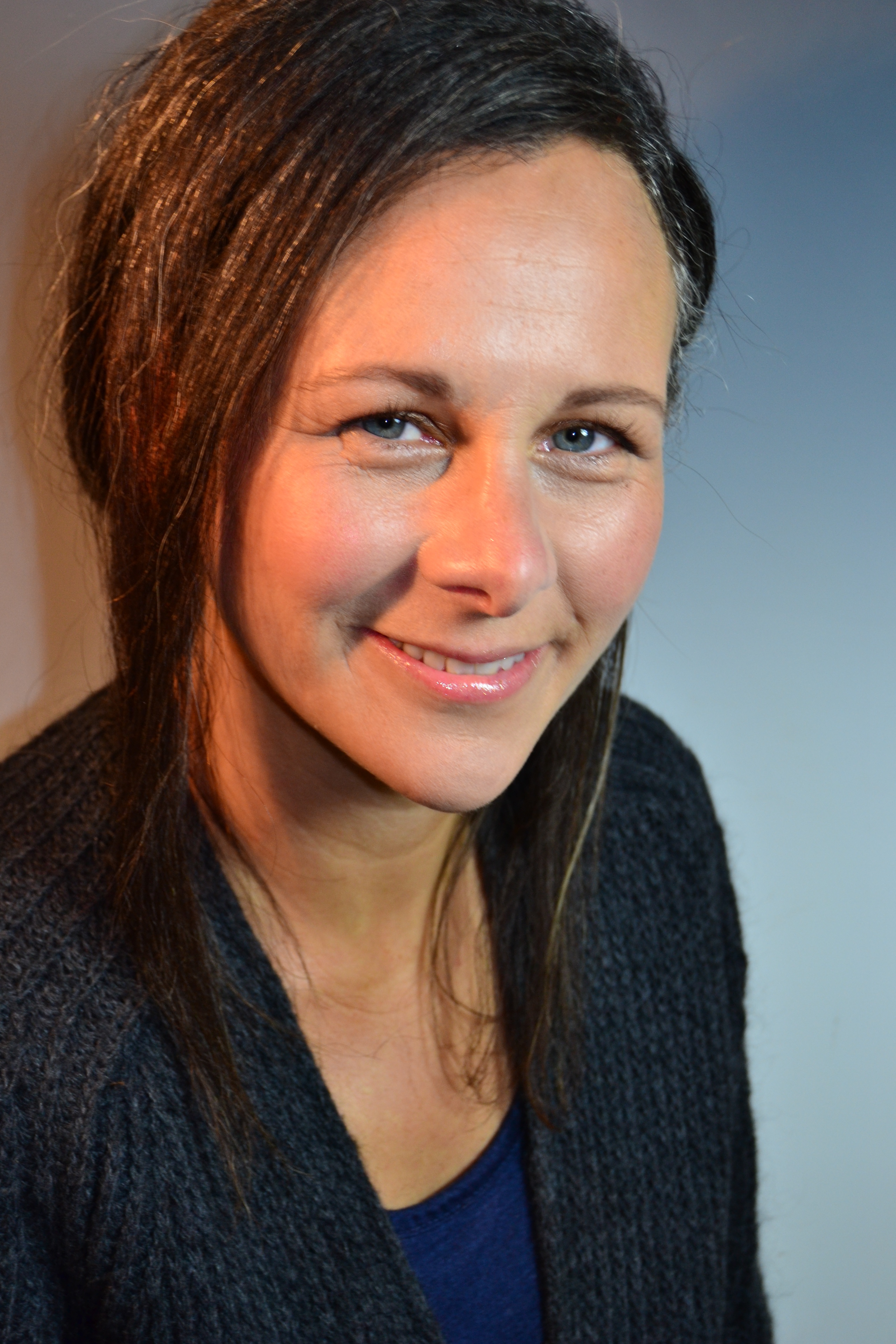 In this month’s profile of a 26 member we talk to bestselling novelist, Sara Sheridan. Here, Sara reveals a love affair with Twitter, the story behind her new novel Brighton Belle and the importance of grabbing people’s imagination

Private passion(s): I’m unbelievably dull. I love swimming, walking, reading, movies and I get very passionate (publicly and privately) about stories of all kinds. I’m also a gourmand – I LOVE food.

What do people get wrong about you? Gosh. I’m not sure. Sometimes they get the impression I’m a hard-partying girl. Not sure where that one comes from, but it’s been said. Also recently someone said that I was laid back. My husband found that one hilarious! I am the biggest bossiest most over-organised control freak going.

What do you like best about belonging to 26? I love have a go heroes. 26 is full of people saying ‘Why not? Let’s give this a lash!’

You have been heavily involved in the 26 Treasures project. What was the highlight for you? I wrote a sestude for the V&A project in 2010 and the National Museum of Scotland project in 2011 and the absolute best thing for me was walking through the galleries, both times, and seeing my work there. I’m not a literary writer so to have my work on show in a museum felt magical.

You are a prolific and proficient tweeter. What advice would you offer 26ers looking to dabble in Twitter? I LOVE twitter. I’d say jump in and give it a go but do have a think ahead of time what you want to tweet about. There are people there for professional reasons and people who are there for personal reasons and it’s probably best to figure out in the first place who you want to tweet to and why. Apart from that, just be yourself – it’s a great environment and the instant feedback is exhilarating. The other month I was on BBC Radio 4’s From Our Own Correspondent and people were coming back on twitter as they were listening. There is a whole new contract out there being written by twitter and facebook for writers and readers (these are interesting times.)

Incidentally, I’ve just started Facebook which is a whole different thing. I don’t speak fluent FB yet though…

We need to know about your new book, Brighton Belle, tell us more..

Brighton Belle is the first in a series of cosy crime mysteries set in 1950s Brighton. The heroine is an ex-secret service agent called Mirabelle Bevan who thinks her life is over after the war – she’s unmarried in her late 30s (in the 50s this is On The Shelf), her boyfriend is dead and she has an array of skills that aren’t suited to civilian life. She retires to Brighton and gets a job in a debt collection agency working for the charismatic Big Ben McGuigan. Then Big Ben McGuigan goes missing the same day a case comes in about a pregnant Hungarian woman who owes some money to a London loan shark and Mirabelle discovers all her wartime skills are in fact vital to find out what’s going on! 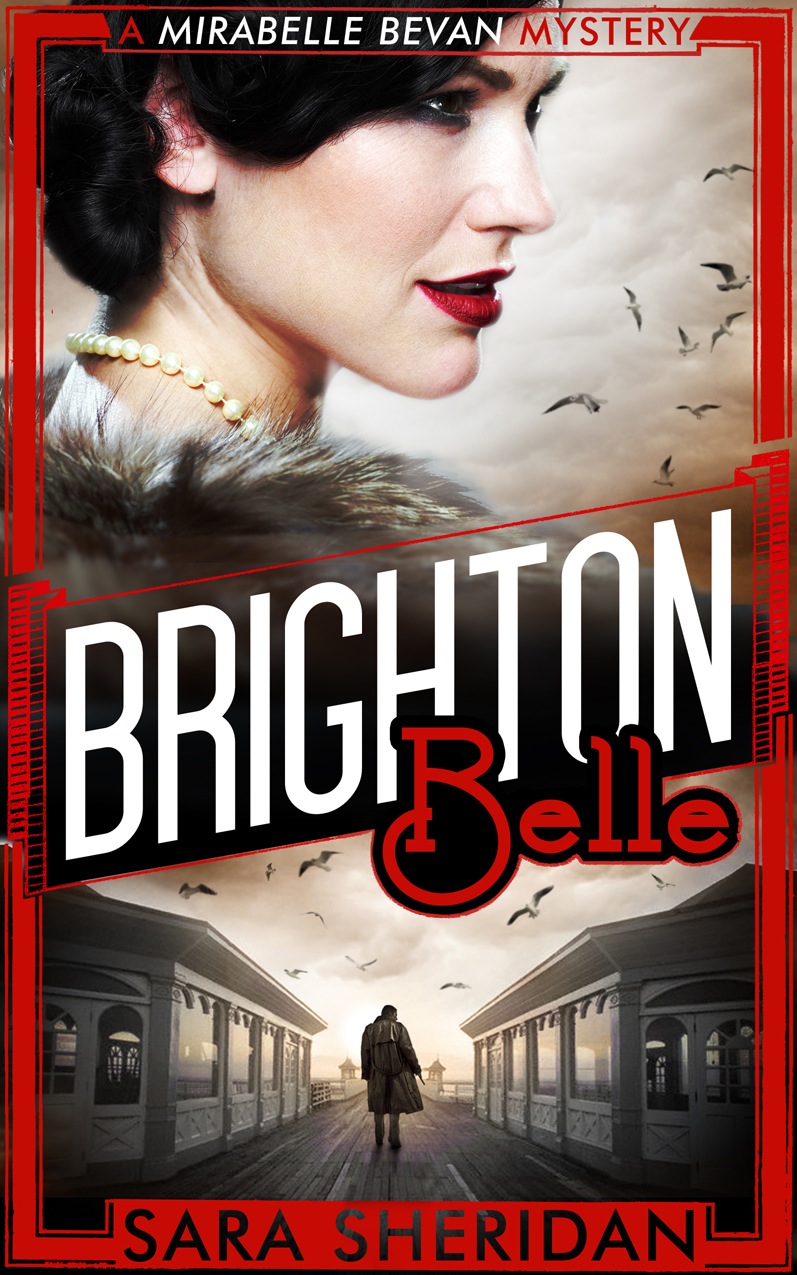 You write in a number of different genres. Do you have a favourite? How do you switch between the two? Do they require a different kind of writing craft?
I think it’s really important to challenge yourself when writing. I always pick up new skills when I’m working in different genres or for different audiences. I wrote a children’s picture book that came out last year (its genesis was a 26 project) and I learnt a lot about matching a story to pictures. I’ve ghostwritten non fiction and fiction, written contemporary commercial novels, historical cosy crime and historical crime. Getting out of my comfort zone is a great way to learn new skills – I always bring something to the next project from the ones that have gone before.

How long does it take you to write a novel? And how do you research them?
Gosh. Well I write about 5000 words a week when I’m writing (which isn’t every week at the moment because I do quite a few events.) The cosy crime books come in about 80K words and the more general historical novels which are based 1820 -1850 are around 130K. So the answer is – divide by 5! As I understand it that’s considered pretty speedy but I reckoned if you’re going to be a writer, well, you have to spend most of your time writing.
The research is fascinating. I’m a king sized swot. For the earlier series I spend a lot of time in archives, reading original source material such as letters and diaries as well as general history about the period and place (all the books so far have exotic locations – the Arabian Peninsula, or China or the one I’m working on just now is set in Brazil.) We have some fabulous archives in the UK but my favourite, the John Murray Archive, is housed at the National Library of Scotland. Murray published anyone who was anyone for over 100 years and they kept everything (letters, diaries, notes etc). The complexity of the material is amazing. People think history is one set of facts and figures – but it’s not. History is a fabric.
For the 1950s book what was interesting was adding photos, video and accounts from living memory into that mix. My Dad has become my Go To Person for how to count in old money! I’m just finishing up the second book in that series and it’s involved a lot of 1950s jazz clubs in London so for a while I became a discussion boards jazz freak!

What’s your favourite piece of advice for good writing?
There is a real skillset that’s required between the detail (which is your craft) and the scope (which is about an understanding of genre). If you can get both these right you’ve nailed it and grabbed your readers by the imagination in the process. Make no mistake, grabbing people by the imagination is your job.

What advice would you offer to other 26ers looking to become full-time writers?
Find your voice! It takes a long time to build a career in this industry. It isn’t like being an accountant or a solicitor. There is no career path, there are simply different tactics that work for different people. Some people take years to get published others (like me) take weeks. Some writers turn out a book every 10 years some (like Alexander McCall Smith who took part in the Scottish 26 Treasures) turn out 4 a year. So find your voice! It’s the only thing that will be consistent. After that it doesn’t matter how long things take…