Every Object Tells a Story

On Friday 16 June, we held our first-ever popup Wordstock Deconstructed event at The Storytellers. The event was based on an extraordinary exhibition displaying the collection of Oliver Hoare, one of London’s most distinguished dealers. We invited 26ers to come along and write a poem in response to one of the intriguing, idiosyncratic objects in the collection. Mathew Aldridge reports.

The event began with Oliver treating the group to an introductory talk, before kindly granting us a private viewing of his collection. 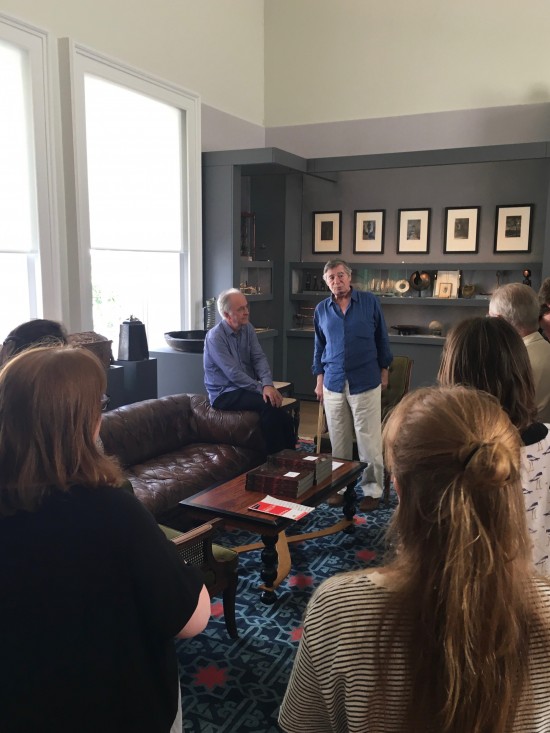 Oliver is a fascinating man. He’s absolutely filled to the brim with knowledge, and it’s clear that putting together the exhibition has been a labour of love. You can see it in the smaller details, like the fact that the history of each of the 450 items has been meticulously recorded in the exhibition catalogue.

It’s the largest amount of information I have ever seen for a single exhibition, and you really get the sense that this wasn’t done for money. It was an exhibition born out of passion. The items are curated around a single principle: Every object tells a story. But, if an object you own ever ceases to tell you a story, you should let it fall into the hands of someone else.

After Oliver had delivered his rather relaxing introductory talk, it was time to get down to business.

The rules were simple:

1) Pick an object that speaks to you.

2) Uncover the history of your chosen object.

3) Once you’ve discovered its story, write a 62-word sestude in response to your object. 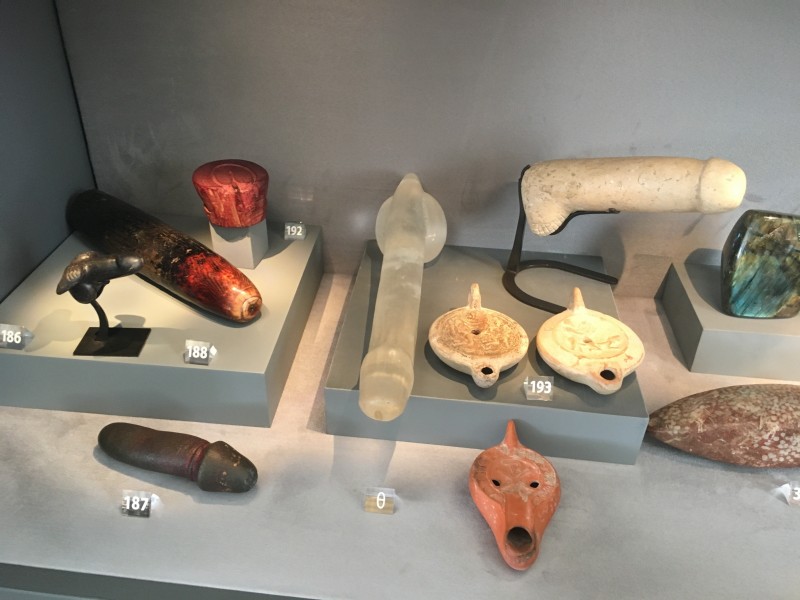 When people think about the act of writing poetry, they might conjure up an image of a Wordsworthian-type figure in period dress, leisurely strolling through fields in search of inspiration.

This was not that. 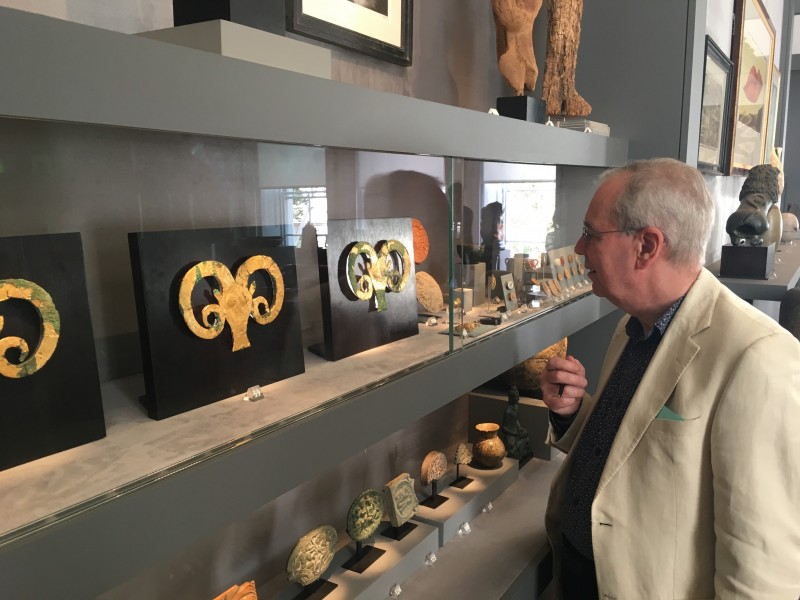 It was a timed event and the pressure was on. We had just two hours to select our item, learn about it and write our response.

Blood pressure might have been high, but we persevered. Our two-hour exercise resulted in 19 brilliant sestudes ready to upload to the website.

All in all, it was an absolute success, and we’d like to say a big thank you to The Storytellers, Oliver Hoare, and all of the participants for making it such a special day.

I will leave you with one of the sestudes, which is particularly relevant in light of recent events in Kensington. 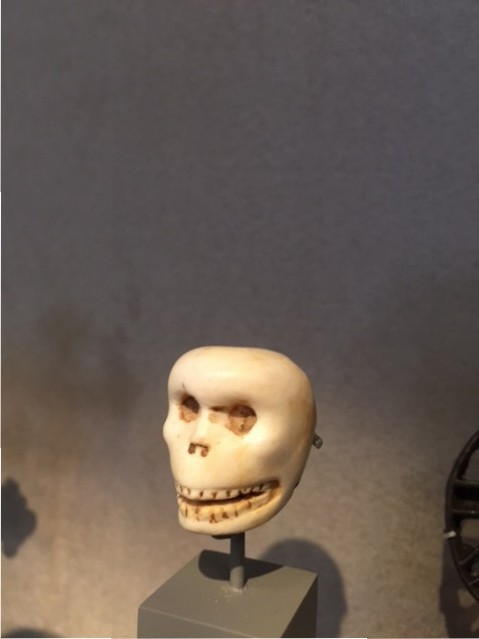 South
Oliver talks of the river.
These objects the pebbles
from a shifting tide.
Treasures polished
illuminated
displayed.
The expanse of time.
North
People talk of lost ones.
Their objects the panels
from a blazing tower.
Belongings burnt
grimed
destroyed.
The expense of life.
How should we reckon value?
How should we weigh the value
of life stories lost
north and south?

I interviewed John afterwards, and asked him why he picked his object:

“Last week was dominated by the fire in Grenfell Tower. When I arrived at South Kensington station on Friday morning it was in my thoughts. I was agitated by arriving in South Kensington to look at and write about objects that are historical and beyond conventional judgements of price and value – and the contrast with North Kensington just up the road.

Objects there destroyed – of very little value except to the residents whose lives were so little valued by authority; objects collected, objects destroyed, rich and poor, side by side.

I felt I had to write about this contrast so I looked for an object that would allow me to explore it in 62 words.

The little skull, a memento mori, fitted the thinking.”

If you would like to make a donation to the people affected by the tragedy at Grenfell Tower, you can do so here.