By Therese Kieran, author of Stitches in Time 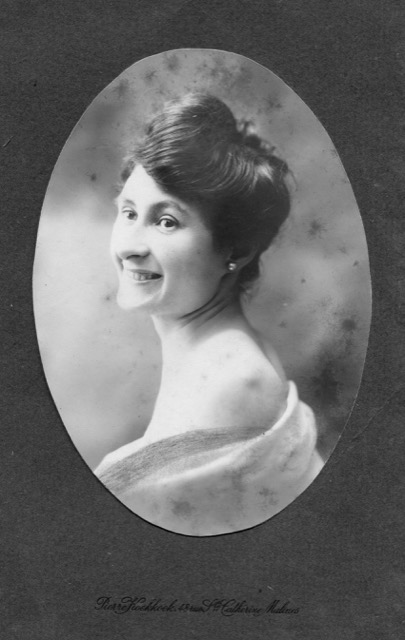 I am a pacifist. The word war makes me feel uncomfortable. The idea of being in possession of a weapon and prepared to use it to kill or maim, distresses me. I see losses, not gains. I see death and destruction and lives ruined, but, it seems that war, in all guises is inevitable as long as humans inhabit the world.

I live in Belfast, Northern Ireland. I grew up in the border town of Crossmaglen, during the 70’s and 80’s. I am a child of the Troubles, so I know something about war. I hold the memories of bomb blasts – a deafening thud, followed by silence, followed by alarm and siren squeal. I know the rat-a-tat clatter and pop of gunfire, the peephole reminders left in school walls; the whoosh and boom of a rocket launched over my house. I bristle at the sight of a photograph of my mum’s wrecked car caught up in an IRA bomb that evaporated a British soldier on foot patrol.

I have known all these things but I’ve never had to flee my home.

The plight of the Syrian refugees, many of whom will never return home and whose lives have been decimated by war, weighs heavy on my conscience. The Belgian refugees in my story were treated well in Monaghan, greeted by locals wearing Belgian colours in their lapels, given food and shelter, and this heartened me. The fact that a refugee family from the Congo today lives in the house the De Neve family occupied, is part of that legacy. Out of tragedy and conflict, we see the most amazing acts of kindness that help restore our faith in humanity.

I take my writing projects seriously, and my 26 projects especially seriously because I know they’ll be shared with professional writers, among them, many whose opinion matters greatly. When I began, I wanted to write about a Belfast poet, Nesca Robb, but found no flint to ignite my creative flame, nothing to make me really care. Reluctantly, I put Nesca to one side and anxiously looked for a replacement.  It was a risky move, but the right one because the Belgian refugee story had more to offer on a personal level: women, entrepreneurs, design, resilience, kindness, humanity, romance, survival – a happy ending. There is more than one story to tell here.

And that’s the great thing about 26 projects; they don’t have to end with each writer’s contribution. The brief or prompt that kickstarts a piece of work might be the beginnings of something bigger; is certainly enough to kindle a charge. There’s also the introduction to other writers, and a celebration of our curated responses to a single theme.

26 Armistice stretches even further. Each centena is an education offering breadth and depth. An added bonus will be to successfully reach the War Child target, a contribution that just might ease my conscience.