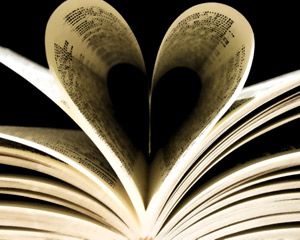 26ers love reading. We also love lists. A round robin challenge to think, but not too hard, about our top 10 books yielded plenty of literary fruit. From The Twits to King Lear, from Atwood to Vonnegut, from Dr Seuss to Chekhov – 26ers have dashed off a bonanza for bibliophiles. Interesting fact: Just three books get a repeat mention, namely One Hundred Years of Solitude, Slaughterhouse Five and Charlotte’s Web. 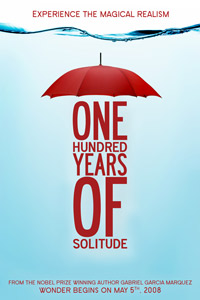 Ten books that have stayed with me: 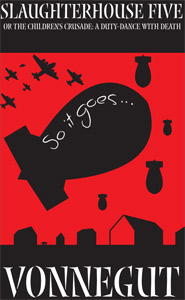 If I’m allowed one from the last 10 years that would have been a book for life if I’d read it before I was 21: 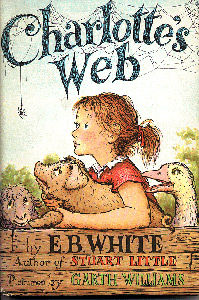 Books that jump to mind: 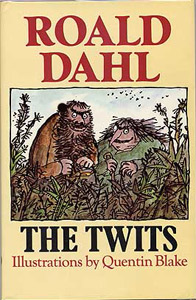 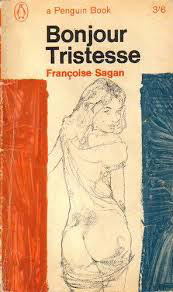 10 books that have stayed with me (and I’ve tried not to think too hard about this): 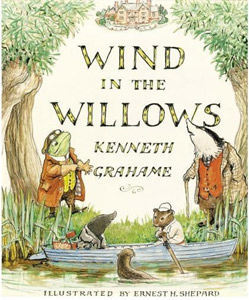 Quickly between meetings, but I guess that’s the way to make sure these are books that stayed with me (from early/teenage/youth reading).

The last one because of French A-level. 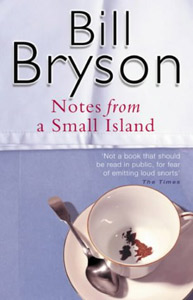 Top of my head: 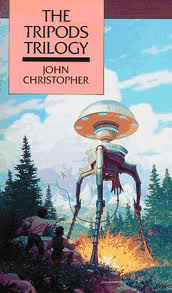 So, without too much thought…

This would also include Margaret Atwood’s Handmaid’s Tale but I’ve only just read it. Brilliant. 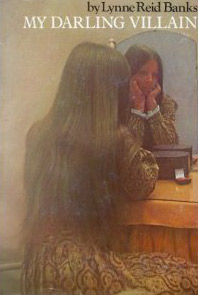 Here are my ten books for life:

My criteria were: i) been read multiple times and ii) comforting in deep and mysterious ways. My desert island books, in other words.