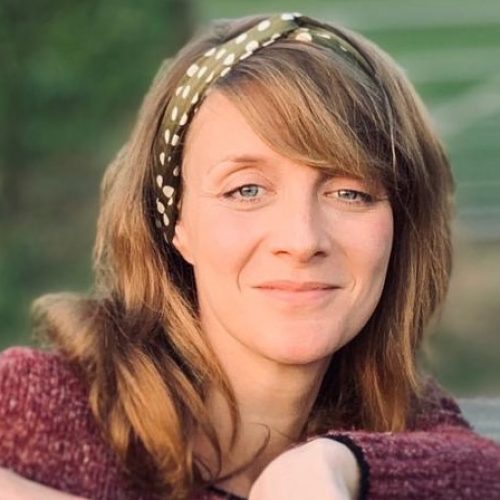 I’m a writer and TV producer with a specialsm in history and the arts. I’ve got over a decade’s worth of experienced writing and producing history documentaries for a string of major UK and US broadcasters, from a drama documentary about the six wives of Henry VIII for the BBC to a series about the Bush family political dynasty for CNN.  I previously co-wrote a book with the historian David Starkey to accompany his BBC2 TV series Music and Monarchy, published by BBC Books in 2013. I’ve recently completed a literary-historical novel set in the 16th century, as well as a screenplay with a historical theme and I’ve just started writing another novel set in East London during the Blitz. I’m a confident, adaptable and polished writer, used to writing scripts for documentaries (short and long form), full length non fiction book projects, articles and short form content. I’m also a confident, accurate and efficient researcher, used to handling large amounts of complex information and distilling them into a coherent narrative. As well my films and book projects, I’ve also written numerous professional TV pitch documents or ‘treatments’ for new documentary ideas, of which I have many completed examples. I’m looking to expand my writing portfolio into other areas, particularly the heritage and arts sectors.